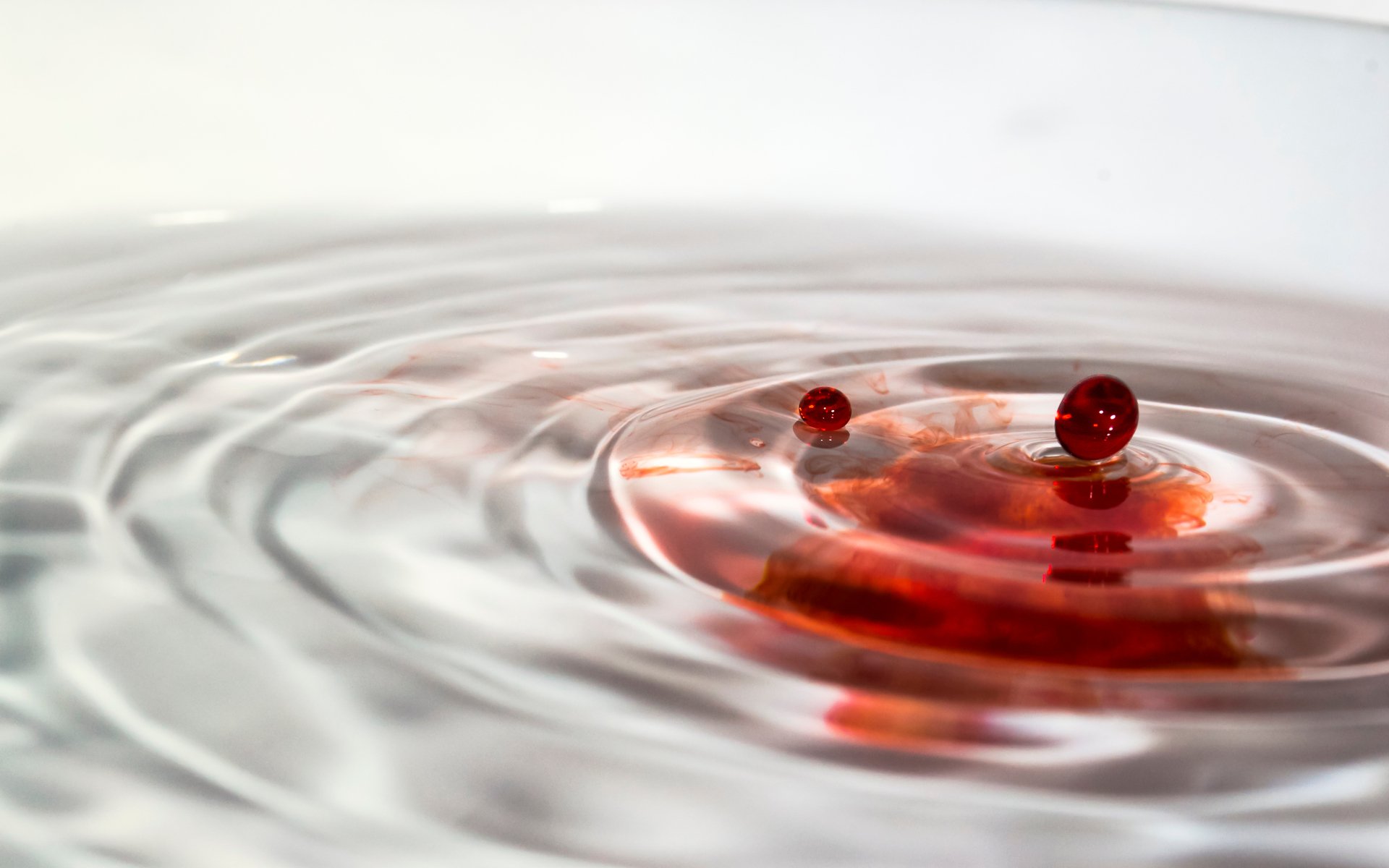 While Ripple is “not a bad investment” right now, major challenges exist when it comes to long-term prospects for its bank-oriented digital token (XRP), according to Weiss Ratings.

Independent ratings agency Weiss Ratings began listing cryptocurrency grades since January of this year. While Bitcoin’s relatively low grade of a C+ (recently upgraded to a B-) received most of the attention, the agency also graded many other cryptocurrencies, helping investors pick cryptos with the highest potential while avoiding the least promising.

Recently, Weiss Ratings put the spotlight on the third most popular digital token, Ripple (XRP), which currently has a market cap of under $28 billion USD.

“In the near term, the Ripple token (XRP) is not a bad investment,” writes Juan M. Villaverde, editor at Weiss Ratings, who has been covering cryptocurrencies since 2012. He adds:

What puzzles me, though, is how XRP owners can hope to profit from Ripple’s long-term trajectory.

Villaverde notes that investors in Ripple’s XRP token could make some nice returns in the near-term, but there are two big dilemmas that should not be ignored about the token as an investment in the long-term.

First, the parent company Ripple is relying heavily on making deals with banks and financial institutions, helping them “tokenize” their fiat to cut costs and time by transacting via the Ripple protocol.

But the Ripple network is merely a transfer vehicle, used to transact from fiat to Ripple and back to fiat. What’s more, banks are not even obligated to use the XRP token for these transactions at all, notes Villaverde. He states:

In fact, a whole new set of tokens will be issued for each fiat currency, much like gold trusts or funds issue shares of gold. This process, called ‘tokenizing,’ bypasses the need to use the XRP token in the first place.

In other words, investors FOMO-ing into buying up XRP tokens upon every partnership announcement from Ripple could be left holding some hefty bags.

…And One Glaring Problem

Perhaps one of the biggest challenges facing Ripple is that it is, in fact, a centralized company that’s much less resistant to regulatory clampdowns, unlike Bitcoin. Therefore, it would take “a lot less than it would take to forbid decentralized currencies,” Villaverde notes.

“Ripple is going after the business of traditional financial institutions that are deeply embedded in a world controlled by governments and supranational institutions,” he explains. “How does this all relate to Ripple?” He then notes:

Well, it would be a relatively trivial task for governments to shut XRP down.

One does not need to be a technical analyst to predict what would happen to the price of the XRP token then.

If banks see Ripple as a threat to their existing business model, not only would they simply use their own digital tokens to cut costs, but they can simply lobby governments to do their bidding. The debtors are always at the mercy of their creditors after all — something everybody found out during the 2008 financial crisis. 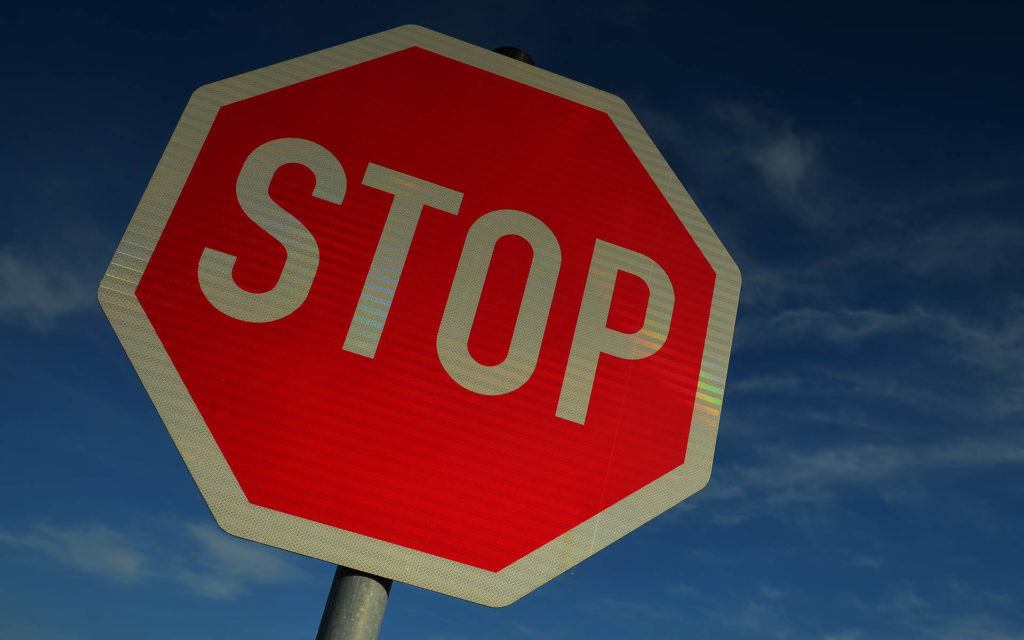 So even though global networks like SWIFT may be technologically inferior to RippleNet, for example, the XRP token would simply not be needed because supranational institutions and governments certainly will —and some already are — issue their own tokens to maintain full control over their monetary systems.

Bitcoin, on the other hand, is an apolitical, open-access decentralized protocol whose unit of account (BTC) is an inexorable part of its blockchain, the most secure and censorship-resistant public ledger in the world today.

In fact, it’s safe to say that banning decentralized cryptocurrencies would be almost impossible. But Ripple is anything but decentralized.