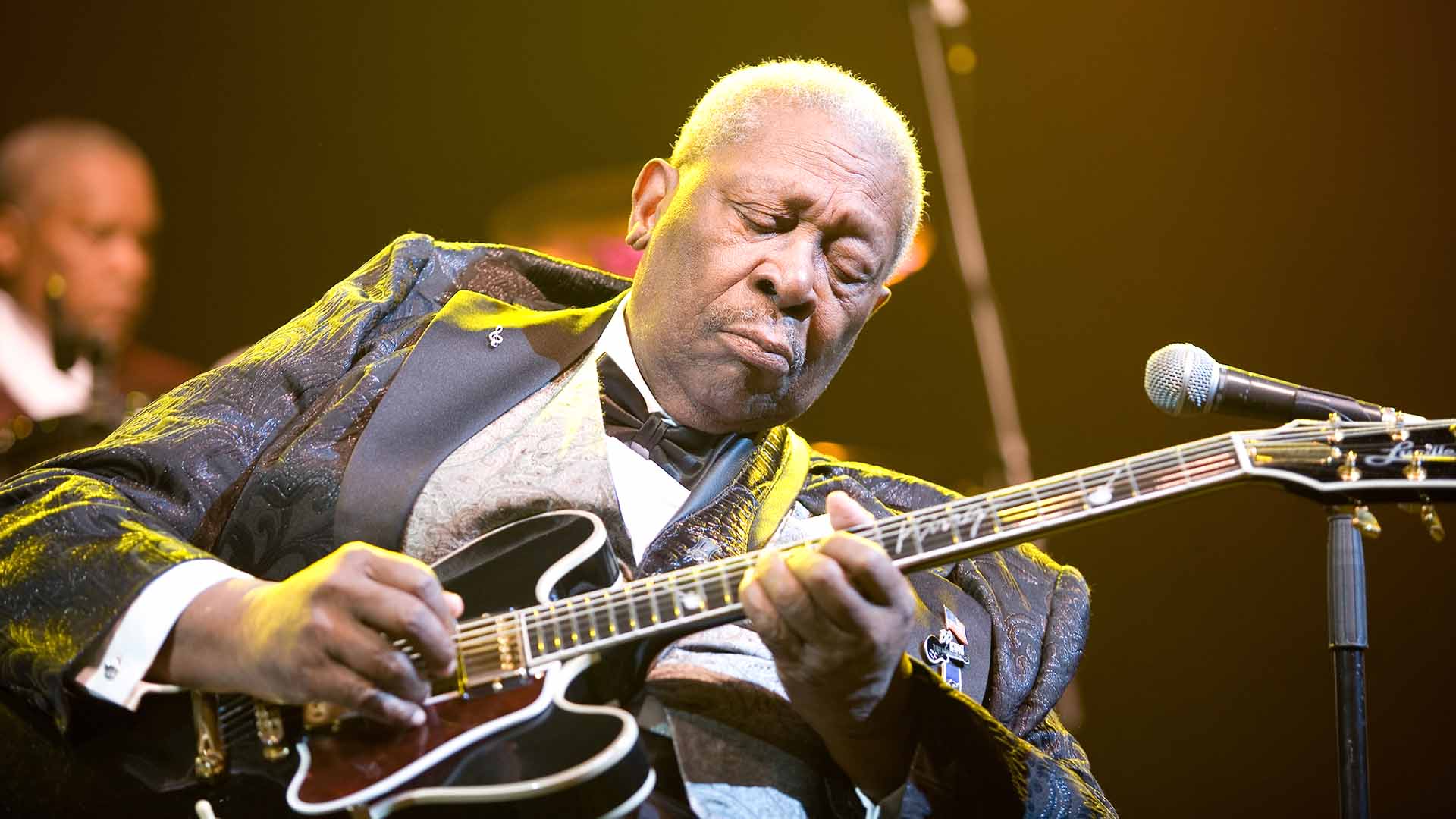 3 Reasons Bitcoin is Singing the Blues

The price of Bitcoin has been resting at around $6,000 recently — a disappointing 2018 low point. With so much talk and news coming out about cryptocurrency, many dejected investors are wondering ‘What is holding Bitcoin back?’

Bitcoin has had many great upgrades recently, especially with the addition of the Lightning Network earlier this year.

This payment channel system was designed to allow person-to-person transactions, rather than busy up the main network. Lightning Network has helped to reduce fees, and, at the same time, has made possible instantaneous micro-transactions.

Dan Rice, CTO, and co-founder of Sagewise is skeptical of blaming the drop solely on the new payment channels stating:

A portion of that drop can be attributed to use of payment channels and transaction batching, but not all.

Perhaps the decline of the traditional global markets, as well as the exhausted and apathetic cryptocurrency market are tugging the price of Bitcoin down along with it. Investors who jumped on the Bitcoin bandwagon at the end of 2017, or who tried buying the dip on the way down, are always the first to negatively analyze the state of the current market.

Techincal aspects of traditional markets are not completely lost on the cryptocurrency markets. Taking a more macroscopic analysis of where we were at least one year ago, compared with now, can help to better judge our positions.

The astonishing run-up in November and December was a complete anomaly. Basic physics and market analysists share the same views that “What goes up, must come down.”

It is most common that when the markets see a steep and rapid increase in price, the pullback that eventually follows normally retraces 70-100 percent or more of the original price — similar to an ‘elastic band’ effect.

If we consider between $3000 and $5000 to be the origin price of the blast off, we can consider it normal to be currently at [coin_price] — about a 70 percent retrace from its all-time high.

It is times like these, that seasoned veterans in the markets wait patiently for the best time to add to their positions at the lowest prices possible. Depending on who you ask, you will get differing opinions on the number of Initial Coin Offerings (ICO) in the blockchain and cryptocurrency space. Most who invested in an ICO project during the past year are in the red and are holding their coins, waiting for the next big rally.

There is no shortage of ICO coins that have no use-cases, are copies of other coins, or are flat out scams. Projects like these are constantly folding, with new ones popping back up every day.

For these and other reasons, Ben Marks, CEO and Founder of Blocktrade Capital, is critical of the new and mostly unregulated ICO market:

One, talking about the impending rally, unfortunately, doesn’t seem to ever spark the rally. Two, the enormous growth of ICO projects hasn’t translated to any market-wide growth, and if anything, it’s caused the market to lose value.

What do you think are other prominent reasons that Bitcoin and the cryptocurrency market is down? Let us know your thoughts in the comments below!

Images courtesy of Blockchain.com and TradingView