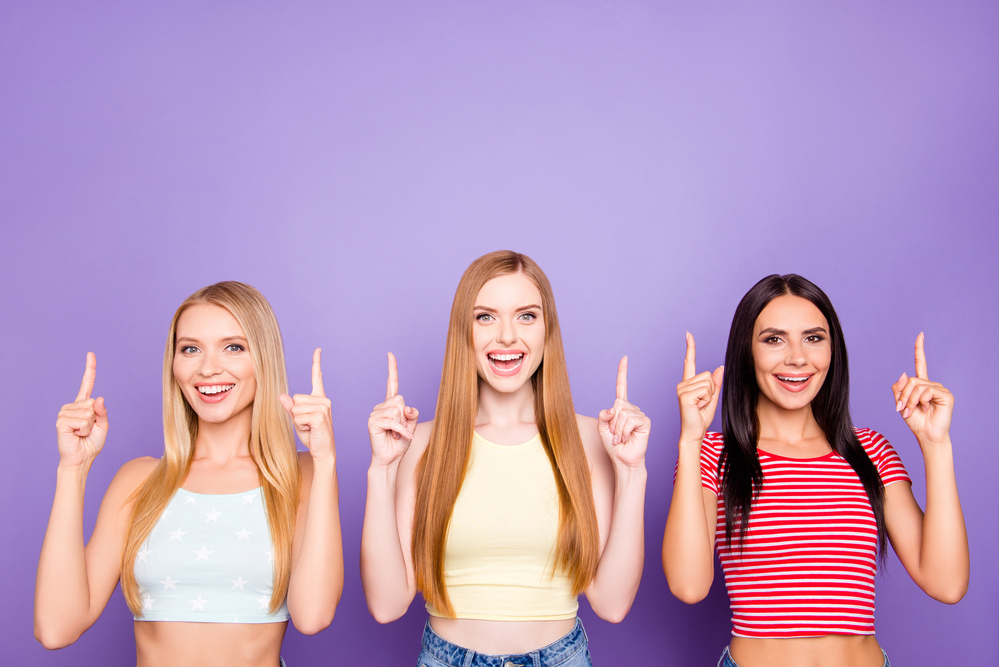 Bitcoin remained under a selling pressure this Thursday as its price fell by another 1.5 percent.

The benchmark cryptocurrency touched an intraday low of $34,200, making a higher high after falling below the key $34,000-support level in the previous session. Its plunge majorly appeared due to profit-taking sentiment among traders and investors primarily after the price crossed the $38-000-40,000 range on more than two occasions.

As CryptoQuant CEO Ki-Young Ju noted, spot inflows into the cryptocurrency exchanges cooled down this week, signaling an extended downside correction in the future.

Nevertheless, long-term bullish fundamentals turned plentiful this week, giving Bitcoin ample of ammunition to continue its upside run. So why the cryptocurrency could hit $40,000 all over again? Here are three reasons:

BlackRock, one of the world’s leading investment firm, filed documents with the US Securities and Exchange Commission, stating that it wants to launch cash-settled bitcoin futures for two of its funds: the BlackRock Global Allocation Fund and the BlackRock Strategic Income Opportunities Portfolio.

While the announcement does not guarantee that BlackRock would launch a bitcoin-enabled futures investment service but it nonetheless highlights a drastic shift in the tone of the New York’s $7.4 trillion dollar firm towards cryptocurrencies in general. Back in 2017, BlackRock CEO Larry Fink had called Bitcoin “index of money laundering.”

But their latest inclusion of Bitcoin in their SEC filings shows a different take on the cryptocurrency. It confirms the cryptocurrency’s growth as a mainstream financial asset, same in line with its top hedging rival, gold.

Grayscale, the world’s biggest cryptocurrency investment firm, has purchased an additional $600 million worth of Bitcoin after pausing its accumulation spree for over a week. Data provided by ByBt.com shows that the New York firm added 16,244 BTC to its vault, taking the total reserves to more than 630,000 BTC worth nearly $23 billion.

Analysts see the Grayscale’s accumulation spree into the new year as a signal of another price rally ahead.

“Grayscale bought more than 8,000 bitcoin,” said Clark Davis, a crypto YouTuber. “If they did that every day then they would buy 2.9 million BTC this year. There are only 2 million on exchanges. There is no scenario where with this insane demand that the price is not going to go much higher.”

Bitcoin is looking bullish on technical front, as well. The cryptocurrency is now forming a bullish symmetrical triangle while consolidating inside it since its first major correction from near $42,000.

Ideally, the BTC/USD exchange rate should break out in the direction of its previous trend, which is bullish. That would technically shift the pair’s upside target up by as much as $14,289—the Triangle’s maximum height. It would bring the price up to at least $50,000.