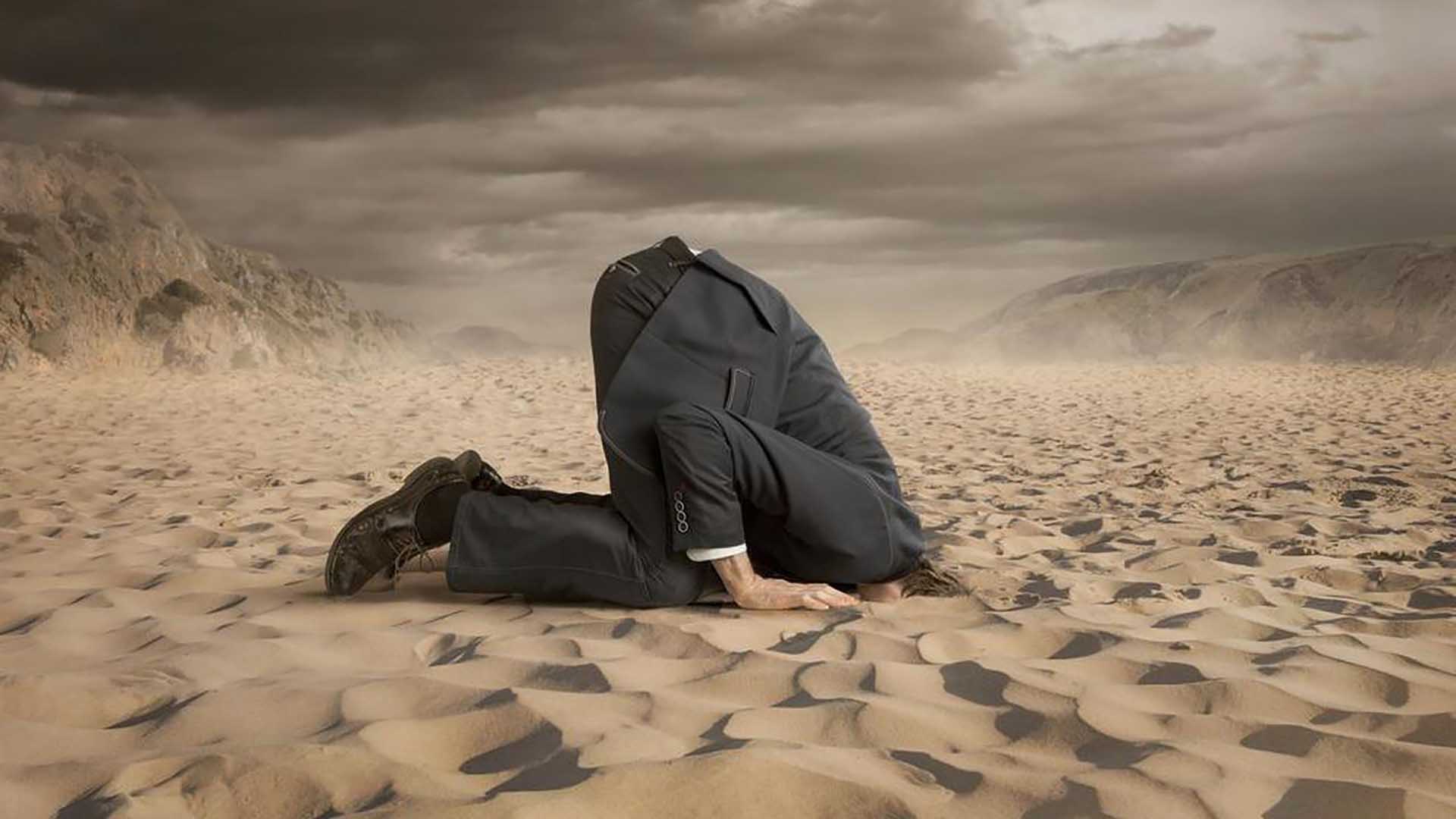 BlackRock CEO Larry Fink poured cold water on reports that the company was looking to get involved in the cryptocurrency market.

Earlier today, the news broke that BlackRock Inc., the world’s largest ETF provider was looking to get into the cryptocurrency market. However, speaking to Bloomberg, Fink walked back those reports, saying:

I don’t believe any client has sought out crypto exposure. I’ve not heard from one client who says, ‘I need to be in this.’

Fink is claiming that none of BlackRock’s clients are even remotely interested in cryptocurrency. Reticence on the part of institutional investors concerning virtual currencies isn’t a new development. However, Fink’s comments are in direct contradiction to those of Chief Multi-Asset Strategist and Managing Director Isabelle Mateos y Lago who, earlier this year, admitted that they get asked about Bitcoin by clients at least once a week. 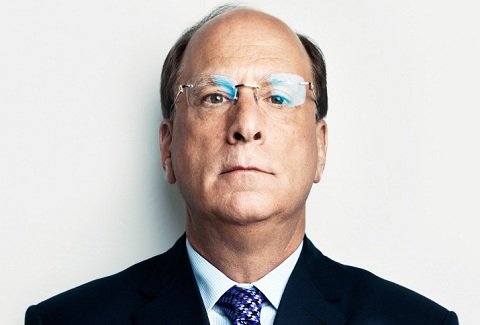 The BlackRock CEO also said that company wishes to study the market while waiting for clear market laws from regulators. In the interim, Fink says the company will consider whether the best performing coins are viable alternatives to fiat.

The divergence between Fink’s comments and that of the “inside sources” who say the firm is seriously considering virtual currency investments will surely leave crypto stakeholders in limbo. The previous narrative had been that the company had formed a working team to critically evaluate the merits of investing in cryptocurrency and blockchain technology.

Prices of many cryptocurrency tokens surged significantly on the back of the news, with Bitcoin gaining more than four percent to climb above the $6,600 mark. However, according to Fink, the company has no plans to even create an infrastructure to engage in cryptocurrency trading, whether actual buying/selling of coins or Bitcoin futures.

Fink’s position doesn’t come as a surprise. In 2017, the BlackRock CEO called Bitcoin “speculative.” He also said Bitcoin’s claim to fame was in the anonymity it provided criminals to engage in their illicit activities – an argument that has been debunked on multiple occasions.

However, it isn’t unheard of for a Wall Street firm to make a U-turn concerning cryptocurrency. Jamie Dimon, the CEO of JP Morgan repeatedly called Bitcoin a fraud in 2017 and that he would fire any employee caught trading virtual currencies. Fast-forward to 2018 and the bank is making significant inroads into the market.

The coming days and weeks will likely shed more light on the developing story from BlackRock. The big question now is what happens to the price rally in the interim?

What do you make of the contradicting stories from BlackRock? Keep the conversation going in the comment section below.