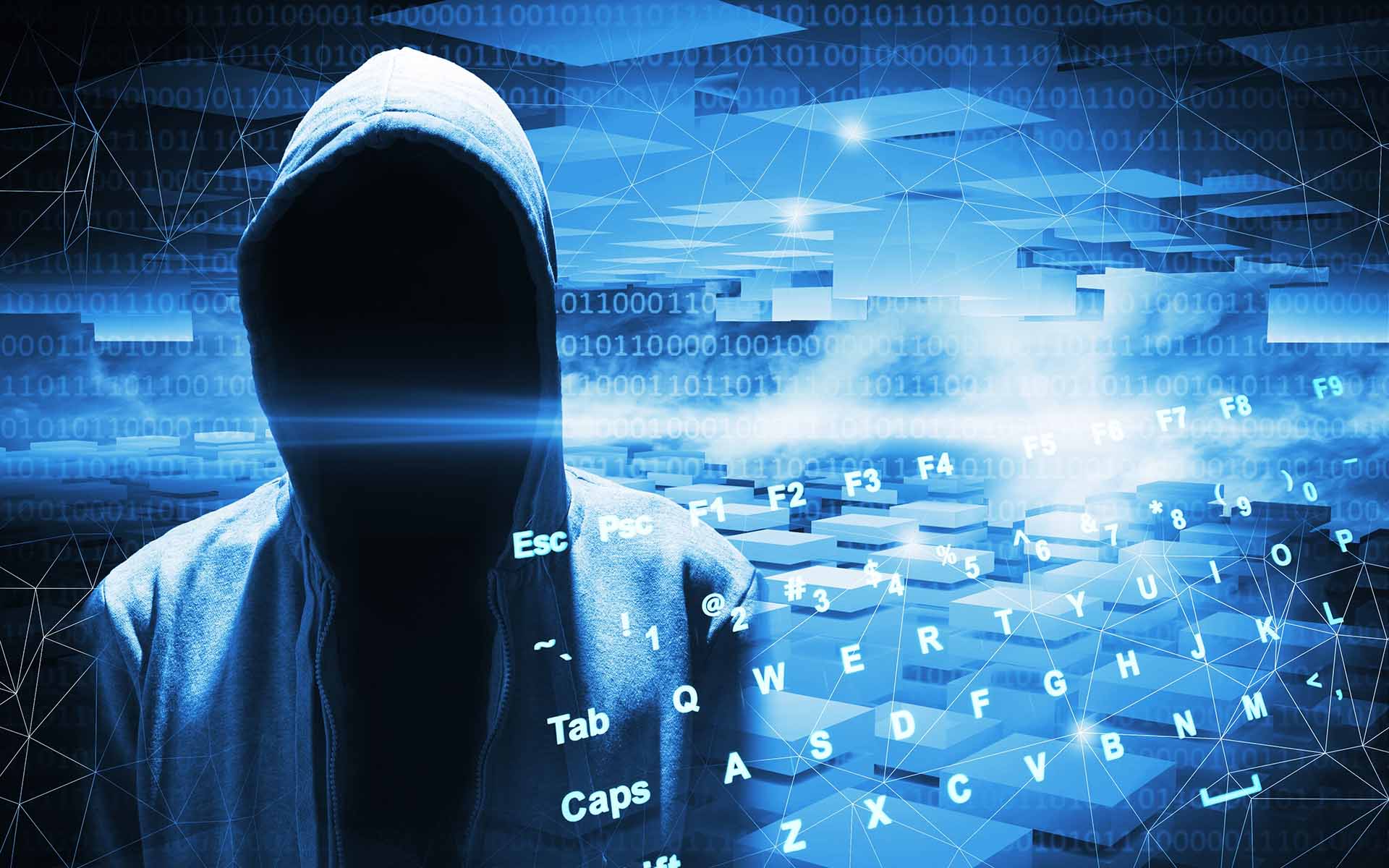 A new report that analyzes illicit transactions conducted on the blockchain has determined that less than 1% of all Bitcoin transactions are criminal in origin.

Elliptic, a UK based cybersecurity firm specialized in creating tools to identify criminality associated with blockchain related transactions, has released a report analyzing the global Bitcoin market with a focus on money laundering.

Our new report with @FDD gives policymakers, regulators and law enforcement insight into how bitcoins from darknet markets, #Ransomware and other illicit sources are laundered: https://t.co/CCqNmZCdCq pic.twitter.com/EqFK5kcUhO

The research paper identifies the fraction of all transactions that consist of illicit payments here, emphasizing how the figure has fallen from just over 1% in 2013:

According to our study, the total percentage of identified ‘dirty bitcoins’ going into conversion services was relatively small. Only 0.61 percent of the money entering conversion services during the four years analyzed were verifiably from illicit sources, with the highest proportion (1.07 percent) seen in 2013.

In regards to the global distribution of illicit transactions, it was found that even though only a quarter of total transactions were made in Europe, they accounted for a much higher percentage of illicit activity:

Roughly a quarter of all incoming transactions went into Europe in 2015 and 2016, but 38 percent and 57 percent of all illicit transactions, respectively, went to European services during those years. Thus, Europe hosted a disproportionate amount of illicit activity. 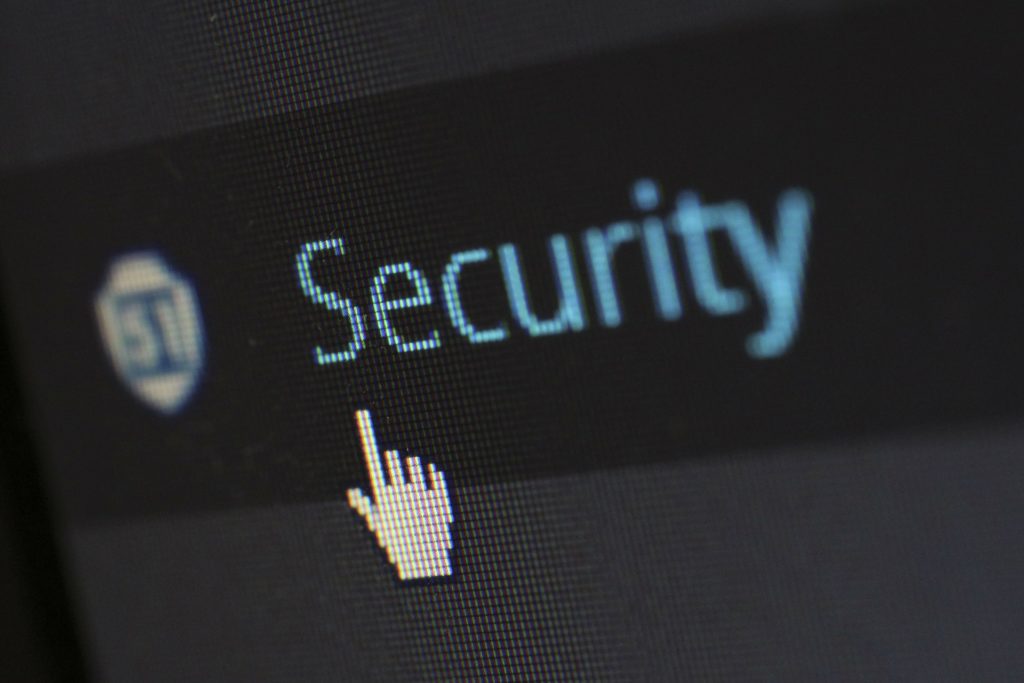 The report’s findings are sure to benefit the reputation of Bitcoin, at least in terms of actual facts. The terms of how illicit money can be measured may be ambiguous, however, after the myriad of Bitcoin ransomware attacks, such as Wannacry, making the headlines, there are channels of illicit transaction that can be followed.

Identifying money laundering and crimes associated with the funding of terrorism are sure to be a focus for investigators, but evidence presented in the Elliptic’s report suggests that Bitcoin criminality would appear to have been exaggerated.

What do you think to Elliptic’s findings?  Let us know what you think in the comments below.