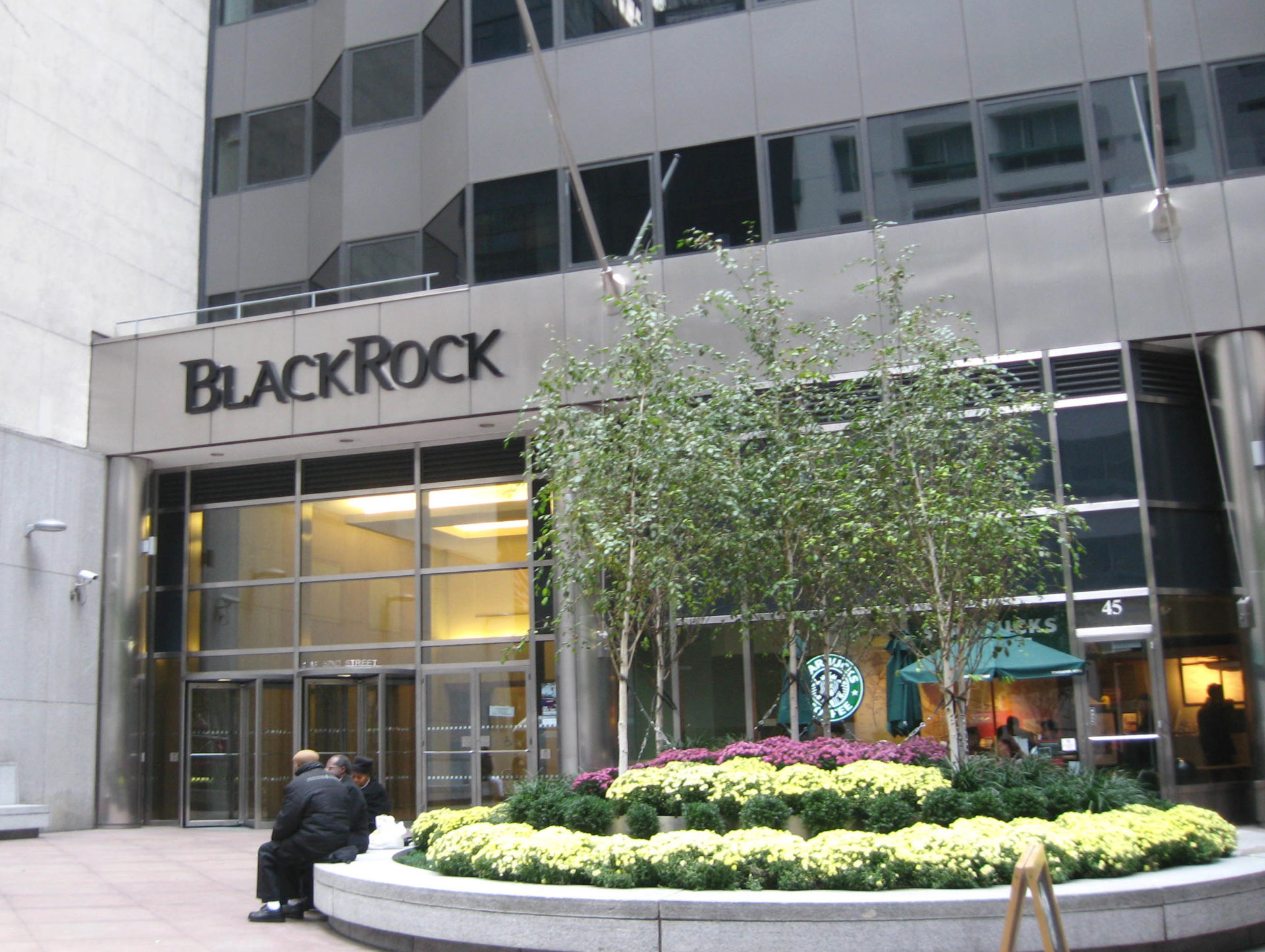 A Change of Heart

Despite the company’s previous skepticism towards the cryptocurrency field, BlackRock, Inc. is looking at ways to take advantage of the “fast growing cryptocurrency market.”

Insiders familiar the matter told Financial News London that the world’s largest ETF provider has assembled a working group, which consists of members from different divisions, including Terry Simpson — a multi-asset investment strategist. The sources also suggest that the team will be investigating cryptocurrencies, ultimately aiming to determine whether BlackRock should get involved in the field.

BlackRock has yet to confirm the accuracy of the report.

I don’t quite get the point of a bitcoin ETF in any case, because we’re talking about…trading products that are difficult to access. If bitcoin is ever successful – and again not my thing but – I wouldn’t recommend it. But if it were [successful], why would you need an ETF to access it?

Earlier this year, Isabelle Mateos y Lago, BlackRock’s Chief Multi-Asset Strategist and Managing Director, said that “at this stage, this [Bitcoin] is not an investable asset class.” 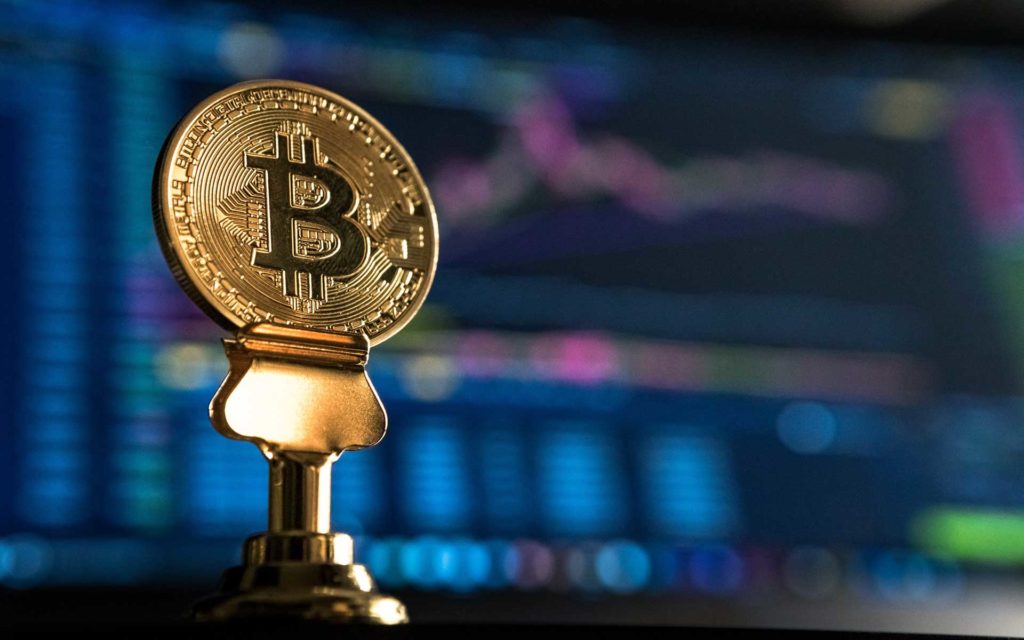 It’s worth noting that BlackRock has been losing top-end talent to the cryptocurrency field for quite some time.

‘’It Could Get a Little Exciting”

The alleged move of BlackRock caught the attention of cryptocurrency trader and host of CNBC’s Cryptotrader show Ran Neu-Ner.

The difference btw a future & an ETF is that an ETF has to buy the underlying taking liquidity out the market.
When the World’s biggest ETF company is looking at Crypto and the SEC has no real reason to block the next ETF, it could get a little excitinghttps://t.co/eFAYwnGdyN

The news also caught the attention of Arthur Hayes, co-founder of the cryptocurrency trading platform BitMEX, who believes that a regulated ETF could have a substantial impact on the price of Bitcoin:

BlackRock’s purported move also comes days after the Chicago Board Options Exchange (CBOE) filed a proposed rule change to list and trade shares of Van Eyck Investment and SolidX’s Bitcoin ETF known as “Bitcoin Trust”. While the ruling is expected no later than September 24, Andy Hoffman of CryptoGoldCentral.com said:

If the SolidX Bitcoin Shares ETF is approved August 10th, it will likely catalyze a massive explosion of the Bitcoin price – and with it, the cryptocurrency space in general.

The news of BlackRock’s alleged intentions has caused an immediate reaction in the price of the world’s first and foremost cryptocurrency. As noted by Bloomberg, Bitcoin (BTC) [coin_price] marked its biggest increase in the past two weeks.

As a matter of fact, all top 10 of the market’s forerunners are trading in the green, gaining a minimum of 2 percent over the last 24 hours.

Do you think BlackRock will get involved in the cryptocurrency field? Don’t hesitate to let us know in the comments below!