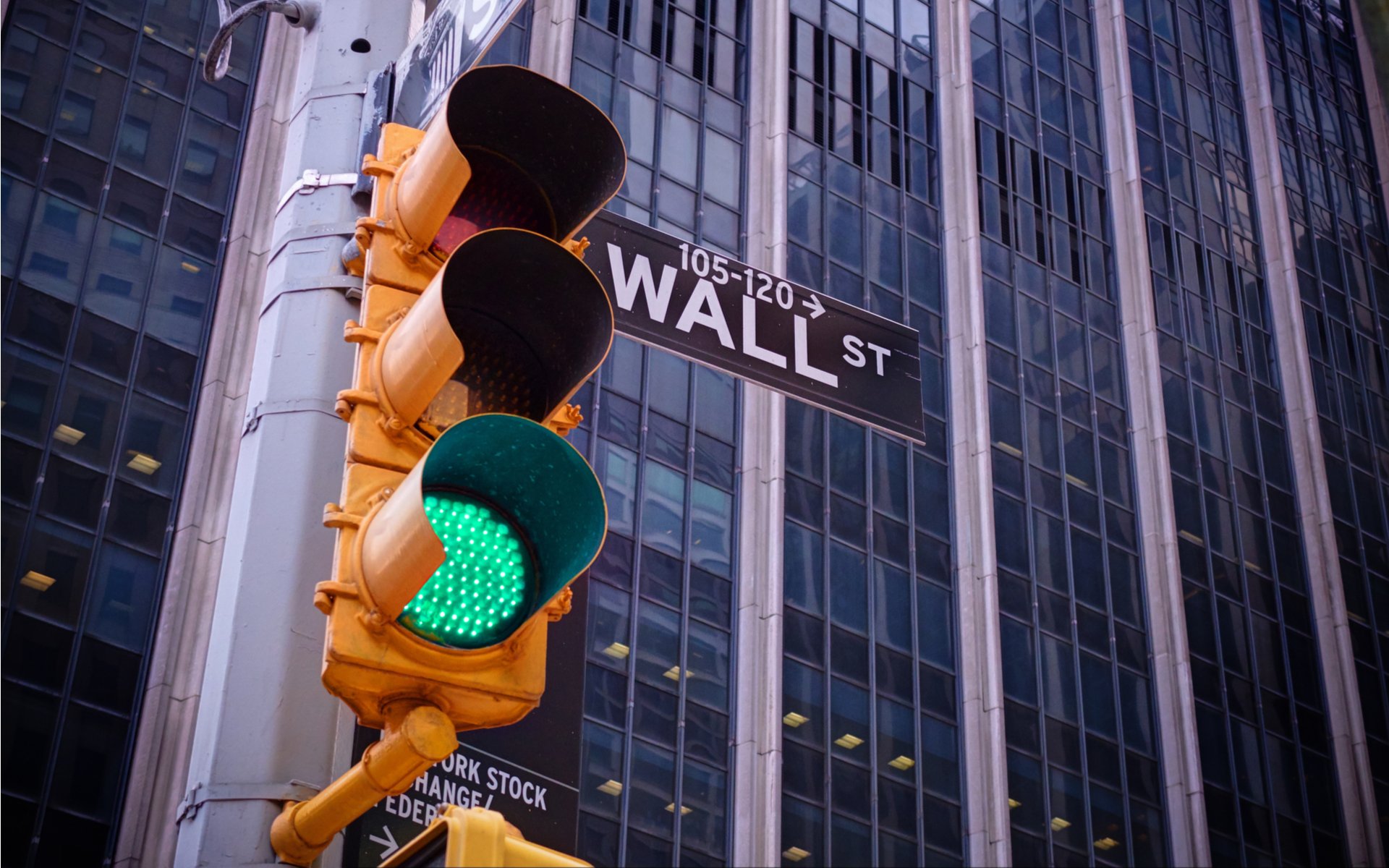 3 Reasons Why The Bitcoin ETF Could Happen Next Month

A lot has changed in the Bitcoin space since the Winklevoss Twins’ proposed Bitcoin ETF was rejected in March of last year. Let’s look at the three biggest reasons why the SEC could now give the green light next month.

‘We strongly urge that this ETF get approved’

Earlier this week, Bitcoinist reported that the Chicago Board Options Exchange (CBOE) has filed for a proposed rule change to list and trade shares of Van Eyck Investment and SolidX‘s Bitcoin ETF, dubbed “Bitcoin Trust.”

The notice was published on June 26 and page 51 of the document reads:

In other words, the tentative date for the SEC’s decision is Friday, August 10 — though, a 45-day extension is possible. This means that a decision should be expected no later than September 24.

Most responses so far appear to be in favor of a Bitcoin ETF. For example, President of LogicBox, Inc. Jeremy T. Goemaat writes:

I strongly support the listing and trading shares of SolidX Bitcoin Shares … This fund seeks to target high net-worth investors, so I do not see a risk to retail investors. To to [sic] contrary, I think and ETF that is backed by actual bitcoins versus futures, is much more healthy for the market and will provide more stability.

I suggest action be taken to start approving ETFs versus inaction which appears to be more damaging to investors.

We strongly urge that this ETF get approved to signal more businesses to get involved with more regulation and prove this market safe for everyone looking to get involved.

The public comments can be read here.

3 Reasons Why This Time It’s Different

1. Bitcoin has exploded in price

Most people in the Bitcoin space didn’t have high hopes for approval when the Winklevoss Twin’s COIN Bitcoin ETF was rejected in March 2017. What followed was a drop in price that spiked up to an all-time high $1,350 back to under $1,000 — a monster move, at the time.

Today, the price [coin_price] is six times greater and was almost twenty times greater at its peak in December 2017. Meanwhile, the market cap of Bitcoin is still over $100 billion — certainly no small chunk of change that the regulators can’t ignore for long.

Traditional investors have mostly refrained from cryptocurrencies largely because they are investors — not Trezor-clutching ‘hodlers.’ 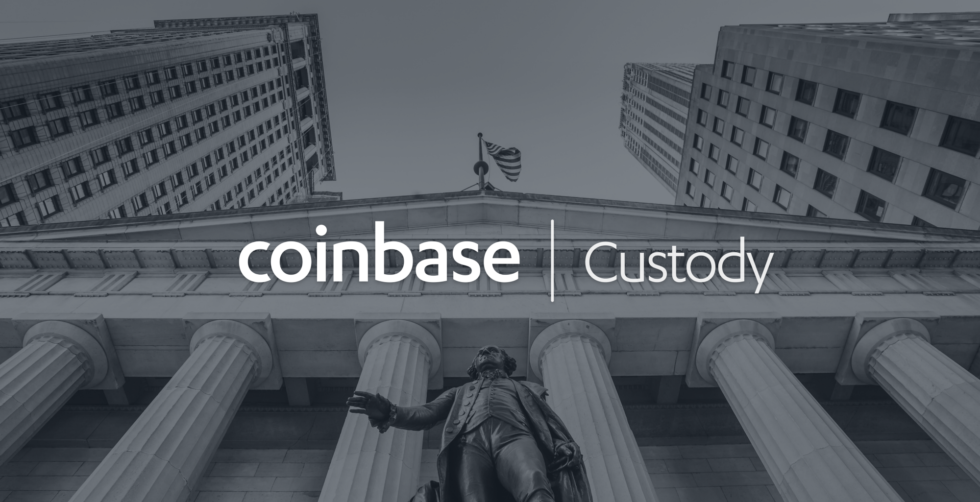 One major reason for last year’s rejection was that Bitcoin markets were “unregulated.”

“Based on the record before it, the Commission believes that the significant markets for bitcoin are unregulated,” it explained.

But later that year, Bitcoin Futures began trading as big investment banks such as Goldman Sachs and JP Morgan started dipping their toes in cryptocurrencies.

Last month, the SEC itself provided further clarity when it announced that Bitcoin, Ether, and other decentralized cryptocurrencies will not be classified as securities. Meanwhile, the IRS has even launched an international effort to catch tax evaders who use cryptocurrency.

All of this suggests that banks and the government are all looking to get a piece of the expanding pie, and a regulated exchange-traded fund would certainly help in this regard.

CEO Jan van Eck of Van Eyck Investment and SolidX also noted that the Bitcoin Trust’s “insurance component” would help protect investors against the risks of “sourcing” and storing bitcoin.

Meanwhile, Andy Hoffman of CryptoGoldCentral.com believes that the latest filing by the Cboe has created a buzz despite the current bearish trend of cryptocurrency markets. 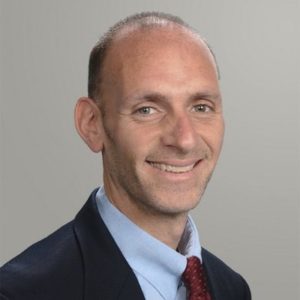 “The buzz seems to suggest it has a chance of being approved,” ” writes Hoffman. “And given that Bitcoin futures have successfully traded for more than seven months; with BTC’s market cap stubbornly holding above $100 billion since November; I sense that SEC approval is a distinct possibility.”

If the SolidX Bitcoin Shares ETF is approved August 10th, it will likely catalyze a massive explosion of the Bitcoin price – and with it, the cryptocurrency space in general.

Will the Bitcoin ETF be approved next month? Share your prediction below!