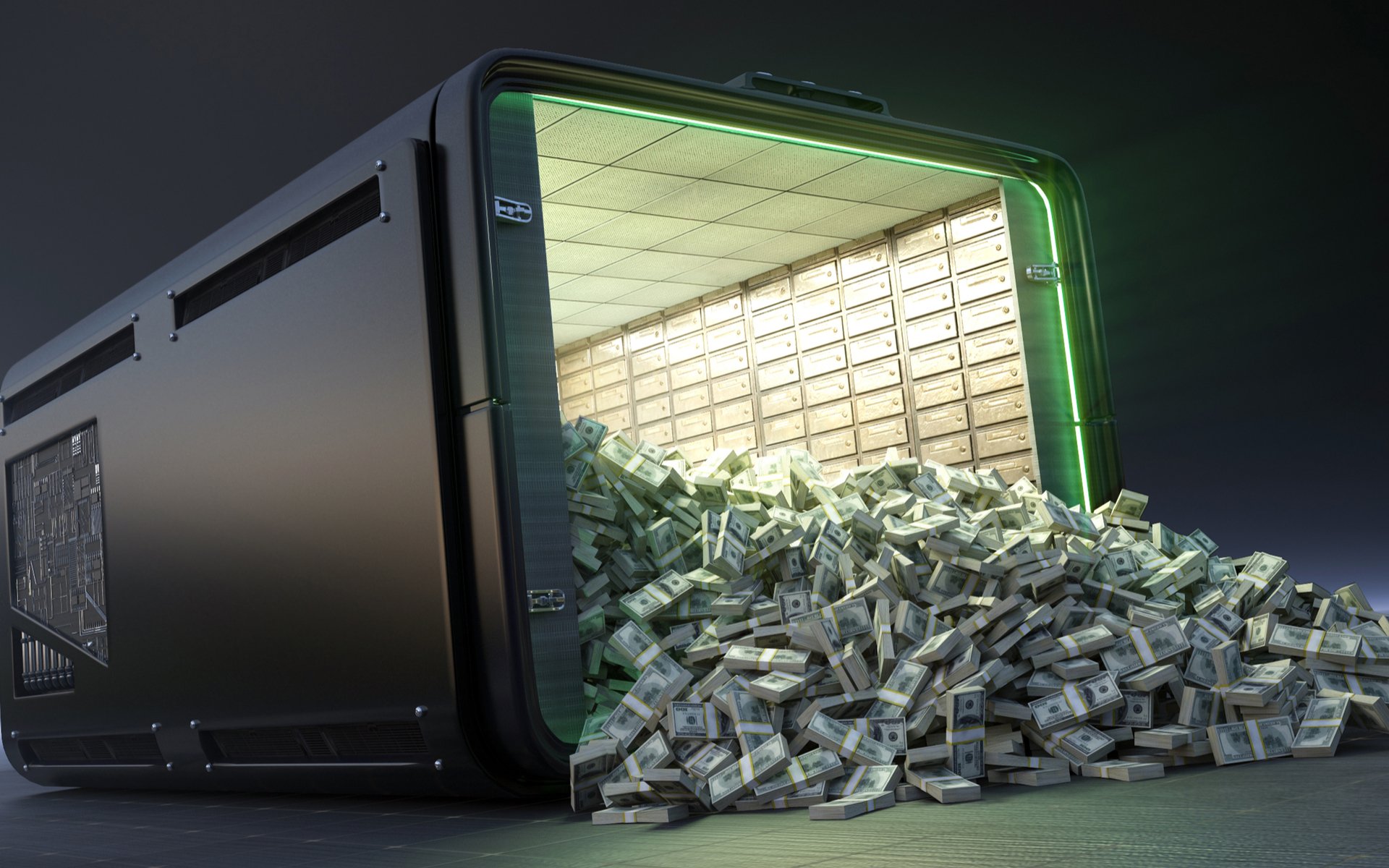 Coinbase Custody is Now Live, But Will Institutional Investors Actually Use It?

As part of Coinbase’s initiative to facilitate institutional investment in the cryptocurrency market, the exchange’s Custody service is now live in the US and Europe.

Coinbase Custody is a service which provides secure storage for crypto-assets for eligible financial institutions and hedge funds across the world. The service has officially accepted its very first deposit and it is now live for investors in the US and Europe.

Coinbase Custody is officially open for business, providing secure storage of crypto assets for institutions in both the US and Europe. Before the end of the year, we hope to bring this offering to Asia as well. https://t.co/KDtMQ5TT3B

Formally, Coinbase Custody was introduced in May, when the San Francisco-based exchange announced a suite of tools aimed at facilitating institutional investors. Its emphasis is placed on security as, supposedly, the new cold storage system has gone through a cryptographic design review and thorough penetration testing. An official blog post describes the service as a “combination of Coinbase’s battle-tested cold storage for crypto assets, an institutional-grade broker-dealer and its reporting services, and a comprehensive client coverage program.”

Coinbase Custody requires a minimum balance of $10 million. There is a setup fee of $100,000, as well as 10 basis points fee charged monthly.

Coinbase recently acquired a number of companies in order to legitimately become the very first cryptocurrency broker-dealer regulated by the US Securities and Exchange Commission (SEC). Furthermore, the exchange also opened an index fund accepting investments in the range of $250,000 to $20 million — clearly outlining the Coinbase’s intent to make it easier for institutional investors to get into the cryptocurrency market.

Currently, Coinbase Custody is only open to investors in the US and Europe. While exact dates haven’t been disclosed, the official announcement says that it should extend the service to Asia by the end of 2018.

Furthermore, the company is currently awaiting pending regulatory notifications, after which new features are supposedly going to be introduced.

It’s worth noting that Coinbase has been under the gun lately, as customers criticism continues to rise. Over 100 pages of complaints were filed with the SEC, outlining major flaws of the exchange — mainly related to its failing customer support. Additionally, the company’s new Coinbase Pro platform is off to a rocky start.

In response to the barrage of heavy criticism, Coinbase recently announced that it will be opening a new customer service office in Portland. Whether or not the platform is legitimately ready to harbor institutional money, however, remains to be seen.

What do you think of Coinbase’s Custody service? Don’t hesitate to let us know in the comments below!