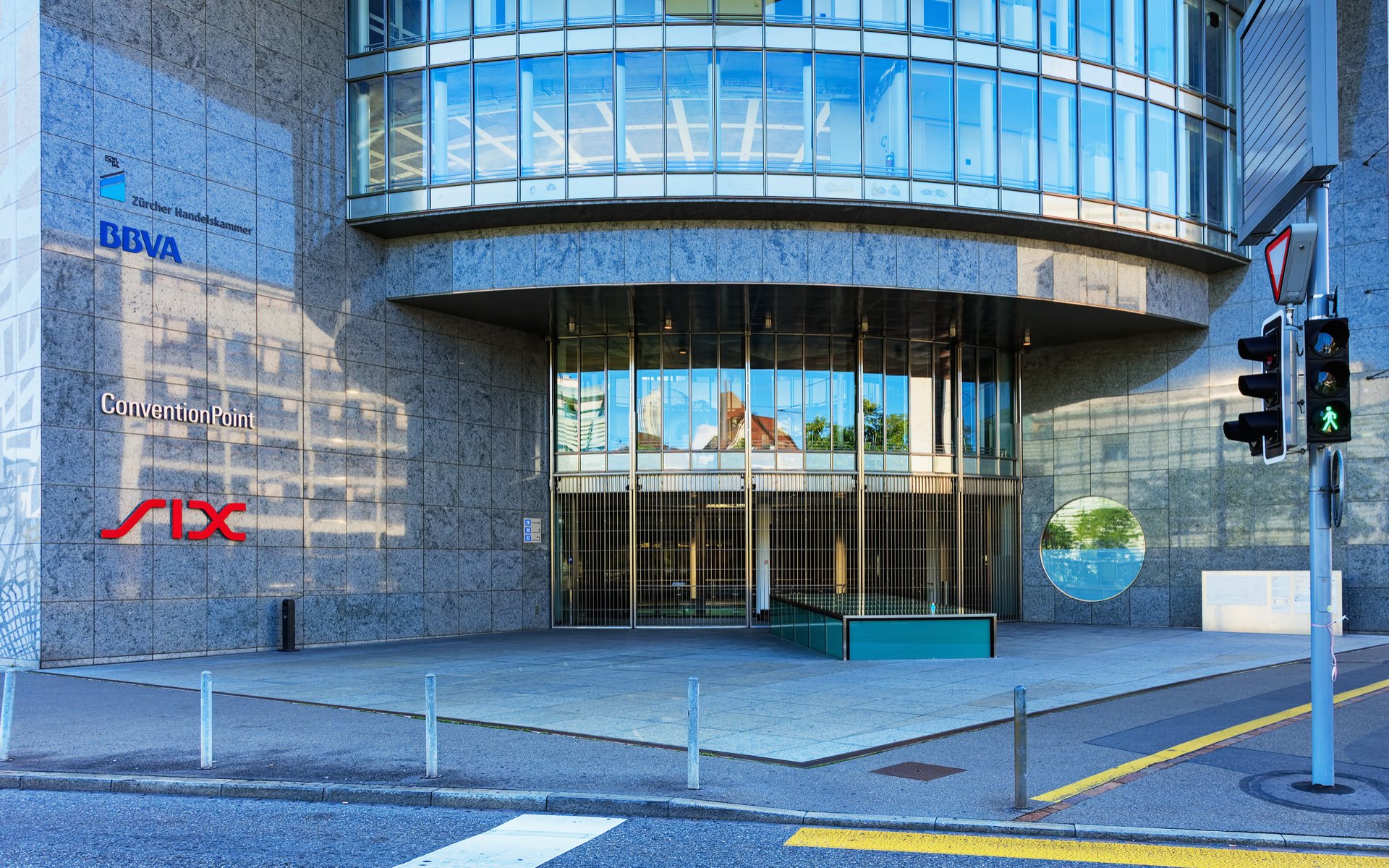 SIX Group — the owner and operator of Switzerland’s stock exchange — announced plans to launch a fully-integrated digital asset infrastructure for trading, settlement, and custody of digital currencies based on Distributed Ledger Technology (DLT).

The “Beginning of a New Era”

In an official announcement on Friday, July 6, SIX Group announced its intentions to launch a DLT-based digital asset infrastructure. According to the publication, the SIX Digital Exchange (SDX), as the project is dubbed, will enable the tokenization of existing securities as well as non-bankable assets — turning them into fully tradeable assets.

SIX Group intends to bring a suite of investment tools, including a trading platform, settlement and custody service for digital assets — as well as a “safe environment for issuing and trading digital assets.”

This is the beginning of a new era for capital markets infrastructures. For us it is abundantly clear that much of what is going on in the digital space is here to stay and will define the future of our industry. The financial industry now needs to bridge the gap between traditional financial services and digital communities. This is the role that we at SIX can play.

SDX appears to be making an attempt to introduce transparency and accountability in a field that they consider to be riddled with challenges.

The digital space currently faces a number of key challenges. These include the absence of regulation that ensures official safety, security, stability, transparency and accountability – all of which contribute to a lack of trust. The challenge is less in the trading of assets but rather in the custody and asset servicing, including asset safety.

Regulated as an operator of Financial Market Infrastructure, SIX operates under the purview of the Swiss National Bank and the Swiss Financial Market Supervisory Authority (FINMA). Its intentions are that the planned digital asset infrastructure will also enjoy the exact same high standards of regulation and oversight.

The announcement also said that it expects the first services part of the SDX to be introduced in mid-2019. 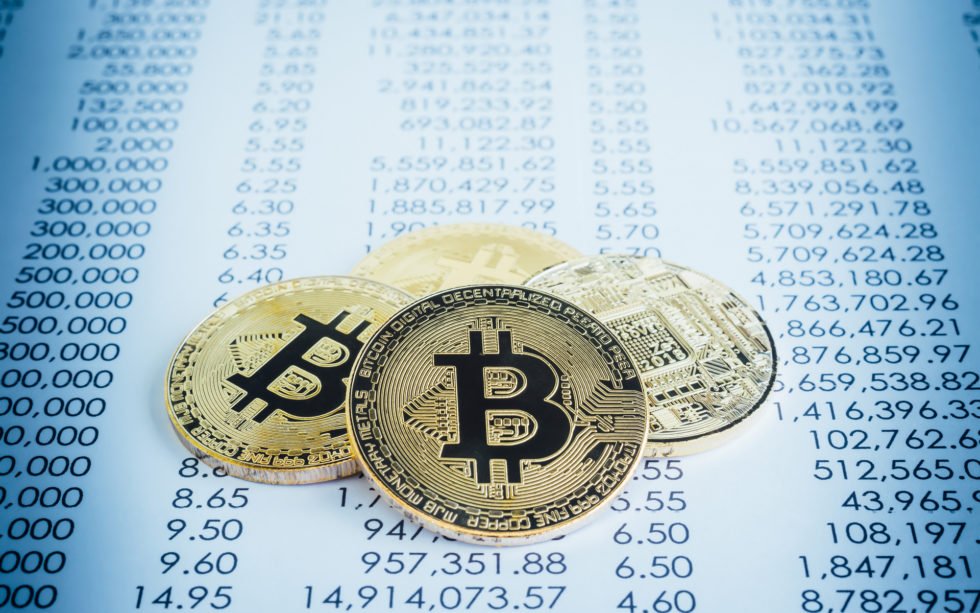 It’s worth noting that SIX is already familiar with cryptocurrency trading.

In 2016, SIX admitted the Vontobel  Tracker Certificate on Bitcoin — an ETF-like product which provides investors with a means of investing in the first and foremost cryptocurrency on the Swiss Stock Exchange. However, the Vontobel certificate has a term of two years. The first day of trading was on July 15, 2016, and the final fixing is supposed to be made on July 16, 2018.

What do you think of the SIX DLT-based suite of investment tools for cryptocurrencies? Don’t hesitate to let us know in the comments below!