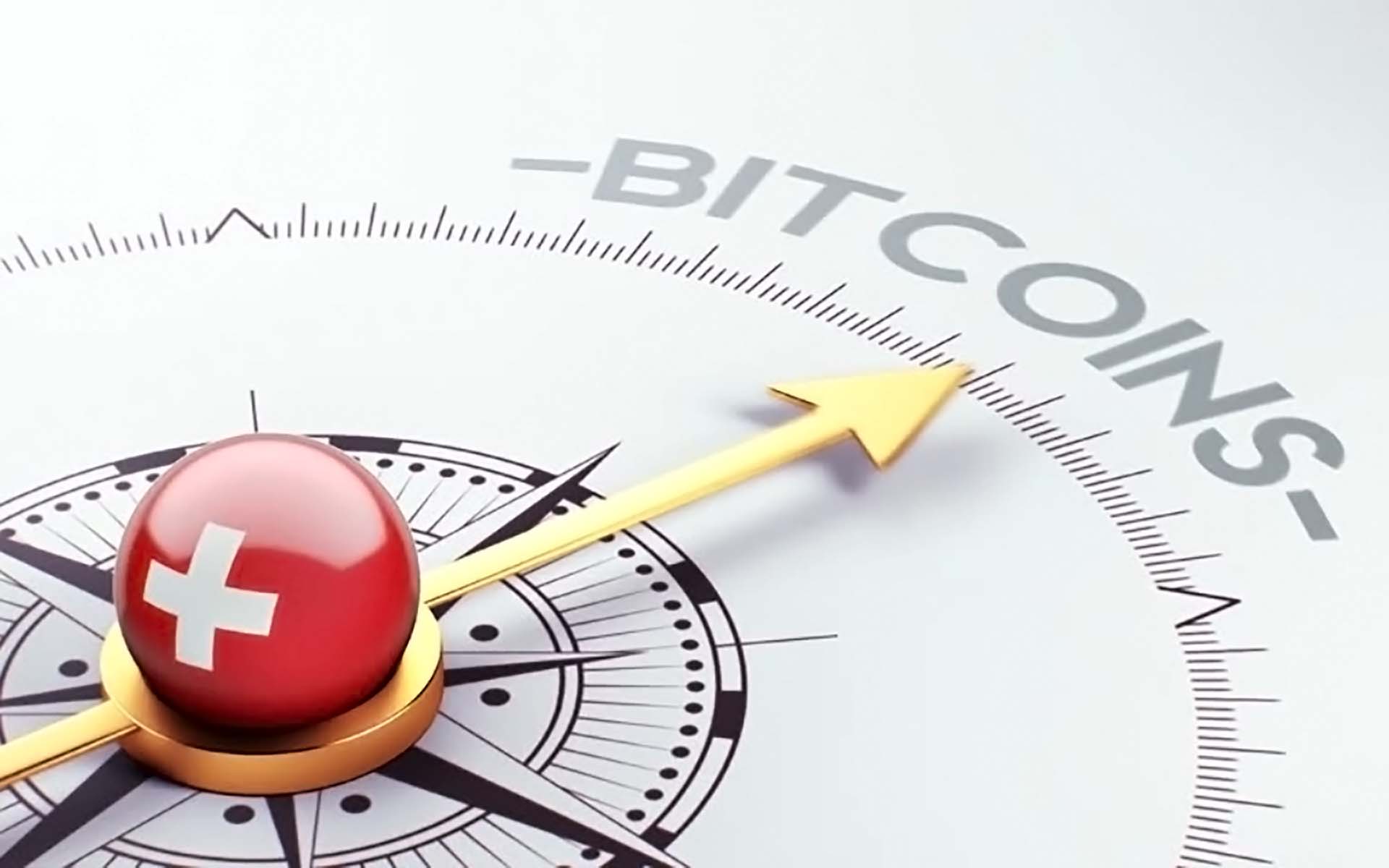 Vontobel, which has long signaled increased exposure to Bitcoin for customers, will join Leonteq Securities, which will offer a futures-like contract.

We have seen big demand for our long tracker certificate from investors interested in playing the upside potential of bitcoin and now they have also the possibility to hedge their position or go short.

Vontobel originally announced its securities contract back in July 2016, and a year later it became the most popular traded structured product on Switzerland’s principal exchange SIX.

“The initial feedback has been extremely positive,” Leonteq PR head Manuel Dürr continued. “Clients do very much appreciate the possibility of choosing between a long or a short investment in bitcoin.”

The news comes as major FX trader CME Group prepares to launch its pioneering Bitcoin futures product next month in a move which the Bitcoin industry proclaimed was the beginning of major Wall Street participation in the virtual currency.

Beyond Switzerland, UK-based MAN group confirmed it would follow CME in interacting with Bitcoin if the futures release is successful, Reuters reported earlier this week.

As far as Bitcoin expands in popularity and legitimacy in the European country, however, traditional banking is looking altogether less attractive.

The local arm of JPMorgan, the world’s largest investment arm, was outed by Swiss regulator Finma for money laundering this week after a five-month legal battle to suppress its findings.

JPM’s CEO Jamie Dimon had ironically called Bitcoin a “fraud” after the judgment was known to the bank.

What do you think about the growing taste for Bitcoin futures worldwide? Let us know in the comments below.