SEC: Bitcoin and Ether Are Not Securities 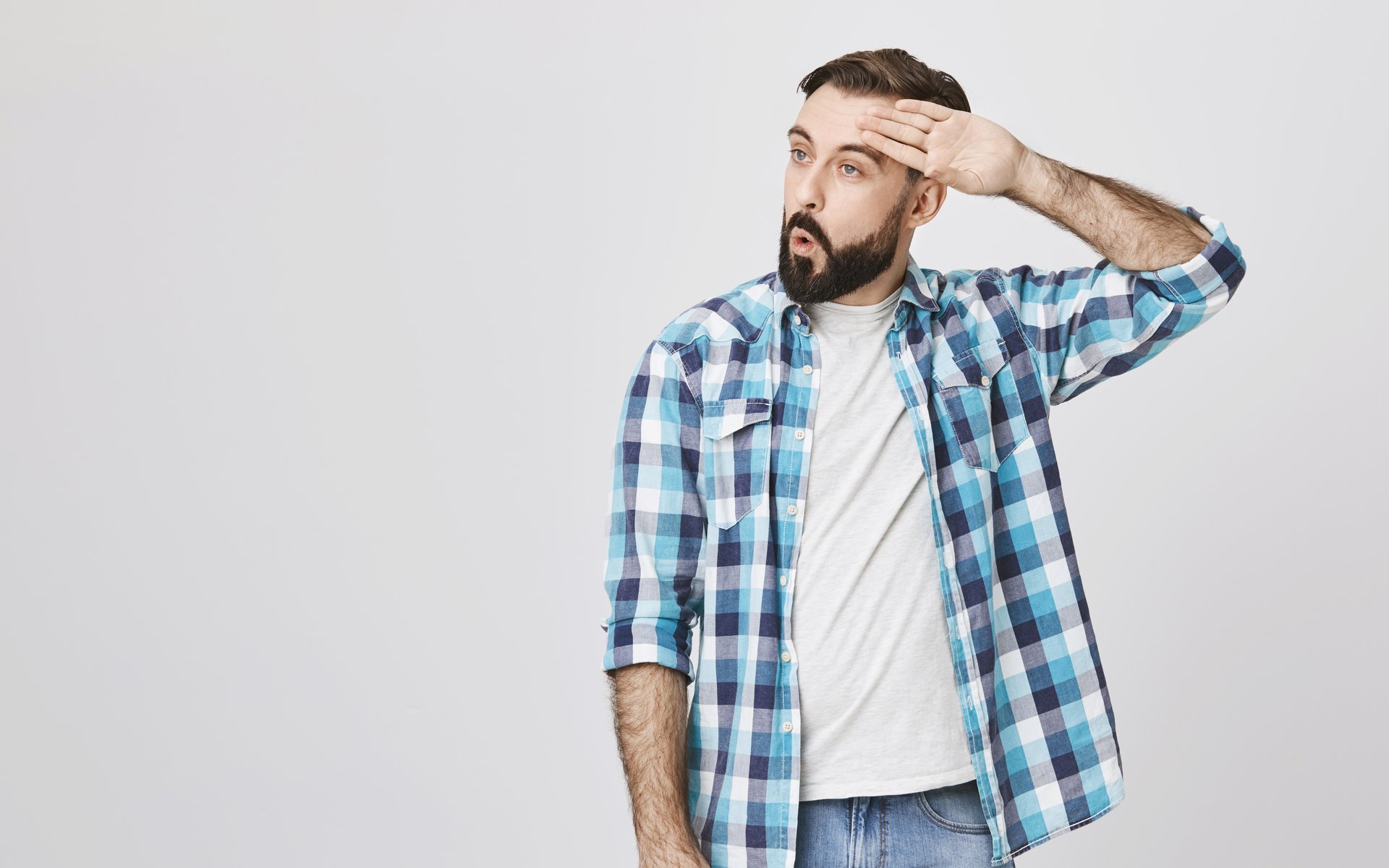 SEC: Bitcoin and Ether Are Not Securities

The Security and Exchange Commission’s (SEC) Director of Corporate Finance, William Hinman, announced at Yahoo Finance’s All Market Summit: Crypto today that bitcoin, ether, and other decentralized cryptocurrencies will not be classified as securities.

The U.S. Securities and Exchange Commission (SEC) has taken its sweet time in determining how to classify cryptocurrencies.

Finally, during a speech in San Francisco, California, SEC Director of Corporate Finance William Hinmann openly discussed the SEC’s views on initial coin offerings (ICOs) and digital assets — with the overall takeaway being that it’s not the name that matters, but rather the way a cryptocurrency is distributed, marketed, and used.

Hinmann first discussed how different coins were being looked at by the SEC — the most important factor being the circumstances surrounding the coin and the way it was distributed. He explained:

Calling the transaction an initial coin offering, or “ICO,” or a sale of a “token,” will not take it out of the purview of the U.S. securities laws.

The SEC’s stance may throw a wrench into many companies’ plans, particularly those looking to launch an ICO in the future. Said startups and companies will have to take steps to ensure that they comply with whatever rules and regulations the regulatory authority lays out.

However, Hinmann also talked about assets that were originally offered as a security which may later be offered as a non-security. He explained:

But what about cases where there is no longer any central enterprise being invested in or where the digital asset is sold only to be used to purchase a good or service available through the network on which it was created? I believe in these cases the answer is a qualified “yes.”

By “yes,” Hinmann means such digital assets may be considered non-securities.

Many blockchain start-ups that have raised money through ICOs aim to build decentralized projects in which the tokens have some form of utility. Eventually, the hope is that the network will be able to run independently of the company. For networks that achieve this level of decentralization, it could potentially lead to a reclassification of their token.

Decentralization is a huge part of determining what a token is, according to Hinmann. If a network is truly decentralized, it can be hard to distinguish a specific issuer or promoter. He explained:

And so, when I look at Bitcoin today, I do not see a central third party whose efforts are a key determining factor in the enterprise. The network on which Bitcoin functions is operational and appears to have been decentralized for some time […] And putting aside the fundraising that accompanied the creation of Ether, based on my understanding of the present state of Ether, the Ethereum network and its decentralized structure, current offers and sales of Ether are not securities transactions

This statement can be construed as good news. Bitcoin and Ether are the two most popular cryptocurrencies, and a security classification from the SEC would’ve likely led to a huge sell frenzy. It would’ve also thrown exchanges and markets into confusion as they struggle to comply with new regulations.

Coinbase has recently started the process of becoming an SEC-registered securities exchange. Now with this announcement, the move could open up potentially hundreds of new tokens for investors to trade.

Since the announcement just a few hours ago, Ethereum has seen a 10 percent spike in price.

What do you think about the SEC’s announcement? How do you think this will affect the wider cryptocurrency market? Let us know in the comments below!

Bitcoin is regarded by many as the world’s top performing asset class, but the king of crypto might have an unexpected competitor in the face of Tesla stock (TSLA), as is market...