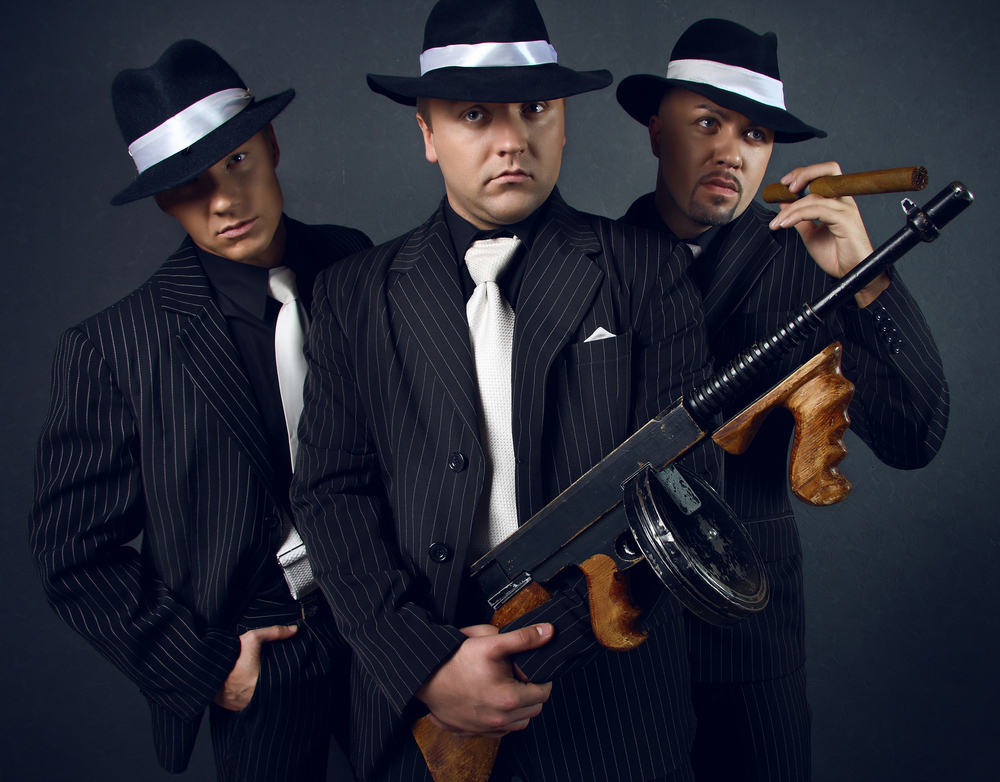 A potential catalyst for Bitcoin’s supersonic price rally in 2020 has been the combination of ultra-flexible monetary policies of central banks and massive spending by governments.

The prospects of cheaper money have inspired many to seek hedge in what is now the world’s leading cryptocurrency by market capitalization. As a result, BTC/USD jumped from $3,858 to just shy of $10,500 within only five months of trading.

Nevertheless, the very same catalysts that pushed the pair exponentially higher are now giving away the signs of withdrawals. Especially this week, investors have started entertaining the idea of a US economic recovery without additional monetary supports.

The outcome is a corrective BTC/USD trend, now trading about 18 percent lower from its year-to-date high.

The prospects of a stronger-than-expected recovery in manufacturing and jobs have left Bitcoin in a short-term bearish bias. There are three reasons now that threatens to take the cryptocurrency’s breakdown below $10,000 this week.

Not many believed that the US dollar would rebound as it crashed to its two-year low levels. But the greenback marked a comeback despite the Federal Reserve’s stress on keeping the interest rates lower and inflation higher above its ideal targets for a more extended period.

The appeal for the US dollar resurfaced as risk-on assets went on a price correction spree from their overbought areas. The US equity market, for instance, logged its most significant one-day decline on Thursday since June.

As a result, the tech-savvy Nasdaq plunged 1.18 percent last week, while the S&P 500 and the Dow Jones fell 2.31 percent and 1.82 percent, respectively. Analysts noted that investors decided to sell-off their profitable positions in the US stocks after the Department of Labor revealed an 8.4 percent dip in the unemployment rate.

And the US dollar rebounded, thus reducing bids for safe-havens like gold and Bitcoin. A stronger sentiment for the greenback is one of the reasons why Bitcoin could eye a close at or below $10,000 this week.

Investors may end up increasing their exposure in the US dollar also as hopes of a successful US stimulus deal fades after last week’s strong economic figures.

A Financial Times report published on Sunday reveals Republicans’ likelihood of squashing the Democrats’ demand for a $915tn aid. Instead, the Trump administration is likely to go ahead with a much-reduced package of $500 billion – or less.

“In the Cares Act [the March stimulus bill] we got to a deal because there was a crisis mentality on both sides when the market was crashing and the economy was shutting down. The crisis mentality is just not there right now on the Republican side,” acknowledged Ben Koltun, senior research analyst at Beacon Policy Advisors in Washington, in his statement to FT.

As the US Congress returns to discuss the matter by the end of this month, investors would most likely keep the US dollar afloat above its local support levels. That–again–puts cold water on Bitcoin’s bullish expectations.

Bitcoin traders are, meanwhile, expecting the price to move towards a missing candle that appeared on the CME BTC/USD Futures charts in mid-July.

The so-called “gap” sits at $9,665. Earlier observations show that Bitcoin fills these spaces 9 out of 10 times. So that leaves the cryptocurrency with at least a 90 percent chance of closing above $10,000.