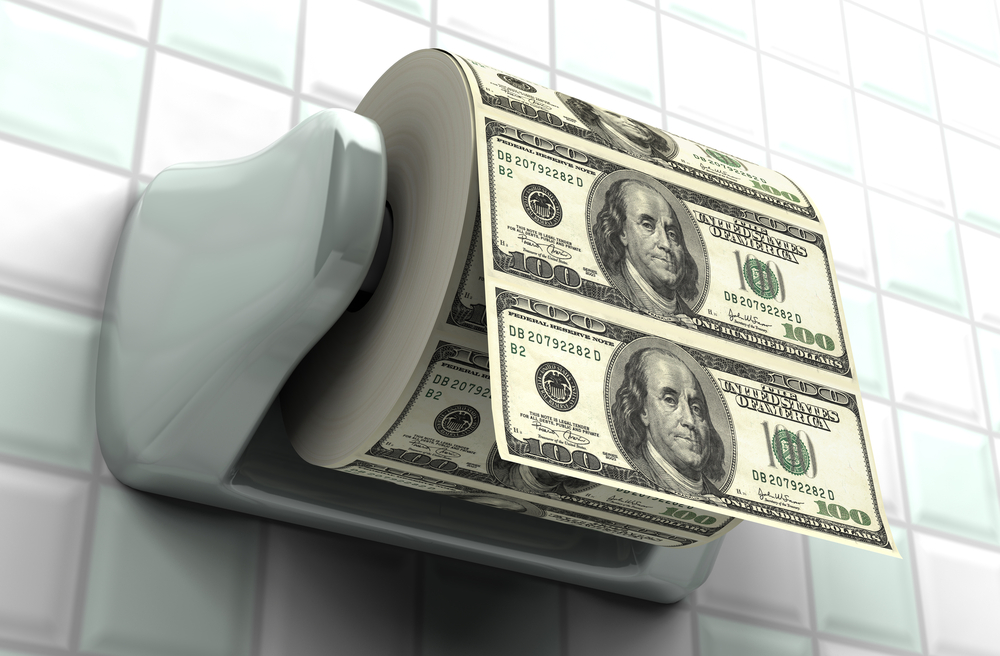 It has been a boring couple of weeks of Bitcoin as its price remains trapped inside a $300 trading range.

But the “scarce” cryptocurrency could avoid these short-term setbacks. Instead, it could rally on a more extended timeframe – as it has done for a majority of its 11-year lifetime. Once again, it is the fears of inflation caused by central banks’ endless money printing that may end up driving its price higher.

The yields on 30-year Tips are now 0.26 percent below zero, according to Tradeweb data. Meanwhile, five and ten years Tip yields have also crashed to the levels last seen in 2012 and 2013. A falling return represents a higher demand for Tips.

It, therefore, marks the first time since the beginning of the COVID pandemic that investors have illustrated their fears of rising consumer prices.

People in the Bitcoin and gold industry have mainly been vocal about the issue. They note that the Federal Reserve’s decision to inject $2.6 trillion to aid an ailing US economy would lead to massive inflation in the coming years.

Paul Tudor Jones, a billionaire hedge fund manager, acknowledged the same in his investor note from May 2020. The veteran also noted that young assets like Bitcoin could protect people from the aftermath of a devaluing fiat currency. He allocated up to 3 percent of his $22 billion-portfolio into the cryptocurrency.

Steven Blitz, the chief economist at TS Lombard, also sees an inflation spike when the US economy recovers from its lockdown-induced slumber. The Federal Reserve’s stimulus program, as well as an unprecedented increase in the government’s spendings, could push up Tips prices.

“I do not expect inflation for the next 12-18 months,” Blitz added. “After that, I could see the economy having a higher inflation bias.”

He also noted that rising consumer prices would also erode the value of government bonds. They are already yielding lower returns.

Therefore, investors looking for better returns could continue seeking profits from risk-on markets. It may end up benefitting both Bitcoin and stocks in the long-term.

The cryptocurrency has already surged by more than 150 percent against falling sovereign yields.

Bitcoin so far has seen higher demand in countries hit by higher- or hyperinflation. Venezuela, Lebanon, Turkey, Iran, and Zimbabwe are the prime case-studies where people have started opting for non-sovereign cryptocurrencies over their devalued fiat.