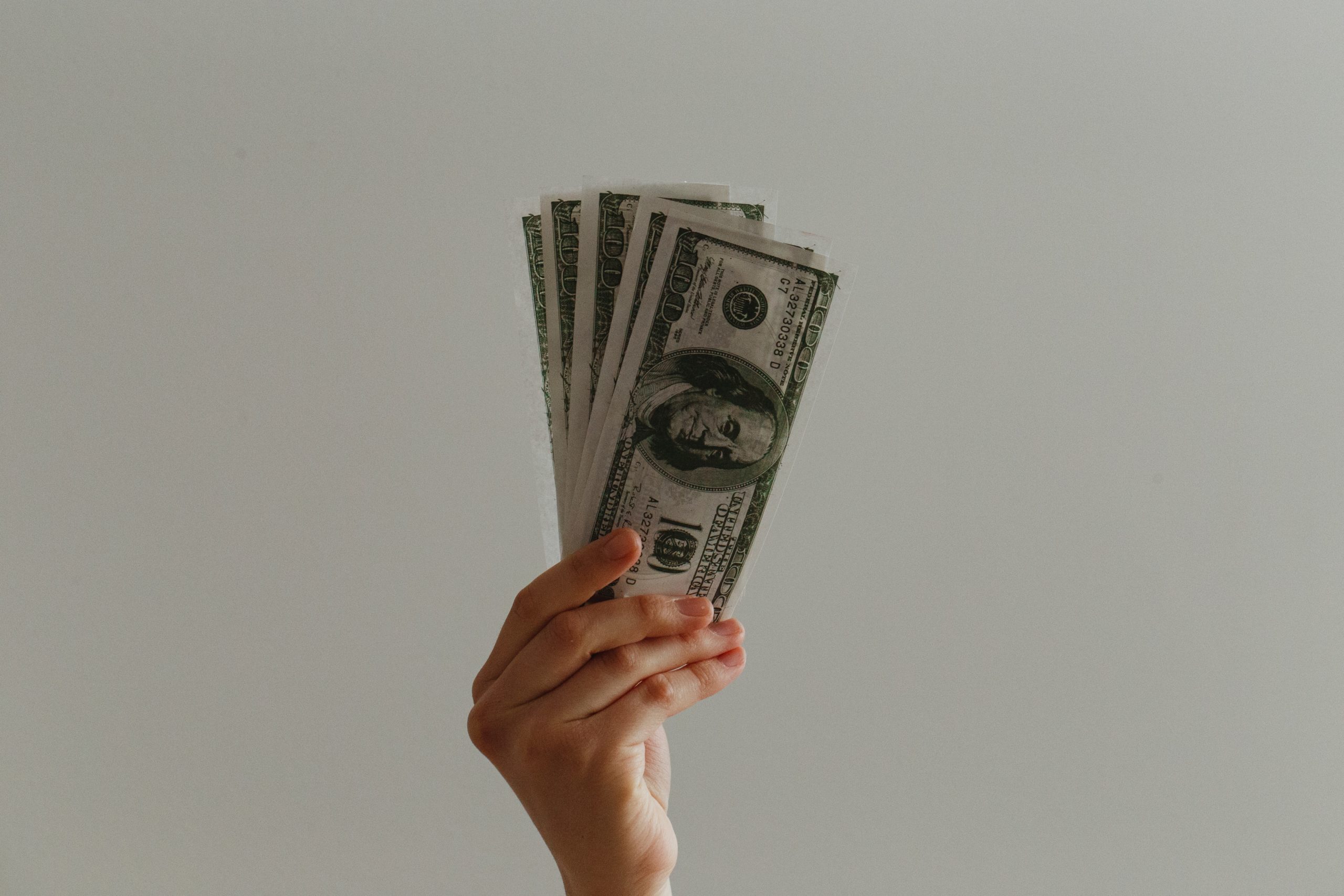 It appears that major players within traditional finance are rapidly beginning to gain exposure to Bitcoin.

Macro investing legend Paul Tudor Jones has simply been one of the first to publicly laud the crypto, explaining that he bets it will be the big winner of the massive inflation that fiat currencies are currently seeing.

One popular economist is now noting that the comments made by Jones within his recent market outlook note could be the “single most bullish” comments ever made about the benchmark cryptocurrency.

He explains that it elucidates how “smart money” is viewing BTC, and also shows to the public that the crypto’s risk-reward ratio makes it a safe bet over a macro time frame.

Paul Tudor Jones Holds 2% of his Net Worth in Bitcoin

Jones explained in a recent interview with CNBC that he currently holds roughly 2% of his net worth in Bitcoin.

It is important to note that he does not hold physical Bitcoin but has rather gained exposure to BTC’s price action via CME futures.

Nevertheless, his recent foray into the previously nascent market has marked a major milestone for the cryptocurrency, and the widespread publicity his comments regarding Bitcoin received is likely to spark a frenzy of institutional buying.

Alex Krüger, a well-respected economist who focuses primarily on cryptocurrencies, explained in a tweet thread from his alt account that he believes the bullishness of this recent development needs to be underscored.

“The Paul Tudor Jones letter is the single most bullish thing ever written about bitcoin, and it came from Tudor himself. I see it as a game changer. Think many macro investors will follow. Mandate changes and onboarding take time. PTJ will be on CNBC this week.”

Krüger also explains that Jones’ foray into the market shows that incremental demand for Bitcoin is coming, and that so-called “smart money” entering the market is a sign of its massive upside potential.

“What really matters is not what we think, but what the crowds and smart money think or, more importantly, will think. Incremental demand is coming.”

He notes that a “35-50% downside and 100-200% upside (1:2 to 1:6) in the following 1-2 years” does seem reasonable, with this upside potentially being accentuated by the entrance of more large investors into the market.