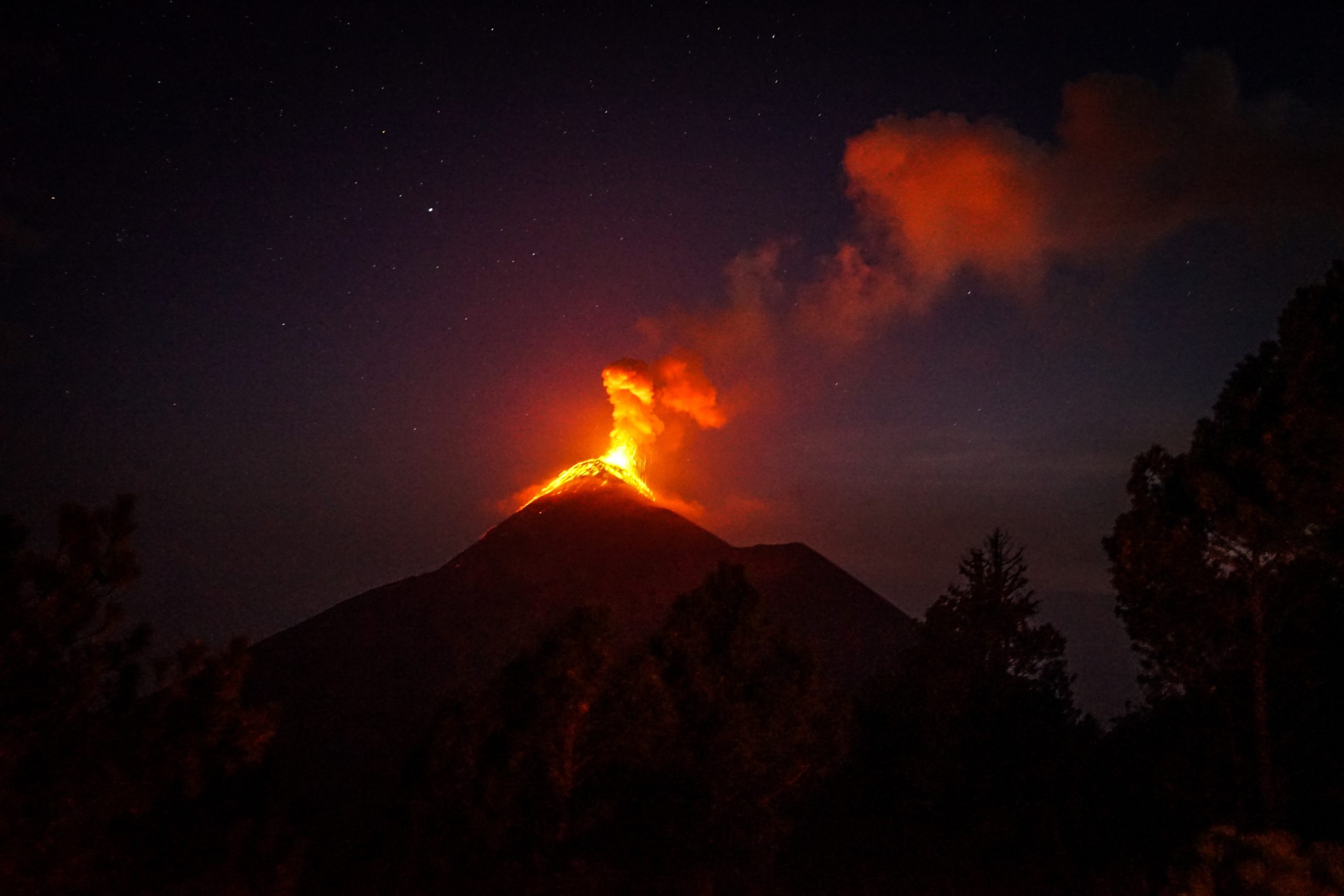 After weeks of rallying, Bitcoin finally topped $10,000 today, ripping past this key level. Here’s a collection of what caused this move, which liquidated dozens of millions worth of BitMEX short positions.

The Bitcoin Halving is Imminent

The most notable catalyst behind Bitcoin’s rally is the block reward reduction or “halving,” In four days, the number of coins issued per block will get cut in half from 12.5 to 6.25, resulting in a 50% drop in the inflation rate of BTC’s monetary base.

Traffic data indicates that this is driving investors to the cryptocurrency.

Also bullish is news that Paul Tudor Jones — a legendary macro investor worth over $5 billion — recently promoted Bitcoin in a research note.

In that note published on Thursday, the prominent hedge fund manager said that considering the ongoing geopolitical and macro environment with COVID-19, he sees Bitcoin as the “fastest horse” in towns in terms of stores of value.

“Bitcoin reminds me of gold when I first got in the business in 1976. Gold had just been productized as a futures instrument (like Bitcoin recently) and had enjoyed a heck of a bull market, almost tripling in price.”

It isn’t clear to what extent Paul Tudor Jones’ comment on Bitcoin has affected this ongoing rally.

The red line below, however, is when the Bloomberg article on the investor’s comment was released. As can be seen, BTC trended bullish after the article was releasing, rallying 3% in the two hours that followed.

Analysts say that Jones’ entry will mark the start of a flood of other institutional players rushing into the Bitcoin space, who will see the report and similarly acknowledge BTC.

Corroborating Jones’ narrative play, the Federal Reserve just committed to even more money printing in the weeks ahead.

Fed Chairman Jerome Powell said that to respond to the ongoing crisis, the Federal Reserve will continue to commit to low interest rates, capital facilities for companies, and other liquidity injections.

Analysts say that this will help boost Bitcoin, which is seeing the inflation rate of its monetary base decrease while there is more fiat money being printed than ever before.

Tying all these narratives together is the fact that according to analysts, Bitcoin’s chart is decisively bullish.

One trader identified that there is a confluence of positive signs on BTC’s weekly chart, and they are as follows: