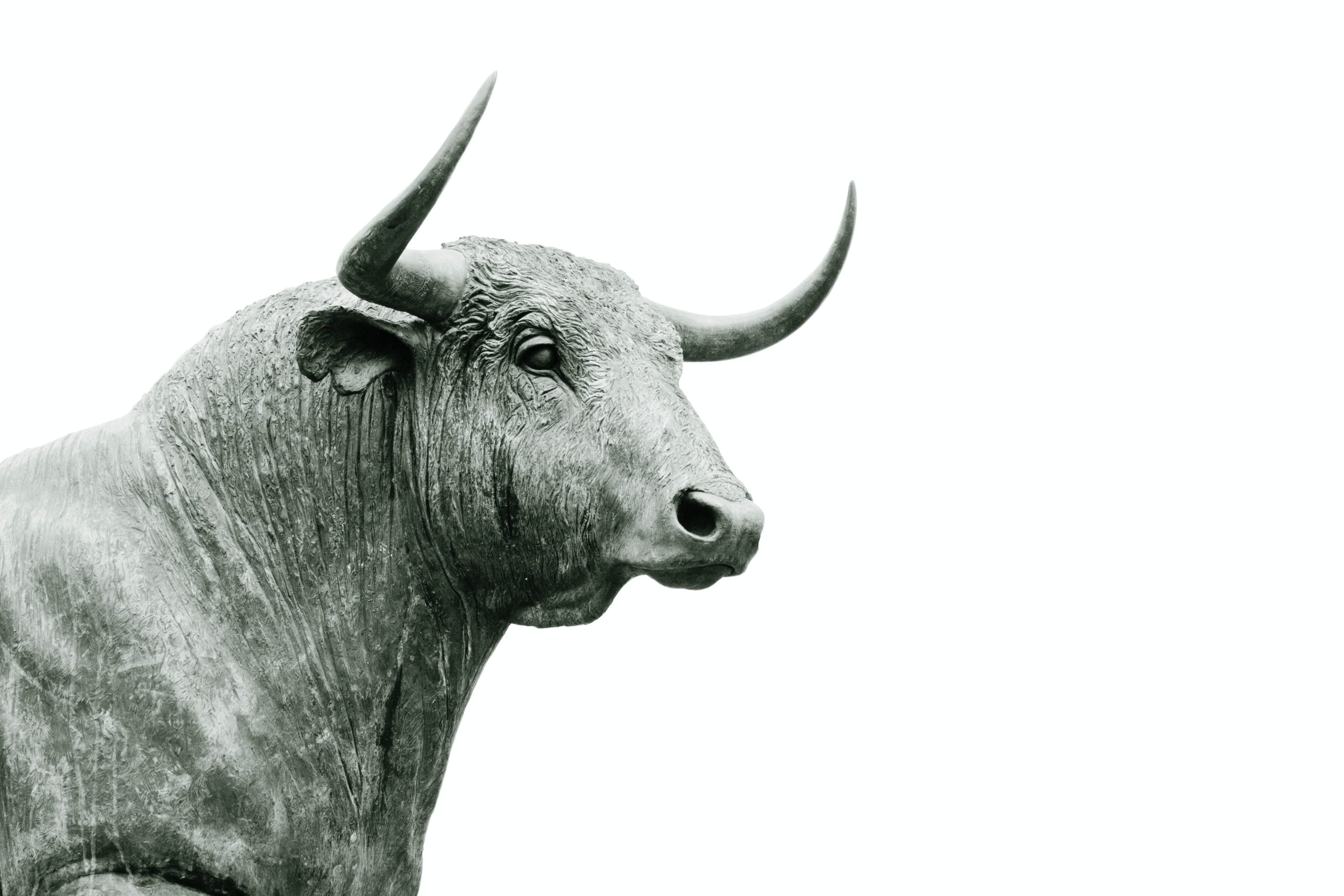 Bitcoin’s sharp overnight plunge led it to decline to lows of $8,100. This capitulatory decline came close on the heels of the intense uptrend seen throughout the past several days and weeks.

Investors and traders alike were largely caught off guard by this latest movement, as it came during a time in which BTC was flashing some immense signs of bullishness.

In the near-term, it now appears that Bitcoin could be well positioned to see a sharp recovery back into the $9,000 region.

Analysts are pointing to a couple simple factors that could help catalyze this movement, including an ascending trendline that has yet to broken, as well as a lack of major resistance until roughly $9,400.

At the time of writing, Bitcoin is trading down just under 10% at its current price of $8,730.

This marks a notable decline from daily highs of just under $10,000, and a slight recovery from its intra-plunge lows of $8,100 that were hit for only a matter of mere seconds before the crypto bounced.

The swift rebound from these lows coincided almost precisely with a key ascending trendline that has been formed in the time following BTC’s rebound from its March lows of $3,800.

Buyer’s defense of this trendline yesterday suggests that it may prove to be a strong support level that helps push the cryptocurrency higher in the days and weeks ahead.

One analyst spoke about this level in a recent tweet, explaining that he believes Bitcoin will soon be trading back above $9,000.

A byproduct of this latest decline is that the mid-$9,000 region has now become heavy resistance – meaning that a test of this level may be imminent.

Another popular trader spoke about this, explaining that how Bitcoin responds to this region will be of the utmost importance.

He also notes that a firm move past this resistance could be enough to propel Bitcoin far beyond $10,500.

“This is why 9450-9500 is going to be super important post-halving on Tuesday. There will be a lot of sell pressure coming in from everyone who’s been shafted after longing the breakout > retest. Overcome that and I think 10550 and higher is on the cards.”