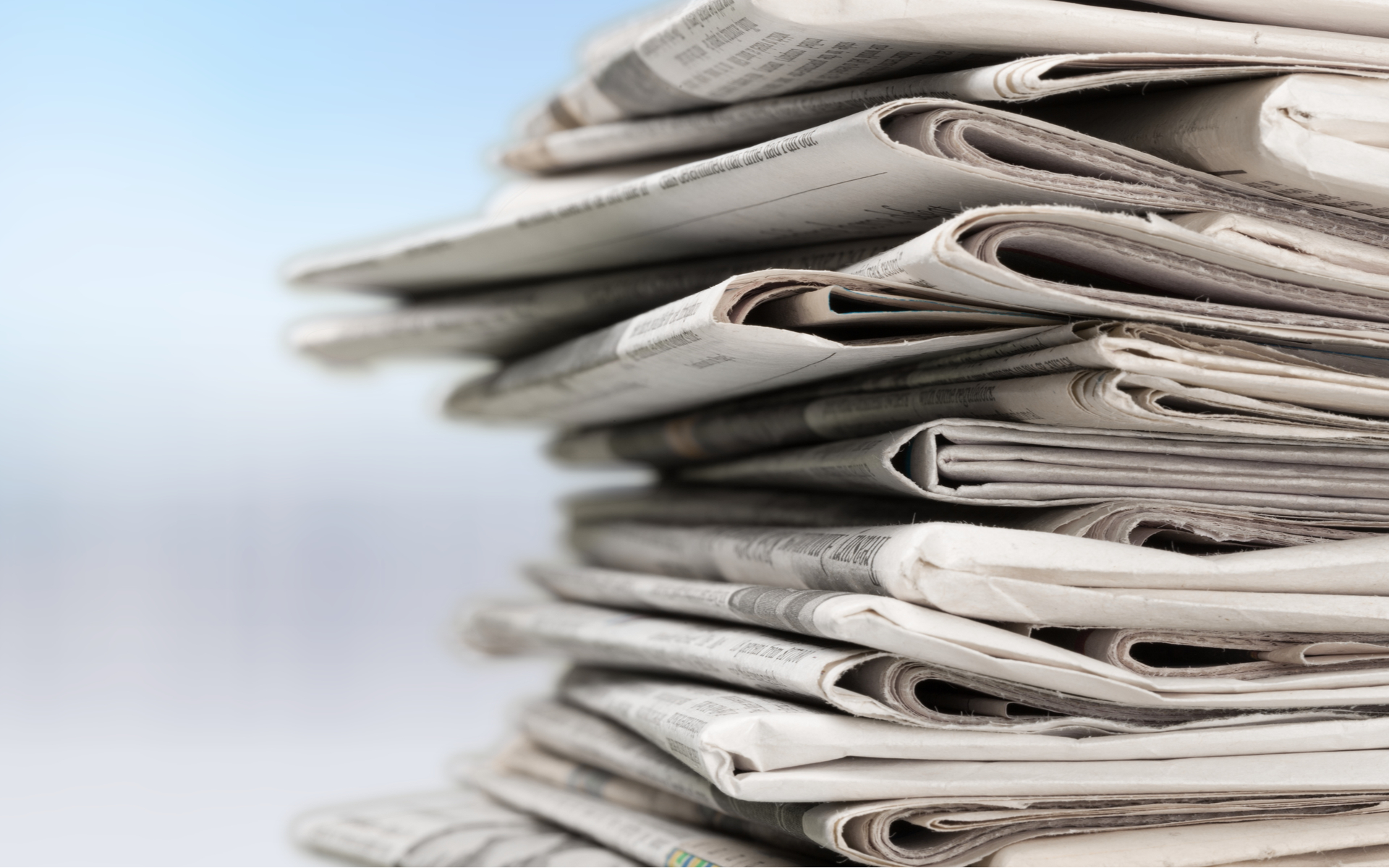 Weekly Digest: Bitcoin Price, Regulatory Updates and Everything In Between

A French inventor travelled across the English Channel to the UK on a hoverboard this morning. Proving that however disparate its politics are, Great Britain will always remain just 22 miles from mainland Europe. But what has been coming together in the world of Bitcoin and cryptocurrency this week? And what seems further away than ever?

I’ve always said that Bitcoin is a bit of a contrarian. Once you expect it to do something then it will often do the opposite, seemingly just for kicks. So just as analysts had resigned themselves to more accumulation (and even potential further drops), the past week pulled a $1k gain out of the bag.

The week started on a negative vibe; the flash crash that ended the previous week still playing on the minds of many. A dip into the $8000s was predicted by some. One analysts even predicted a ‘wild card’ drop to $4k before the next rally begins was likely.

Whilst support held steady for the first part of the week, a descending triangle pattern led to the prediction of a challenging August to come.

And then, looming on the horizon, someone spotted a ‘golden cross‘on the 3-day chart, often viewed as an indicator of bullish times ahead.

Price started to creep upwards, overtaking the 200-day moving average (MA), as a former Goldman Sachs executive described it as ‘ludicrously underpriced‘. A rate cut by the U.S. Federal Reserve pushed price even higher, breaking back into five figures.

One analyst confidently stated that we should never see bitcoin prices as low as $6000 again… with the caveat that if we do we should buy lots. Bulls even seemed to be pushing back towards $11k, before taking a short breather this morning.

However, Max’s ‘Keiser-sense’ was tingling, causing him to make a bold $15k prediction for the coming week. We await with bated breath.

Australia this week introduced draft legislation to prohibit cash payments above $10,000, to assist in combatting tax evasion and criminal activity. Somewhat surprisingly, cryptocurrency was not only not included, but specifically excluded from this legislation. Makes a change from Bitcoin being blamed for all criminal activity and money laundering.

The United Kingdom’s top financial watchdog decided that Bitcoin and Ether do not require regulation, although certain utility and stablecoins will.

In a bit of a coup, LedgerX seemed to have leapfrogged Bakkt, and started selling ‘regulated’ physically backed Bitcoin futures products. However, the CFTC quickly stepped in and pointed out that the product could not self-certify (like Bakkt), and that its lack of response for 180-days did not constitute a ‘lack of disapproval’. It certainly constitutes a lack of something though.

During another U.S. Senate hearing on cryptocurrency, Chairman Crapo expressed a belief that Bitcoin could not be banned, even if the government wanted to. However, Facebook admitted that regulatory uncertainty may prevent its Libra currency from ever actually launching.

We at Bitcoinist suggested that it was smaller nations who are the true pioneers of cryptocurrency regulation. And Anthony Pompliano speculated that Singapore may be the first country to go ‘all in’ on Bitcoin.

D-Day came and went in the trial between Bitfinex and the New York Attorney General (NYAG). The supreme court judge postponed his decision, asking for more time.

Research showed that Bitcoin still completely dominates Cash and SV as a means of exchange. Also, BTC miners make more in transaction fees in the course of a day than miners of BCH and BSV combined do in a year.

Perhaps this is one of the reasons that Roger Ver has ‘moved on’ from being CEO of Bitcoin.com?

And of course, Craig Wright’s continued inability to stop calling out crypto proponents has led to more dirt being unearthed from his past. This time, he was exposed for being caught, admitting to, and fined, by the Australian tax office, for the offence of backdating business records in 2014. But of course, he’d never risk doing it again… would he?

Hayes has however, finally broke cover recently to tweet that he had exchanged the yacht for the jungle. Let’s hope he doesn’t go completely Colonel Kurtz.