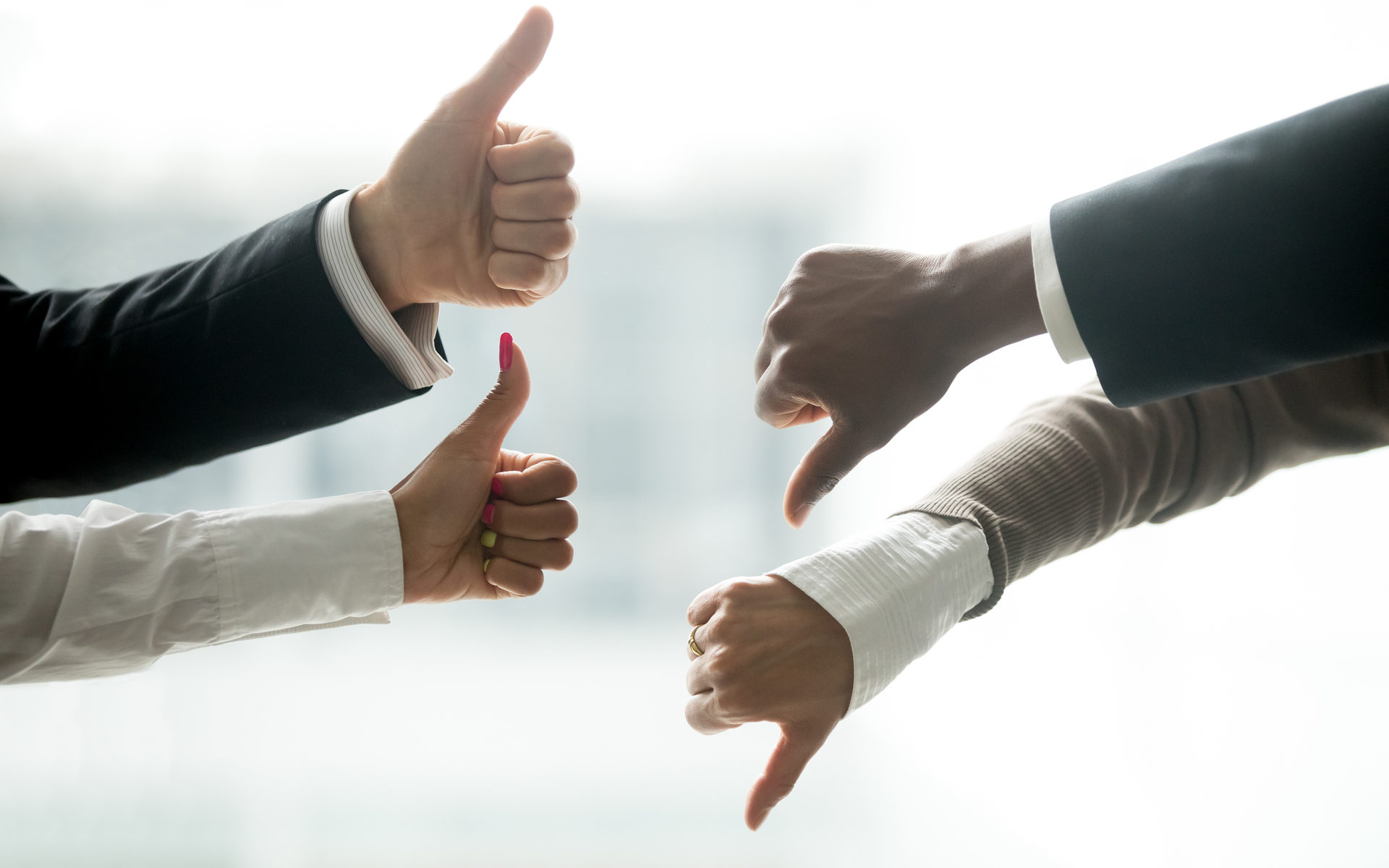 As the Indian government considers banning bitcoin and cryptocurrency trading and holding, Nasscom, the country’s top software, and information technology body has spoken out against the proposal.

Lately, the press has been aflame with reports that India will ban and criminalize bitcoin and cryptocurrency trading. Earlier last week, an inter-ministerial committee tasked with analyzing virtual currencies suggested that a blanket ban should be instituted. This means anyone caught in violation of the law will be imprisoned for a decade.

As reported by Business Standard, the National Association of Software and Service Companies (Nasscom) stands strongly opposed to the government’s most recent proposal to ban all cryptocurrencies. On Tuesday Nasscom said:

The Indian information technology sector is generally opposed to the government’s blanket ban on the entire sector. Nasscom said that a ban is likely to backfire as it discourages compliance from legitimate service providers in the blockchain and crypto sector.

Instead of a blanket ban, Nasscom suggested that consumer protection concerns be addressed by testing cryptocurrency-based businesses in ‘regulatory sandboxes’. Additionally, the body advised that:

We should work towards creating a regulatory framework that will constantly monitor and prevent illegal activities. Regulation would allow the law enforcement agencies to be better equipped to understand these new technologies, enable them to gather intelligence on crucial developments and take enforcement actions.”

Despite taking a harsh stance against cryptocurrency, the government committee suggested that distributed ledger technology (DLT) could benefit a number of financial and non-financial sectors in India such as reducing the cost of identity verification for lending and financing trade.

Nasscom agreed with the suggestion and promised to work with the government to consider how DLT can be used throughout India.

Upon hearing about the proposed bitcoin and crypto ban, American billionaire and venture capitalist Tim Draper said the Bitcoin ban “will set India back 40 years”.

Draper likened the proposed legislation as being “akin to the Luddites. They are in fact saying, ‘we will not tolerate progress’ Imagine if they did this with the internet?”

Draper made media waves and offended some Indians by suggesting that:

People will want to leave India to get to a country that is less backward. I suspect they will get out so they can live a better life.

Do you think the Indian government will successfully implement a blanket ban on bitcoin and crypto? Share your thoughts in the comments below!