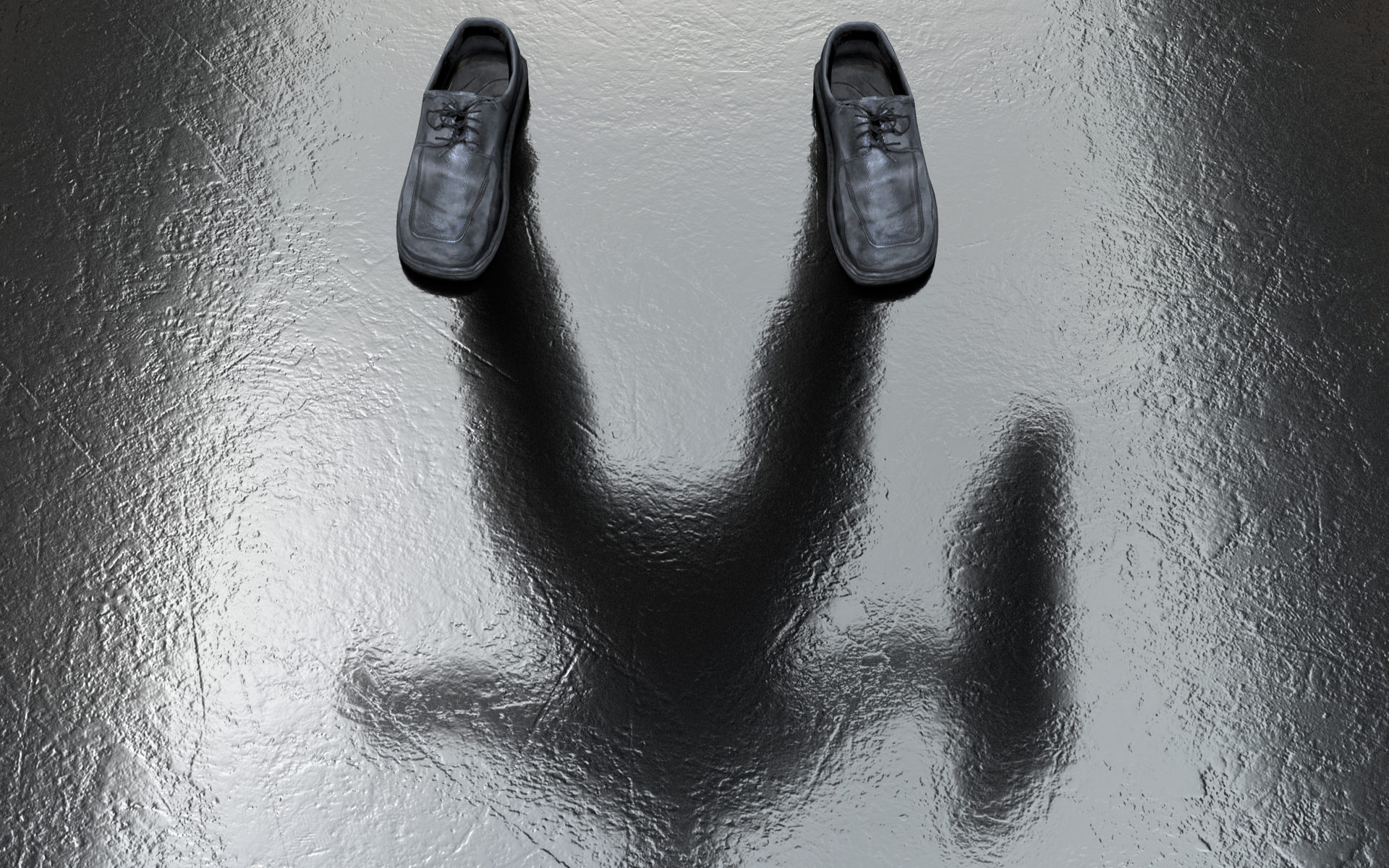 by davitbabayan
in Bitcoin, News
0

An otherwise active social media personality, BitMEX CEO and co-founder Arthur Hayes has gone silent on Twitter for more than two weeks. Is it due to the ongoing CFTC investigation?

His disappearance coincides with a probe launched by the Commodities Futures Trading Commission (CFTC) against BitMEX. The US futures regulator is investigating whether or not BitMEX offered its crypto derivatives services to American citizens. Bloomberg reported on July 19 that the probe is underway. Meanwhile, Hayes is offline since July 11.

The story is the same for BitMEX’s official social media handles. The last time the Seychelles firm was active on Twitter was on July 15. It went silent, just like its CEO, after that.

The mystery surrounding Hayes’ and BitMEX’s unannounced sabbatical from Twitter and CFTC’s investigation has jittered its clients. Long before Bloomberg broke the story, traders had started withdrawing their cryptocurrencies from BitMEX cold wallets. On July 13, BitMEX held about 195,000 BTC in storage. The figure dropped to near 173,000 BTC by July 26, indicating the exchange processed large withdrawals in the said period.

Many saw those withdrawals as normal, noting BitMEX and other cryptocurrency exchanges typically see large money transfers off their platform. Volumes on San Francisco-based Coinbase exchange, for instance, had dropped by 54 percent as of July 23 –  after the CFTC announced investigations. In the same timespan, volumes on BitMEX dropped by 51 percent.

But Where is Arthur Hayes?

But that still does not explain why Hayes and BitMEX went mum on Twitter. Hayes, in particular, was super active before July 11 as he distributed clips and eventually the full video of his debate with noted economist Nouriel Roubini. In the discussion, the two exchanged vulgar comments against each other, with Roubini calling Hayes scammer, inside traders, and whatnot, for offering 100x leverage to unaccredited investors.

Roubini also alleged that BitMEX openly offered it’s crypto derivative services to customers in the US. He recalled an incident about some New York students who lost their education loan to BitMEX’s highly-leveraged betting services, adding:

“If the price moves even in 0.5%, you are wiped out of your position and guess what? There is a nice tweet called ‘BitMEX Rekt.’ […] Every other second somebody has been liquidated by these guys and thousands of them have gone into financial ruin. Of course, this thing is not regulated anywhere. It is set up in Seychelles.”

Roubini still asserts that Hayes belongs to prison. Nevertheless, even his provocative profile-tagging of BitMEX CEO has not been able to yield any response.

Will the real Arthur Hayes please stand up?