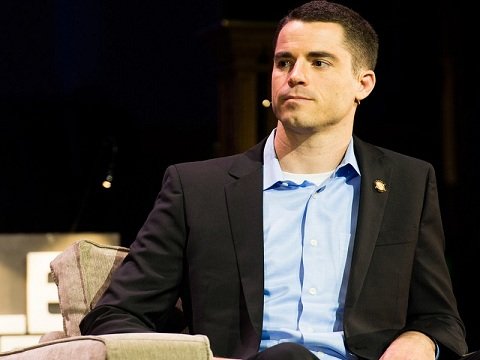 Bitcoin Cash backer, Roger Ver is no longer the CEO of the controversial crypto company Bitcoin.com.

Ver, one of the more polarizing personalities within the crypto space appears to have been removed as the CEO of his company — Bitcoin.com. The website now lists Ver as “Executive Chairman,” with Stefan Rust as CEO.

Rust’s LinkedIn page has him listed as the Corporate and Business Development chief at the company before his promotion to the role of CEO. As at press time, there has been no official announcement about the organizational change by the company.

Ver and Bitcoin.com have come under scrutiny over claims that the platform tries to deceive people into thinking BCH is BTC. Ver continues to be an advocate for the argument that Bitcoin Cash is superior to the leading cryptocurrency.

Ver’s removal also echoes a similar change in the hierarchy at mining giant Bitmain. in late 2018, Bitmain underwent an organizational restructuring that saw Wu (a close ally of Ver) exit his seat as CEO.

Since the news broke, and without any official word from Bitcoin.com, there have been rumors on social media that Ver might be exiting the BCH shilling arena. In 2018, Ver told Bitcoinist that he held more BCH than BTC.

Classic move. Letting someone else take the fall.https://t.co/yjMcLEmfv4

There is some conjecture that Ver might have been forced out as CEO of his own website with the company looking to launch its exchange platform. Ver’s previous exoneration of Mark Karpeles — the ex-Mt. Gox chief might not be a good fit for a new exchange platform.

Before the 2017 hard fork, Ver had been a staunch BTC evangelist even earning the moniker “Bitcoin Jesus.”

Ver was also a major player in the BCH vs. BSV hash war that occurred in late 2018. The former “Bitcoin CEO” sided with Jihan Wu against Calvin Ayre and self-proclaimed Bitcoin creator, Craig S. Wright (CSW).

The tussle with Wright also involved a legal case with CSW suing Ver for libel. Roger Ver allegedly called Wright a fraud for claiming to be Bitcoin creator; Satoshi Nakamoto — a view held by many in the crypto space.

A U.K. court recently dismissed the suit, the latest in a string of unfavorable rulings for CSW.

Do you think Roger Ver is ditching Bitcoin Cash? Let us know in the comments below.