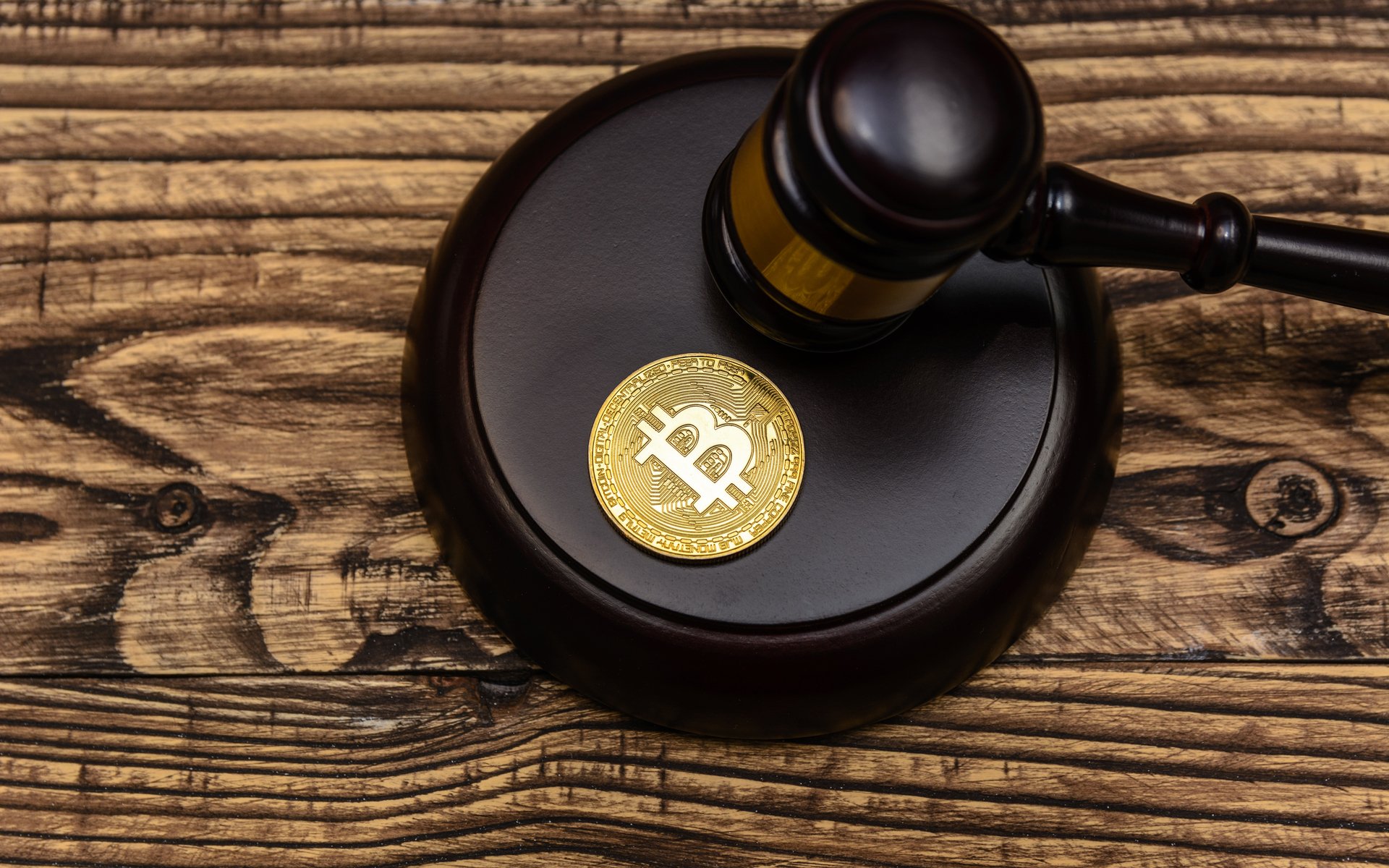 A “community movement” that has grown to over 600 individuals in just two days is pursuing legal action against Bitcoin.com and its owner, Roger Ver, for deliberately misleading new users into buying Bitcoin Cash (BCH) instead of Bitcoin (BTC).

Bitcoin.com is undoubtedly a prized domain in the Bitcoin space. It’s likely that anyone interested in finding out about the world’s first, and most valuable, cryptocurrency will instinctively type it into their browser or immediately see it as a top result in a Google search.

In fact, when Googling “buy bitcoin,” the first result is buy.bitcoin.com. 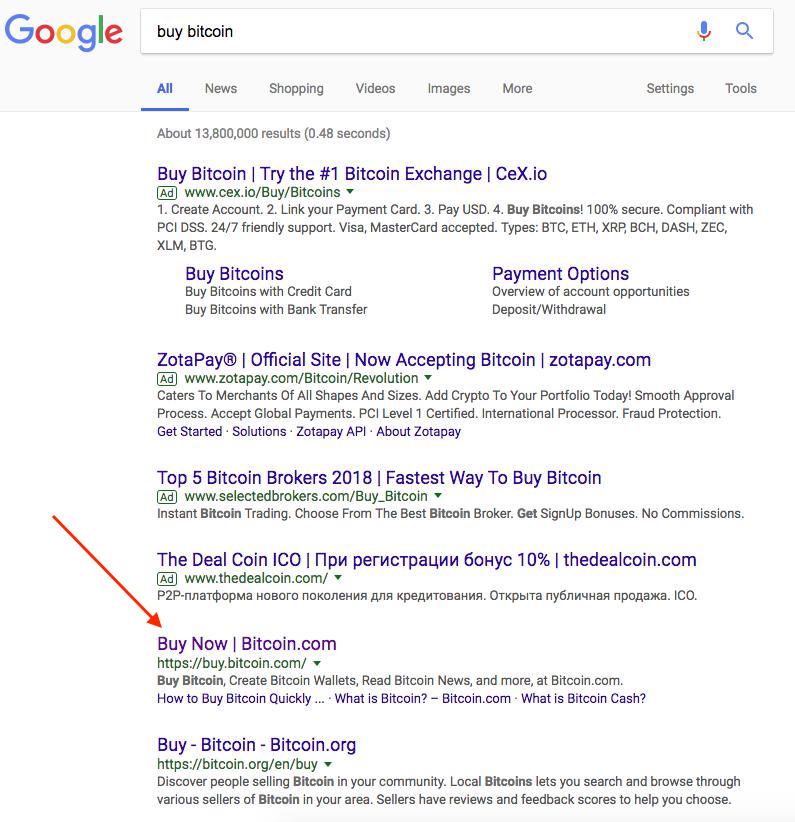 Upon clicking the link, a user is greeted with the following screen. 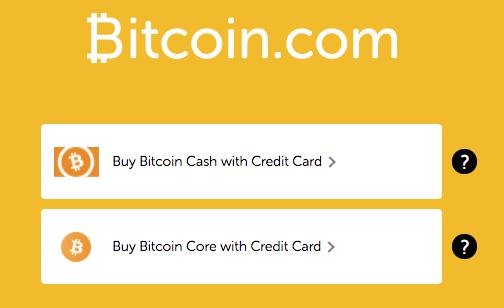 The logos are not only very similar and even the same color (BCH logo is typically green on most platforms to avoid confusion), but Bitcoin.com is the only website that refers to Bitcoin (BTC) as ‘Bitcoin Core.‘

The Bitcoin Core name refers to the Bitcoin software client (also known as the Satoshi client), which was originally called simply “Bitcoin,” but was later renamed to distinguish it from the Bitcoin network and currency.

What’s more, the Bitcoin Cash option is presented at the top without their respective BTC and BCH tickers. Anyone unfamiliar with the difference between the two will very likely be confused, if not completely fooled into believing that the top choice is, in fact, Bitcoin. 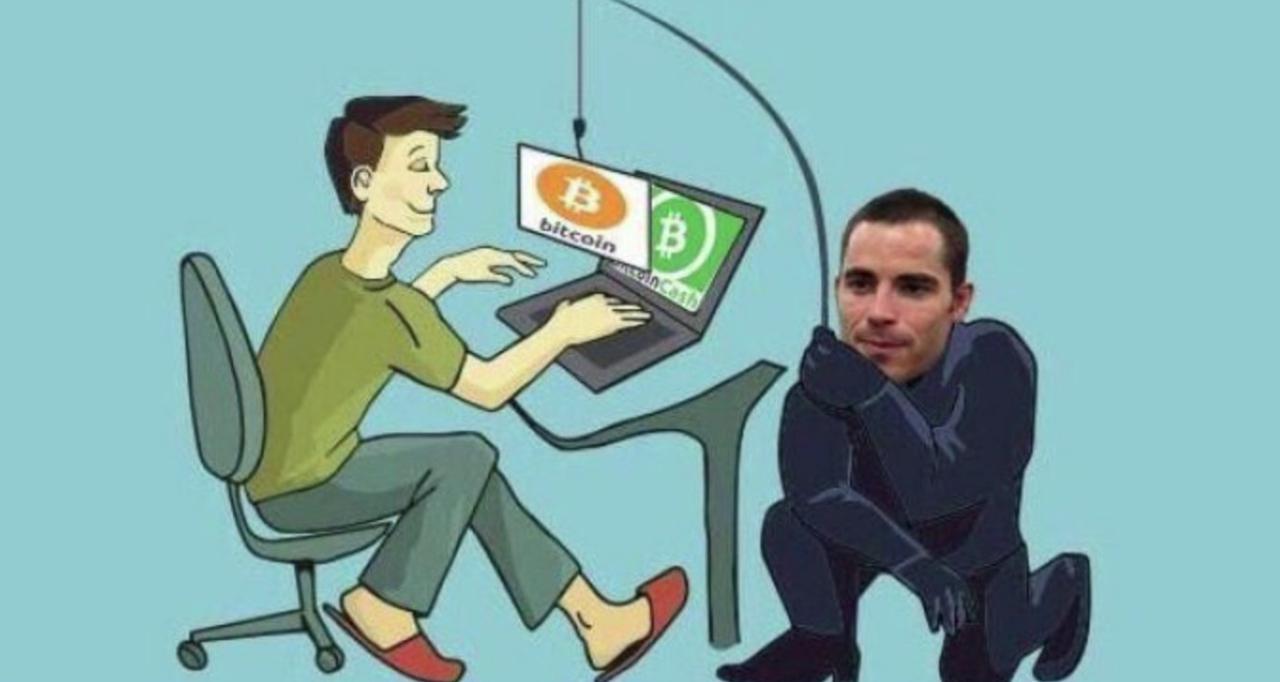 One user wrote in the Telegram group that it’s like advertising you’re selling gold and then giving customers a piece of coal instead, while also referencing stories of people who mistakingly sent BTC to a BCH address and vice versa. 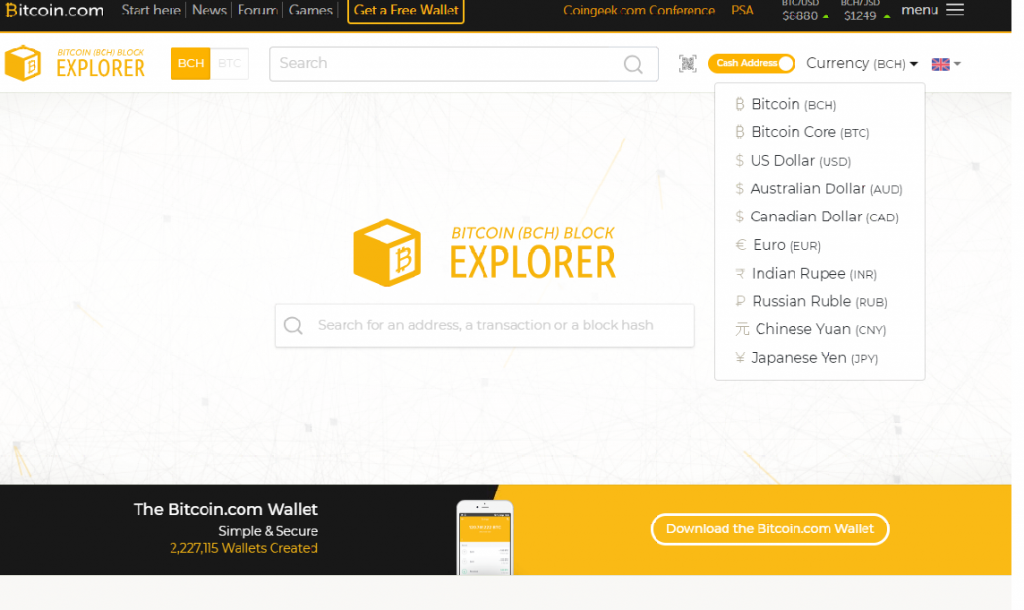 This change has especially outraged the Bitcoin community. It was also a topic of controversy among Bitcoin Cash supporters, many of whom believe Bitcoin Cash can compete on its own merit rather than attempting to steal the Bitcoin name.

Another example includes the website’s “Bitcoin Course,” intended to help new users understand what Bitcoin is and how it works. However, the line between the two is blurred in a few places. It references Bitcoin Cash only several times, with most of the graphics in the course displaying “Bitcoin” and the Bitcoin logo.

“Roger – please stop referencing me to back up your opinion that Bitcoin Cash is Bitcoin,” he tweeted. “It isn’t. Bitcoin is the chain originating from the genesis block with the highest accumulated proof of work.

The Bitcoin Cash fork failed to gain majority, thus it is not Bitcoin.

A Lawsuit is Brewing

The lawsuit is gaining steam in a Telegram group chat created by user @MoneyTrigz, an admin at CoinTimes and co-owner of CoinDaily, and has grown to over 600 members in just a couple of days.

The group says it has attracted some community “bigwigs,” some of which include Bitcoin entrepreneurs Charlie Shrem and Richard Heart, Xotika.TV CEO John Carvalho, and Ibrea.org founder Ragnar Lifthrasir, who’s been urging people to report the Bitcoin dot com wallet for fraud.

MoneyTrigz, however, has made it clear that no one is in charge of this initiative.

“It’s more of a community movement, cuz that’s what it is,” he explains. “It’s not led by me. I just sparked the flame that’s all.”

“The consensus on this matter is the same,” he continues.

Everybody is frustrated and outraged plus you have victims now losing money because of it. [Bitcoin.com] crossed the line, and we’re pushing back legally.

At the same time, one user questioned the pursuit of legal action saying that “using any government entity in this dispute seems backward,” adding that “ultimately the markets will decide.”

To which John Carvalho responded:

‘Legal Angles Being Discussed with Lawyers’

The group is yet to disclose which law firm is being contacted, only revealing that it’s one from the Caribbean island of St. Kitts, where the Bitcoin.com company is registered. The reason given is that it is a public group, and numerous people directly linked to Bitcoin dot com have already been banned from the chatroom.

MoneyTrigz, along with other group admins, have also stressed that it is not a discussion group, but rather for victims of the deceit to come forward and share their experience.

“The legal angles are being discussed with lawyers, not up for discussion here, this is public, [Bitcoin.com] have eyes here,”  Money Trigz announced in the group. 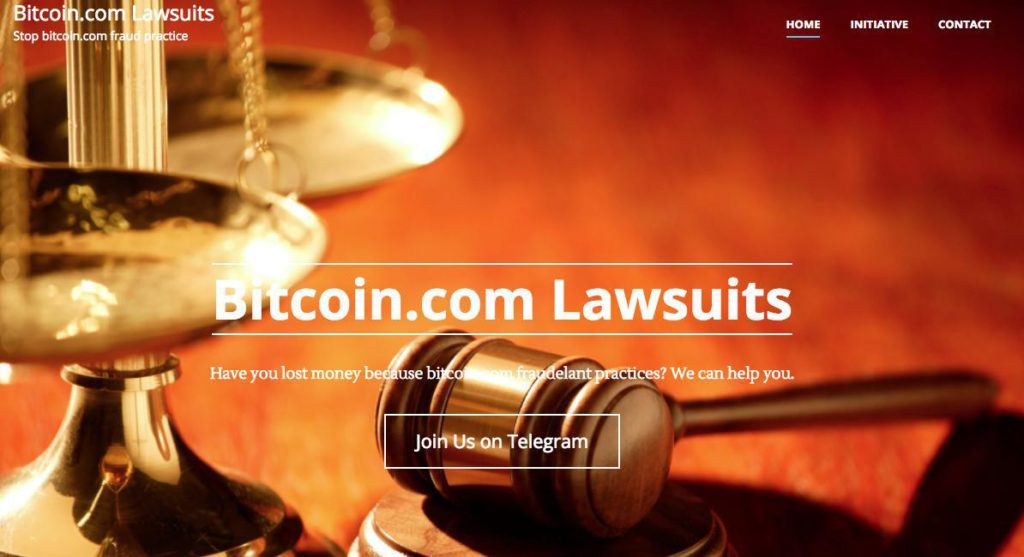 An official website called bitcoincomlawsuit.info has also launched today, where people who have lost money from the scheme can submit their evidence and join in on the lawsuit.

“A group of 600+ participants from influential industry leaders to community volunteers & contributors who devote to protect users from fraudulent businesses and help victims recover lost funds,” the website description reads.

However, Bitcoincomlawsuit.info is not accepting donations just yet.

“We have things going on behind the scenes and ALOT of industry people dm us to help with lawyer firm recommendations and in different jurisdictions. There seems to be some serious merit with a few of the approaches. Can’t say more now. Send everybody to us that lost money using bitcoincom platform or wallet,” he added.

Is Bitcoin.com committing fraud? Who do you think would win this lawsuit? Let us know in the comments below!