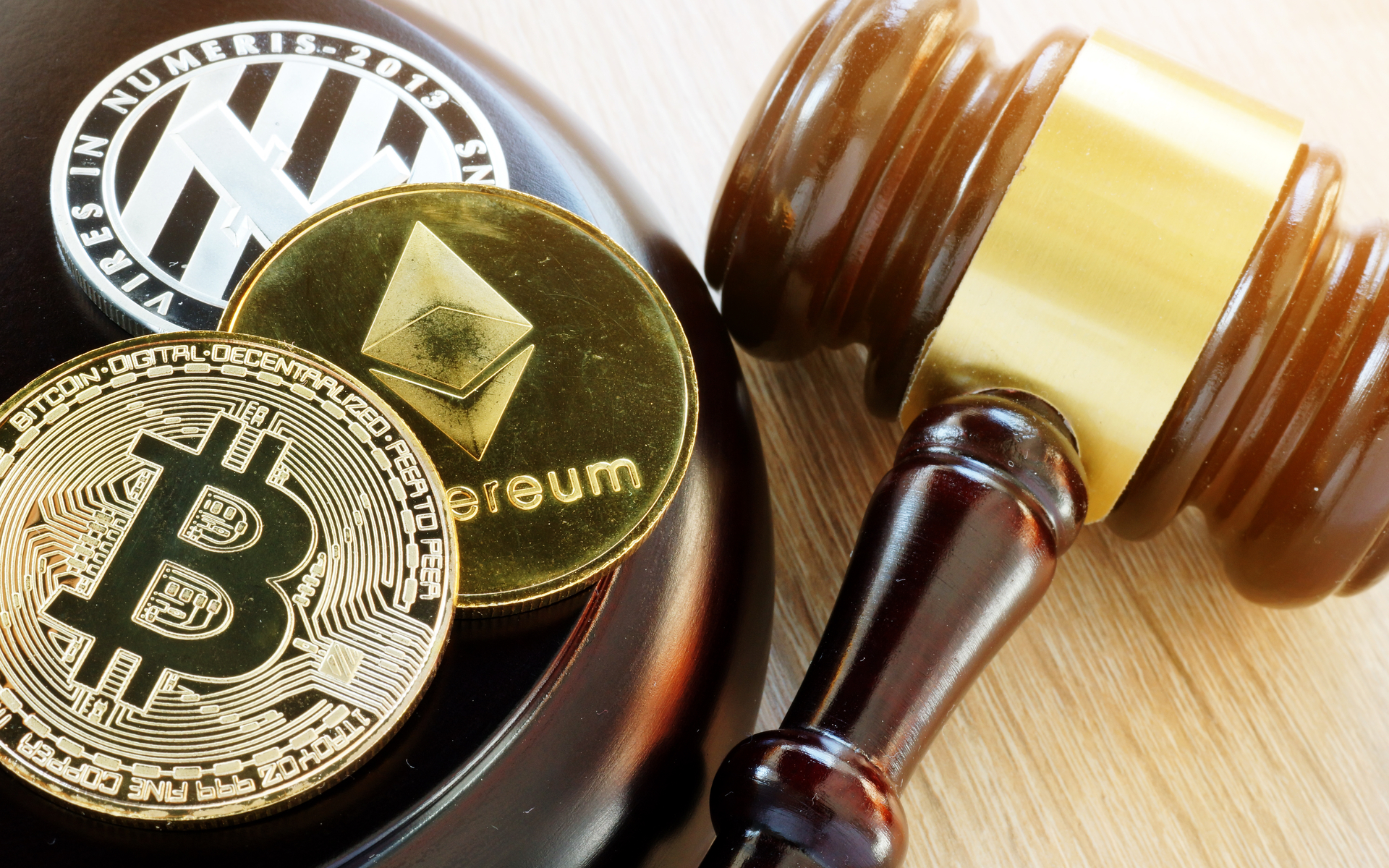 The UK’s top financial watchdog has concluded that Bitcoin and Ether do not require regulation, whereas utility tokens and some stablecoins will.

Only July 31, the Financial Conduct Authority (FCA), announced that it will not regulate Bitcoin and Ethereum. The FCA is the UK’s top financial watchdog and throughout 2018 and 2019 the regulatory body worked diligently to crack down on unlicensed crypto-investment schemes and scam projects.

The FCA issued the statement in a document titled “PS19/22: Guidance on Cryptoassets” and it includes a fresh version of a crypto-asset consultation paper that was made available for public comment earlier this year in January.

The document clarifies that the FCA views Bitcoin and Ethereum as “exchange tokens” which are “usually decentralized and primarily used as a means of exchange. According to the FCA, digital currencies like Bitcoin and Ethererum will not fall within the regulatory jurisdiction of the FCA.

Stablecoins and Utility Coins can be Regulated

Interestingly, the regulatory watchdog did conclude that security tokens and utility tokens fall within the organization’s remit and could be regulated if the FCA chooses to make it a priority. According to the FCA, security tokens are similar to securities such as shares and debt instruments.

The document also states that utility tokens can be regulated if they fall within the classification of e-money. The FCA wrote:

Any token that is not a security token, or an e-money token is unregulated. However, market participants should note certain activities that use tokens nevertheless be regulated, for example, when used to facilitate regulated payments.”

The same logic applies to stablecoins but the FCA clarified that not all stablecoins fall within the definition of e-money.

What Does this mean for Crypto-based Service Providers

The regulatory authority advised that “market participants use the Guidance as the first step in understanding how they should treat certain crypto assets, however, definitive judgments can only be made on a case-by-case basis.”

This is a small, complex and evolving market covering a broad range of activities. Today’s guidance will help clarify which crypto-asset activities fall inside our regulatory perimeter.

Do you think stablecoins should be regulated? Share your thoughts in the comments below!