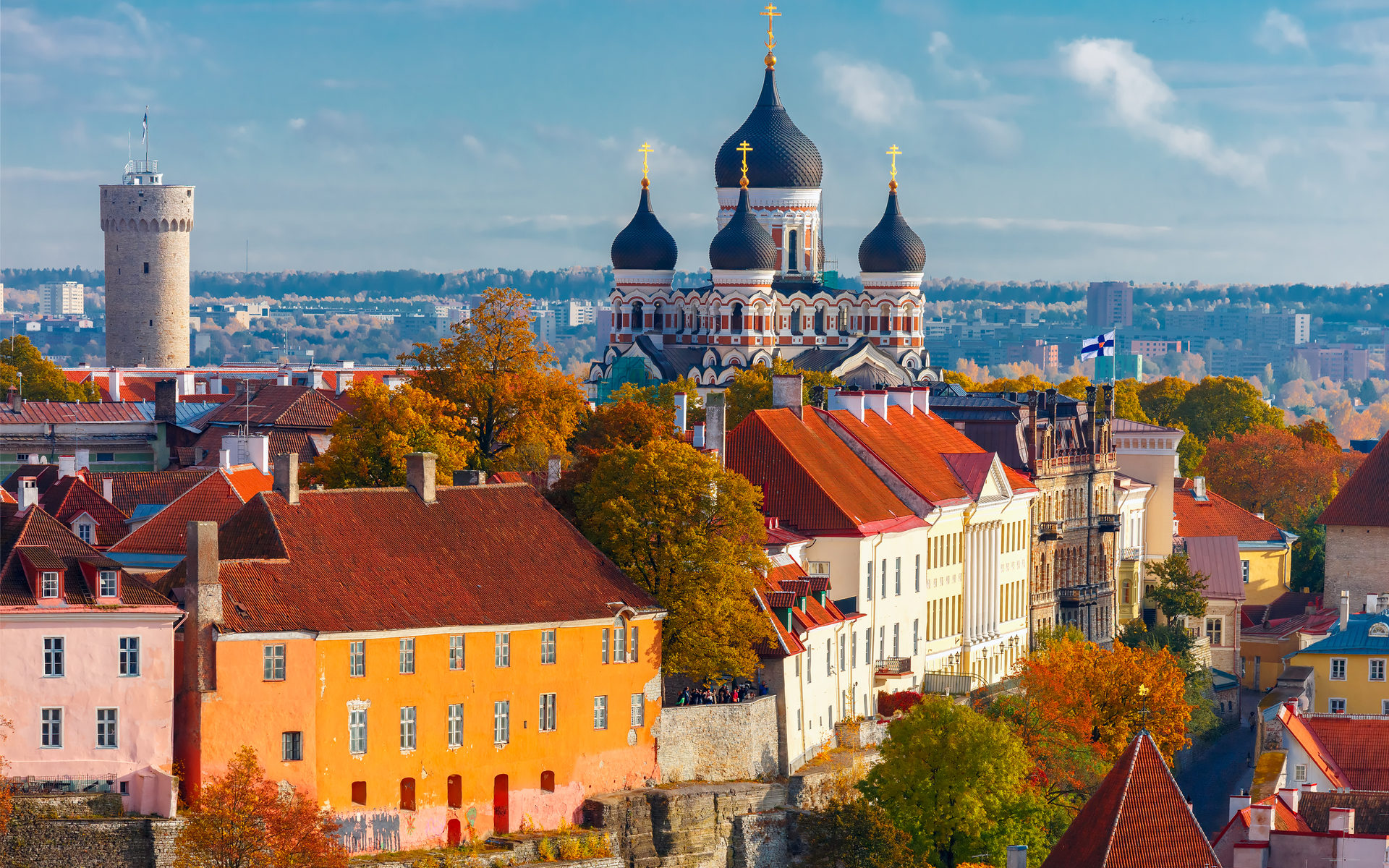 Whilst cryptocurrency regulation presents a huge headache to certain countries, it presents a huge opportunity to others. But how can a single asset class produce such polarised responses? Could it simply be down to ‘state of mind’?

On the eighth day, Satoshi Nakamoto created Bitcoin… and very few people even noticed. Throughout the early years of its existence, it gradually began to amass followers through word of mouth. But it was still considered the niche domain of the geek, and nothing for authorities to devote resources to.

Everything changed forever in 2017 when bitcoin price went from $1k to $20k, and Bitcoin itself went from nerdy subculture to front-page news. Some made fortunes, some scammed greedy punters, governments had to do something.

The first thing should probably have been to research and understand exactly what they were dealing with. But that would take too long. Instead, why not just shoehorn this new cryptocurrency thing into existing financial regulations?

Because it isn’t like anything that came before. It’s new and full of potential. And over-zealous regulation could stifle innovation… Oops. Too late.

Ripping Up The Rulebook

Rather than follow the path of the many, adapting existing rules to fit something they were never designed for, some countries took a different track. Countries like Estonia, Malta, and Belarus realized that they didn’t have a rulebook for bitcoin and crypto to rip up, so they could start with a completely blank page.

Unhampered by legacy regulation, these countries were free to create an environment catering specifically for the benefit of their fledgling crypto industries. Imagine that. Being able to make up your own rules, to ensure you get ahead of the field.

The idea was to create everything from scratch. To make sure that it is free in some of the aspects it needs to be free, and very stringent in other aspects.

Of course, there are those who believe in a total lack of regulation, and there are certain jurisdictions which provide this. But these also lack certain consumer protections which institutional investors tend to find rather a deal-breaker.

It remains to be seen whether bespoke regulatory approaches such as this will eventually inform global policy on cryptocurrency, or whether they will fall foul of any future global regulation. But for the meantime, small crypto-positive states are seeing large increases in investment and talent.

What do you think about the pro bitcoin and crypto stance of these small nation-states? Share your thoughts in the comments below.