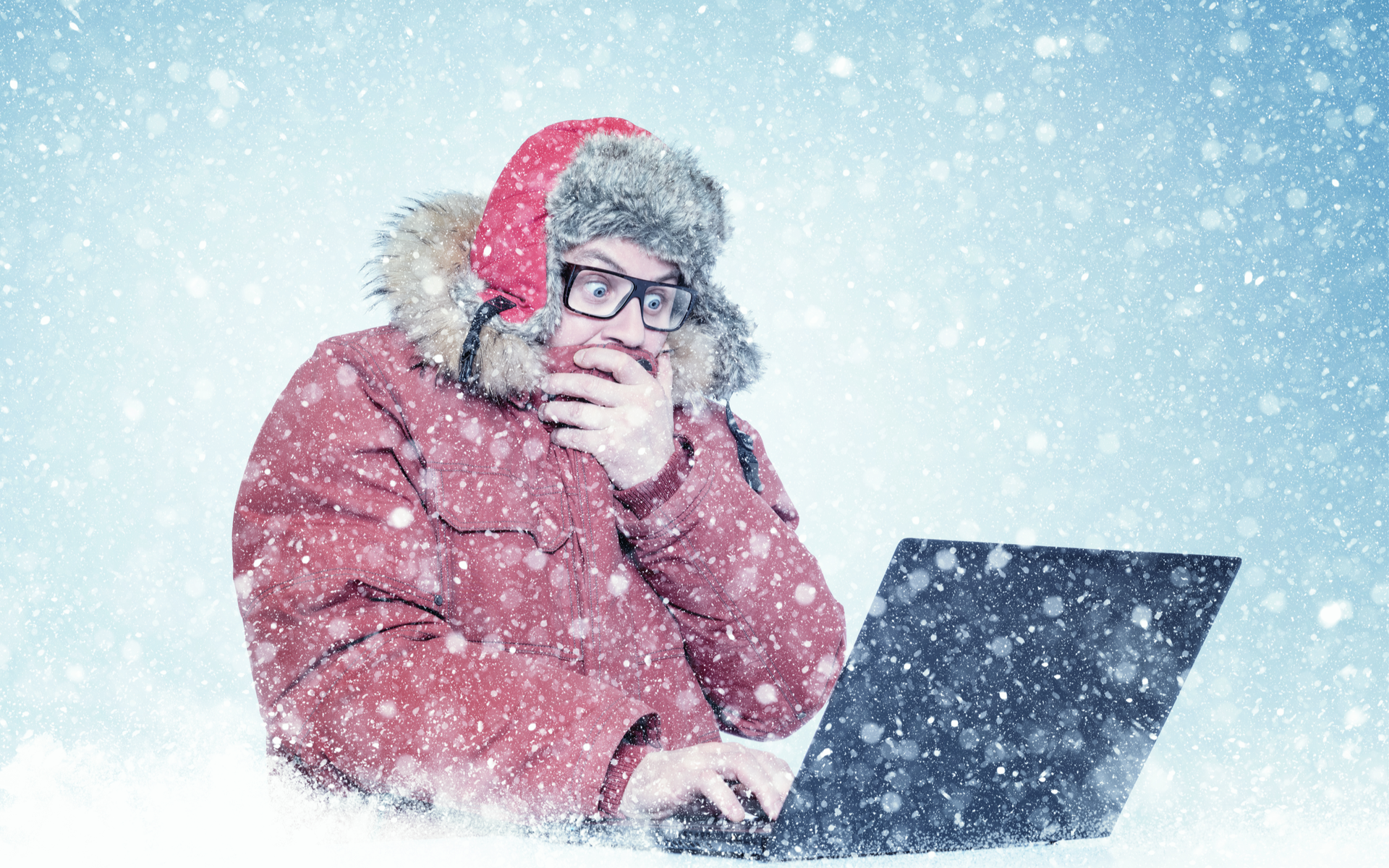 In a blog post published on Thursday (May 23, 2019), Circle put forward its opinion about the current regulatory environment for cryptocurrencies in the U.S.

According to the cryptocurrency startup, uncertainties caused by conflicting signals from regulatory bodies in the country are frustrating many stakeholders.

For Circle, the major part of this frustration comes from the classification of virtual currency tokens as securities. As reported by Bitcoinist, Poloniex, a Circle-owned cryptocurrency exchange recently had to delist nine tokens for U.S. traders only.

On Wednesday (May 22, 2019), Bitcoinist also reported that Circle laid off about 10 percent of its workforce. The company blamed “restrictive” U.S. regulations as the reason for the decision.

One of the bleakest blogs I've ever read. The "hinman test" was never real, there was no decentralization defense. Implies to me that enforcement actions are coming soon. https://t.co/XQpcsN5kvC

The Securities and Exchange Commission (SEC) has consistently stood by its characterization of most cryptocurrency tokens as securities. This position comes from the Howey Test created in 196 as a guide to determine whether an asset is a security or not.

Critics of this approach like Circle say 20th-century laws are grossly inadequate to cover the many nuances of 21st-century technology. Then, there is also William Hinman’s (SEC’s Director of Corporate Finance) assertion that cryptocurency tokens in a “sufficiently decentralized” network do not represent a security.

Here lies the conundrum; Hinman’s speech back in June 2018 eliminated the second portion of the Howey Test – “reasonable expectation of profit derived from the efforts of others.”

However, the SEC’s current framework states that the first portion of the Howey Test – “monetary investment in a common enterprise,” almost always applies to all digital assets.

The US Risks Falling Behind

The so-called Hinman Test should have created a nuanced interpretation of the Howey Test for crypto tokens. However, it appears the “decentralization defense” may not suffice for cryptocurrency utility tokens.

The post by Circle sums up the bleakness of such an outcome in the excerpt below:

The foreseeable consequence of this is chilling innovation in the U.S. and nudging crypto projects toward jurisdictions with greater regulatory clarity—neither of which is good for U.S. business.

“Without fundamental changes, the U.S. will be left behind as technologists and entrepreneurs around the world continue to innovate.”

The argument for a clear, forward-looking crypto asset regulatory framework in the US. https://t.co/RWBtXQCRpY

For its part, the company says it will continue to lobby Congress to enact laws that do not stifle innovation. Circle says it is also participating actively in getting key pieces of legislation like the Token Taxonomy Act passed into law.

Five of the top ten largest companies in the world are tech firms based in the U.S. that benefitted greatly from the loose regulations of the early 90s and 2000s.

Microsoft was the largest company in the world back in 2000, and today it is once again. None of the other 9 companies from the top 10 in 2000 remain there today. $MSFT pic.twitter.com/cLyx31dKQi

If more nuanced regulations aren’t introduced in the U.S. the country may not be able to gain dominance in the emerging cryptocurrency landscape.

Do you think the U.S. will enjoy the same level of dominance in the crypto industry as it did in the tech sphere? Let us know in the comments below.