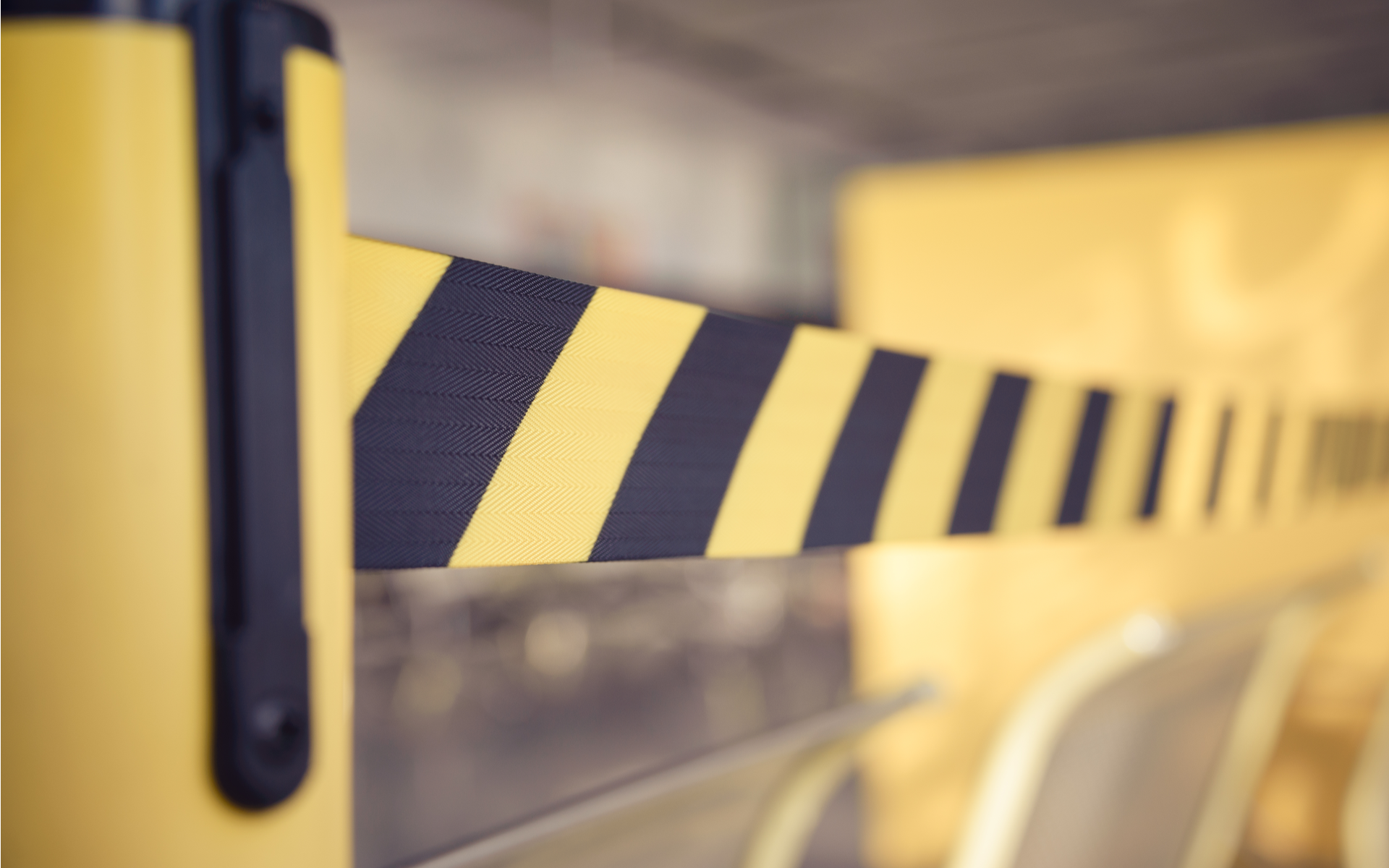 Bitcoin and crypto are rising, but Goldman Sachs-backed Circle laid off 10 percent of its workforce blaming a ‘restrictive’ regulatory climate. But is that just a smokescreen to mask Circle’s dwindling user base?

OK, so we may not call the SEC exactly ‘bullish’ on Bitcoin. In fact, quietly cautious at best, downright suspicious at worst.

But at least the regulatory body has it clear that Bitcoin is not a security. It’s even considering Bitcoin ETF proposals, albeit at a glacially slow pace.

The same cannot be said for the majority of ICOs. While there are rumors of change on the horizon, it appears that for now, they are just rumors. The SEC has always maintained that most ICOs are securities but has taken little action thus far for fear of stifling innovation.

However, last week, Circle-owned Poloniex delisted nine crypto tokens for its U.S. customers. Circle’s decision to downsize comes hot on the heels of that, sparking rumors that this may be the beginning of the end the company.

"It’s highly unlikely that any of us will be using Bitcoin in five or ten years."
-Jeremy Allaire, CEO of Circle, 2016

"It's highly unlikely that any of us will be using Circle in five or ten years."
-me, CEO of my Twitter, today https://t.co/4zarMWqEbC

As Bitcoin price [coin_price] makes parabolic gains in under a month with most of the alts not far behind, many analysts have confirmed the new bull market. However, if Poloniex and Circle are any indication, it seems that the bull run for some may be over sooner than they hoped. 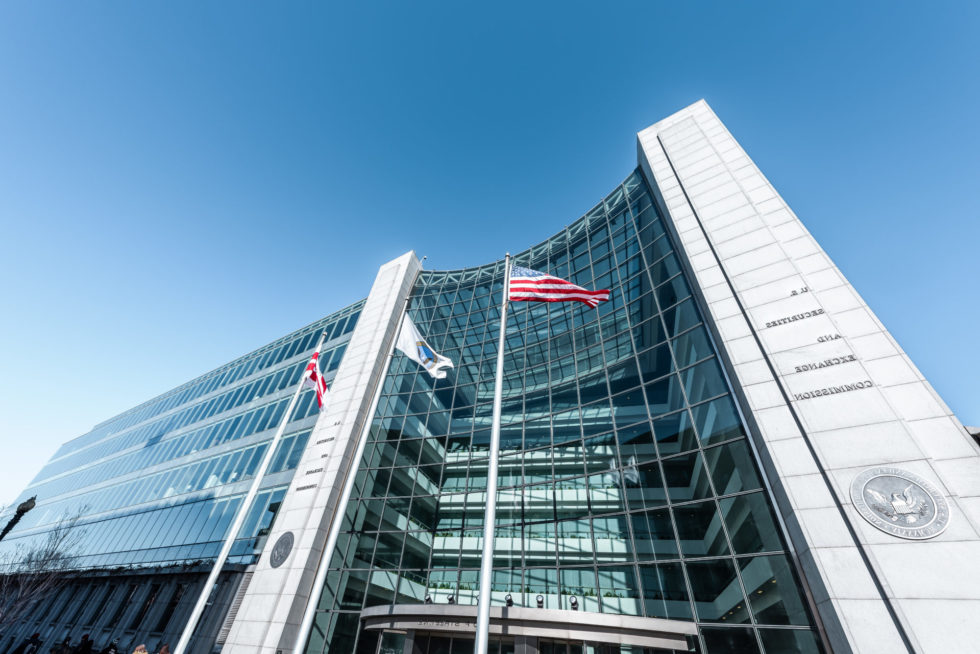 As Circle becomes the first major cryptocurrency company in the U.S. (backed by a major U.S. bank) to reduce its workforce supposedly due to the aggressive stance of the SEC; is it certain that more will soon follow?

After all, the peer-to-peer payment company managed to survive the bear market without laying off staff. Now, as institutions are entering the market, mass adoption begins to be more than just a buzzword, and prices are starting to soar, it seems rather unfortunate timing.

Is Circle Using Crypto Regulation As a Smokescreen?

When you look at the demise of Poloniex since the Circle acquisition, could the recent delisting and downsizing be due to greater problems afoot? After all, does anyone actually know anyone who uses Circle?

Remember Poloniex?
Circle bought Poloniex for $400 million. This was the perfect exit for the owners. Volume was already down. They had huge verification and customer support backlogs combined with some stability issues.
Now it is completely insignificant.https://t.co/XNfZIzD2Rl

Head to the English version of their “About Us” page (other language pages generate a 404 error message) and you’ll see:

Circle was founded in 2013 on the belief that open crypto technologies would replace the world’s closed, proprietary financial systems allowing everyone, everywhere to participate in an economy that’s more fair, more inclusive and more accessible.

Yet, instead, they added the friction of regulated crypto on-ramps and are now dealing with a dwindling user base. Oh, and their stablecoin isn’t winning any popularity contests.

Moreover, for such an awesome domain name–circle dot com–its traffic is painfully limp. Looks like users are driving away from its site in droves, in fact. 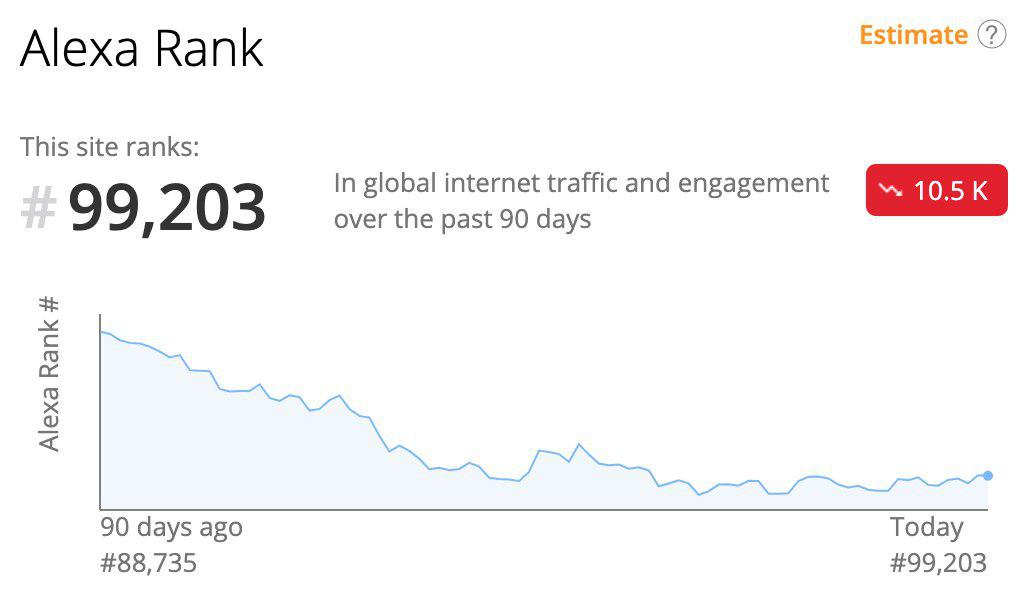 As Square becomes the number one finance app in the Appstore with the slogan “spend cash, buy bitcoin,” could it be that Jack Dorsey’s company Square is simply running circles around Circle? Is this more a question of geometry than regulation?

The number #1 Finance app in the Appstore says it all.

This will be the first bull run when the most established financial business lets you buy bitcoin.

Allaire assured his followers that Circle is still very much in the game, but that the company is being squeezed by U.S. policy:

Circle remains strong and healthy, and we will continue to drive new product innovation and growth globally, working with jurisdictions that offer forward-looking policies regulating digital asset businesses, while we press for more balanced crypto policy in the U.S.

There is talk of passing a Token Taxonomy Act in the U.S. to exempt most tokens from the ‘securities’ bucket. But according to Allaire, the SEC remains as stubborn as a dog with a bone. And if he’s right, it could be playing a dangerous game. As other countries aim to foster cryptocurrency innovation, the U.S. is increasingly sending it offshore.

If the SEC doesn’t have a 180-turnaround on its stance toward cryptocurrency, companies like Circle may continue to feel the pinch. (Unless they have a better user experience, value proposition, and geometric shape, it would seem).

Are U.S. regulations restrictive to crypto startups? Share your thoughts below!