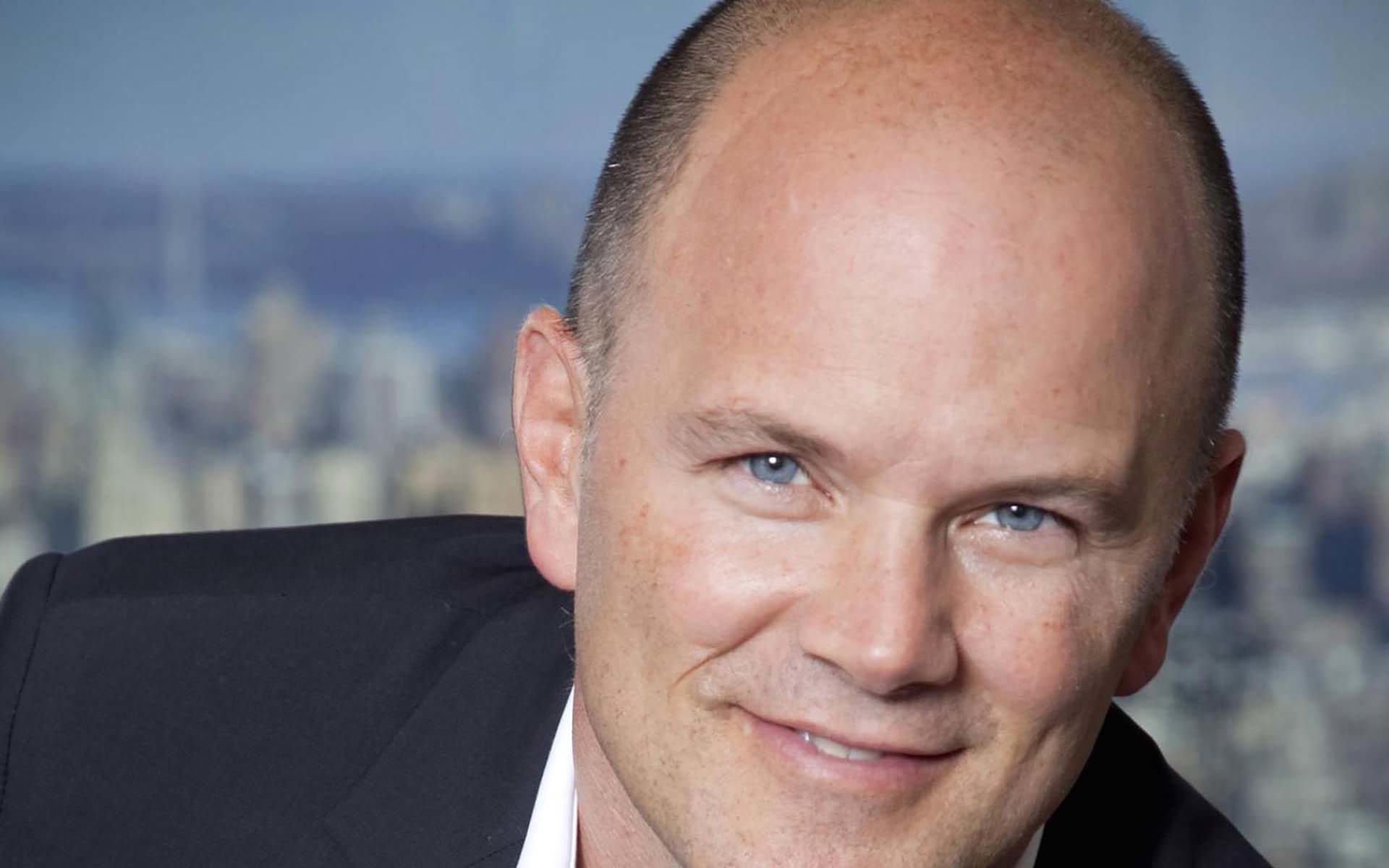 Michael Novogratz, former Wall-Street hedge fund manager and CEO of Galaxy Digital, is no stranger to bitcoin price prediction. He believes that BTC ‘should’ reclaim its previous $20,000 all-time in next 18 months.

Bitcoin price [coin_price] managed to reclaim the level of $6,000 for the first time in 6 months. Naturally, the cryptocurrency’s latest spike triggered quite a bit of interest from various industry proponents.

Among them, Mike Novogratz has once again spoken up, saying that Bitcoin at $6,000 “probably is a stall point.”

However, the former Goldman Sachs investment banker also said that “probably we should go back to the old highs sometime in the next 18 months which is $20,000.”

Novogratz adds that the next bull run won’t be like the previous one we saw in 2017. He said that we won’t see “all the other coins go up as quickly.”

Naming Ethereum, Ripple, and pretty much everything that’s not Bitcoin, the investor said that they’d have to “prove use-case.”

Novogratz referred to the elements on the periodic table, reaffirming his previous position that Bitcoin is going to be “digital gold.”

114 elements on the periodic table, maybe 118, only one is gold… has store of value just because. Copper brings value for its usage. So they have to prove use case. That means getting people in their communities, developers, and being worthy of something.

Newfound Confidence Hard to Be Shaken

Furthermore, the investor doesn’t seem to believe that Bitcoin will return to its $3K lows of last December.

Commenting on the recent heist to the tune of $41 million in bitcoin from the world’s leading cryptocurrency exchange, Binance, the investor said that it’s not good for the space and that it’s a point of concern.

What he thinks is that events of the kind will make regulators “push.” When asked about why the news of the hack failed to negatively impact Bitcoin’s price, Novogratz said:

In bull markets, markets can digest bad news. We are in a bull market.

Meanwhile, Bitcoin’s fundamentals appear to be stronger than ever with record highs across a variety of key metrics, including on-chain transactions, hash rate, and block size.

What do you think of Novogratz’ new prediction? Don’t hesitate to let us know in the comments below!