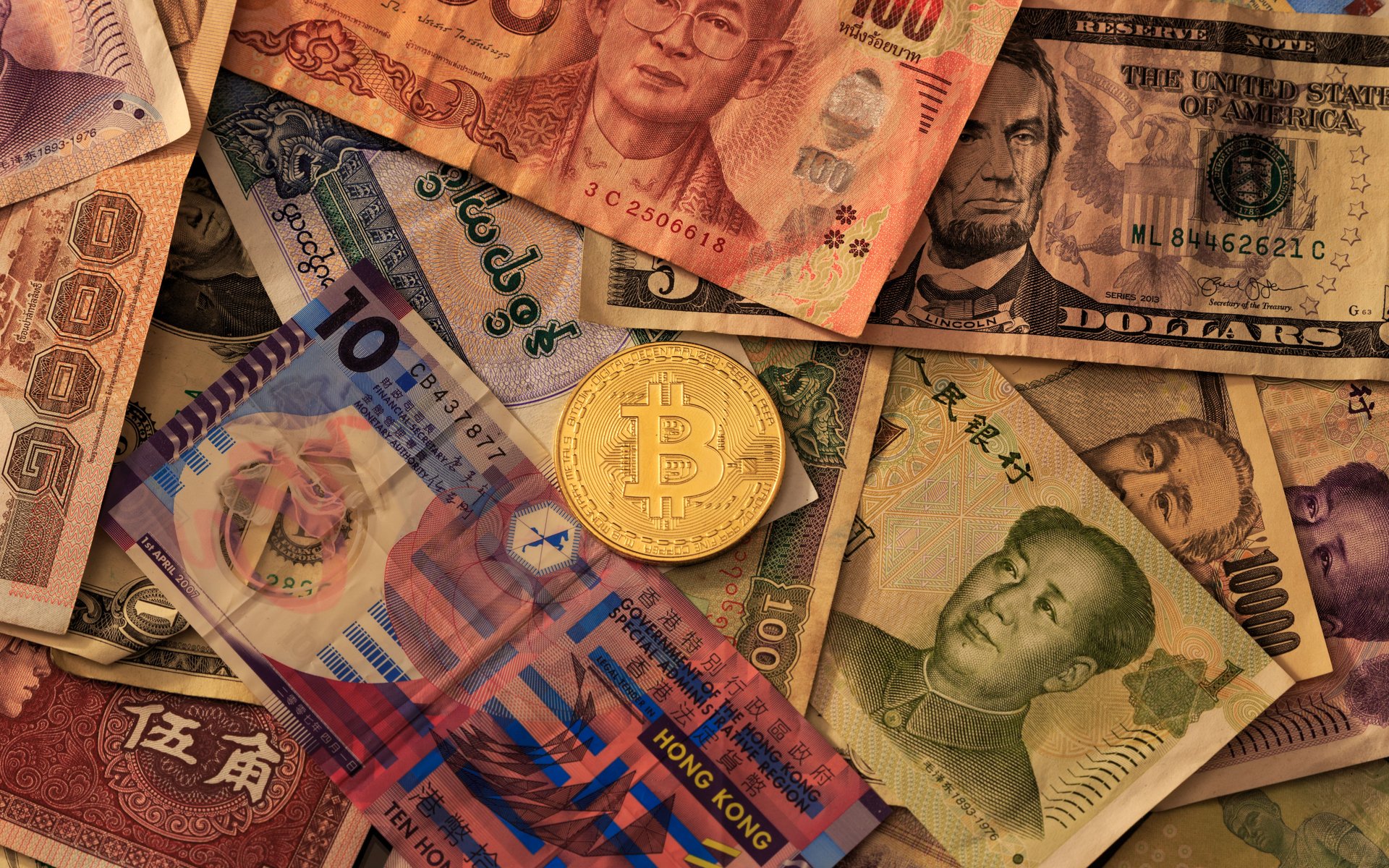 The SEC has revealed that it views cryptocurrencies like Bitcoin as “replacements for sovereign currencies,” and has definitively deemed them as falling outside the umbrella of securities’ regulation. ICOs, on the other hand, are securities — and there’s no room for argument.

‘These are replacements for sovereign currencies’

US Securities and Exchange Commission chairman Jay Clayton spoke with CNBC’s Bob Pisani earlier this week about which cryptocurrencies are and are not securities. Though he didn’t answer questions on a cryptocurrency-by-cryptocurrency basis, he did state definitively that Bitcoin is not a security. Rather, he claimed it’s a replacement for fiat currencies.

Cryptocurrencies — these are replacements for sovereign currencies. [They] replace the dollar, the yen, the euro, with bitcoin. That type of currency is not a security.

Interestingly, Clayton didn’t sound particularly bearish on the idea of cryptocurrencies replacing fiat currencies. Instead, he appeared rather impartial to the idea.

‘If it’s a security, we’re regulating it’

The SEC chairman was, however, crystal clear in regards to his agency’s stance on initial coin offerings (ICOs) — they are securities. End of story.

A token, a digital asset, where I give you my money and you go off and make a venture […] and in return for me giving you my money you say, “You know what? I’m gonna give you a return or you can get a return in the secondary market by selling your token to somebody” — that is a security and we regulate that. We regulate the offering of that security and we regulate the trading of that security. That’s our job and we’ve been doing it for a long time.

When probed further by CNBC’s Pisani on whether or not the SEC would make a clear statement about ICOs, Clayton responded:

The SEC chairman did not offer any insight into whether or not Ethereum and Ripple — the second and third largest cryptocurrencies by market capitalization, respectively — will be deemed securities.

Do you agree with Clayton’s stance that all ICOs are securities? Do you think cryptocurrencies like Bitcoin will someday succeed in replacing fiat currencies? Let us know what you think in the comments below!