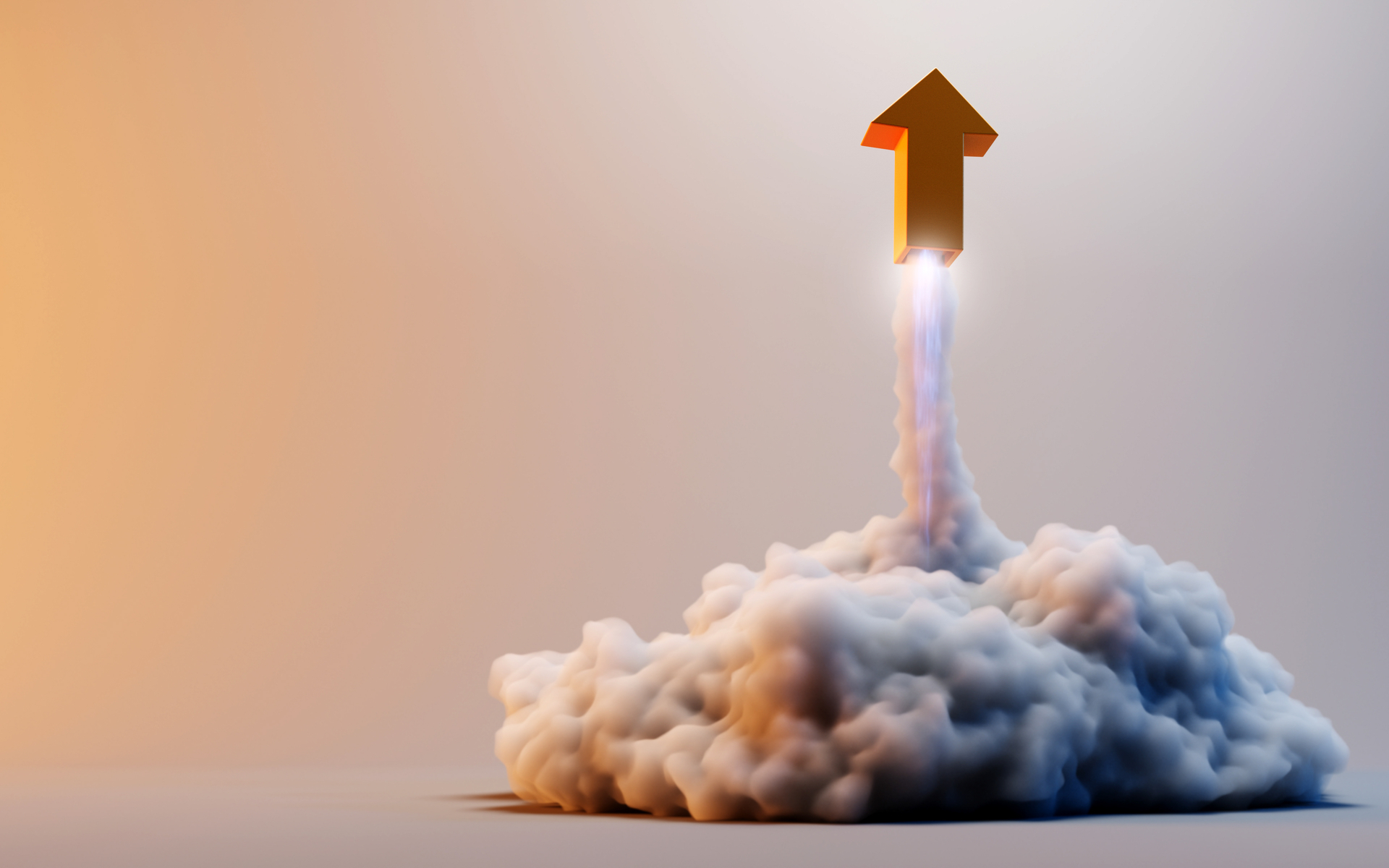 Bitcoin has survived its first US FED interest rate cut and actually got a boost from it as many had predicted. The king of crypto has managed to climb back into five figures which has lifted cryptocurrency markets during the morning’s trading session.

A few hours ago, BTC reached an intraday and five day high of $10,175 according to Tradingview. This key resistance level is proving hard to crack as it has been hit five times now since the fall below $11k. The move has added almost 5% to bitcoin prices as it shifted up from yesterday’s levels around $9,700.

The 50 and 200-hour moving averages have now crossed again indicating bullish momentum on this short time frame chart. BTC is now back above the 50 MA on the four-hour chart but remains below it on the daily picture where it sits at $10,500. At the time of writing bitcoin price has dipped back into four figures and is trading at [coin_price].

Industry observers have been commenting on the price action which was mirrored by the USD following the expected rate cut.

The ‘cryptowinterisover’ hashtag may well apply to bitcoin which has made over 200% since its 2018 low, but it is definitely not the case for altcoins which are still in a deep freeze.

Popular trader and economist Alex Krüger observed the actions of BTC immediately after the announcement as it did not make any wild movements.

That’s how an uncorrelated asset for which monetary policy is a very minor driver trades. I’m surprised this is still the case, but it is. Theoretically, the more institutionalized class the asset class becomes, the more it will react to the Fed. Not there just yet.

Litecoin Back in Halving Mood?

The only other altcoin shifting gears at the moment is Litecoin which is approaching the psychological $100 barrier once again. Since this time yesterday, LTC surged 8.7% to touch $100 before pulling back to the high $90s. The halving is the only thing that could be driving momentum at the moment as it is now only four days away.

The rest of the altcoins are flat or falling back still. Bitcoin SV, Cardano, LEO and Cosmos are all dumping 2-4% while the rest remain immobile.

Can bitcoin price remain above $10k this time? Add your thoughts below.