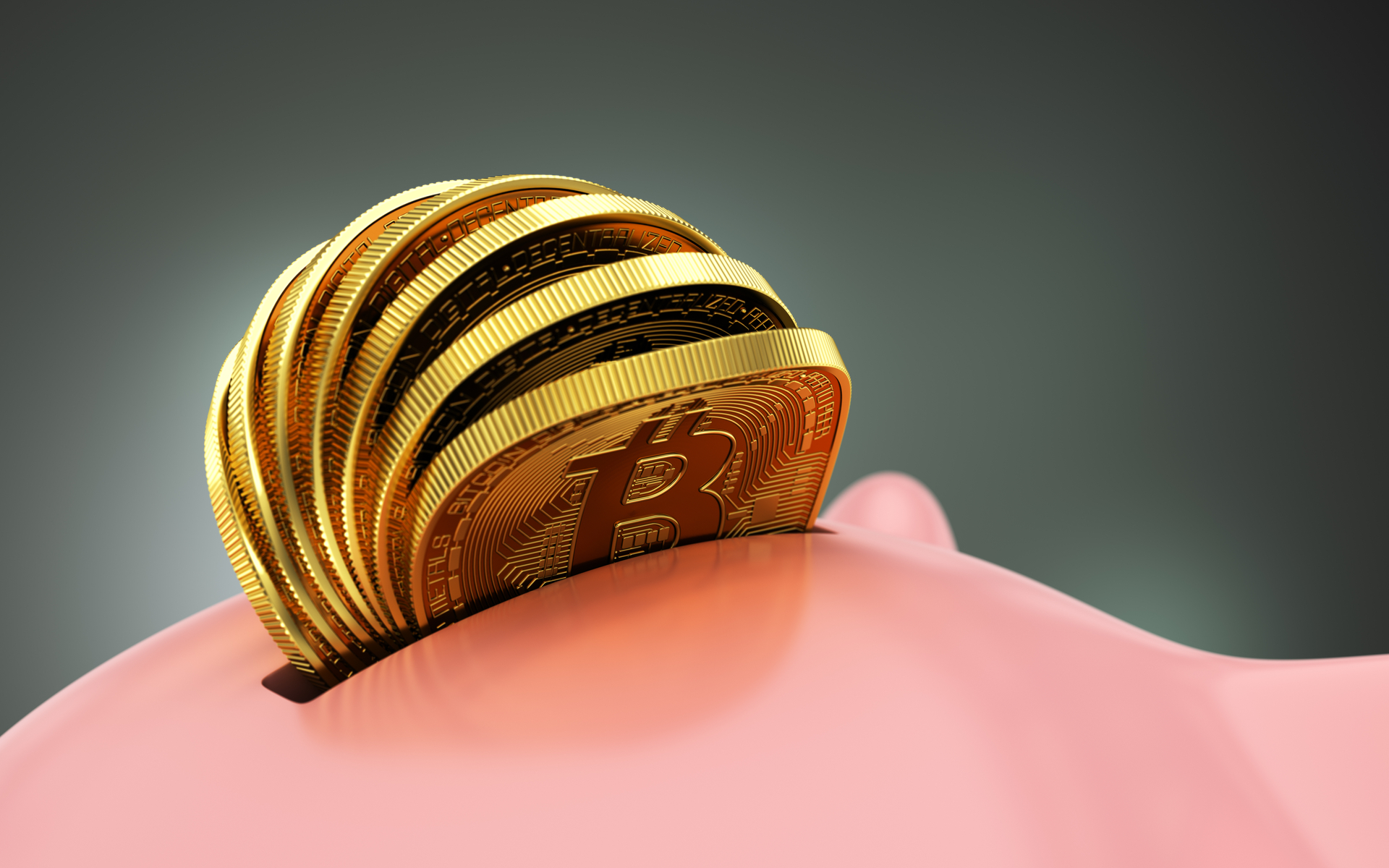 Another day rolls by on crypto markets and the momentum is still elusive. Bitcoin and its brethren have crept up marginally in price but most are still range-bound as the consolidation continues. Analysts are in agreement that this is a good time to accumulate.

BTC Price Back Over 200 Hour MA

For the first time in over a week bitcoin price has crossed the 200 moving average on the hourly chart. While the move isn’t overtly bullish on such a short time frame, it is the highest BTC has been since the weekend. During morning trading the king of crypto tapped a four day high of $9,830 according to Tradingview.

The move marks a gain of almost 3% on the day as bitcoin also touches the 50 moving average on the four-hour chart. This has served as solid resistance several times over the past week so a break above it could see BTC back in five figures before the week is out.

The daily chart shows a major drop in volatility and continued consolidation on this time frame. Traders and analysts often eye these periods of minimal action to accumulate more before the next big move. Popular analyst, Josh Rager, has been doing exactly that setting targets on bitcoin and a few altcoins.

“With a lack of major volatility, things quiet down. Reminds me when we were under $4k (not near as quiet) but these are the times where I set targets on Bitcoin & maybe a few alts. Months from now people will wish they would have taken more action during the slow price movement,”

With a lack of major volatility, things quiet down

The same was said when BTC lulled below $4k for the first three months of this year before finally lifting off in April. Analysts were pretty pessimistic back then with many forecasting further falls back into the $2,000 price range and even below it.

Very few traders and investors, including the professional ones, can successfully catch the bottom every time so the general advice is not to even try. There are clearly a lot of buyers lurking on the sidelines and waiting for a drop to the mid-$8,000 level but that may never materialize.

Tomorrow the FED will cut the interest rate by a quarter percent in the US which is generally a sign of a slowing economy and weakening dollar. This, of course, is good news for bitcoin as asset manager Travis Kling pointed out;

Tomorrow, Bitcoin will experience the first Fed rate cut in its history.

There could be a bigger move ahead for bitcoin price before the week is out but at the moment the consolidation continues.

Will BTC price be back over five figures by the weekend? Add your thoughts below.