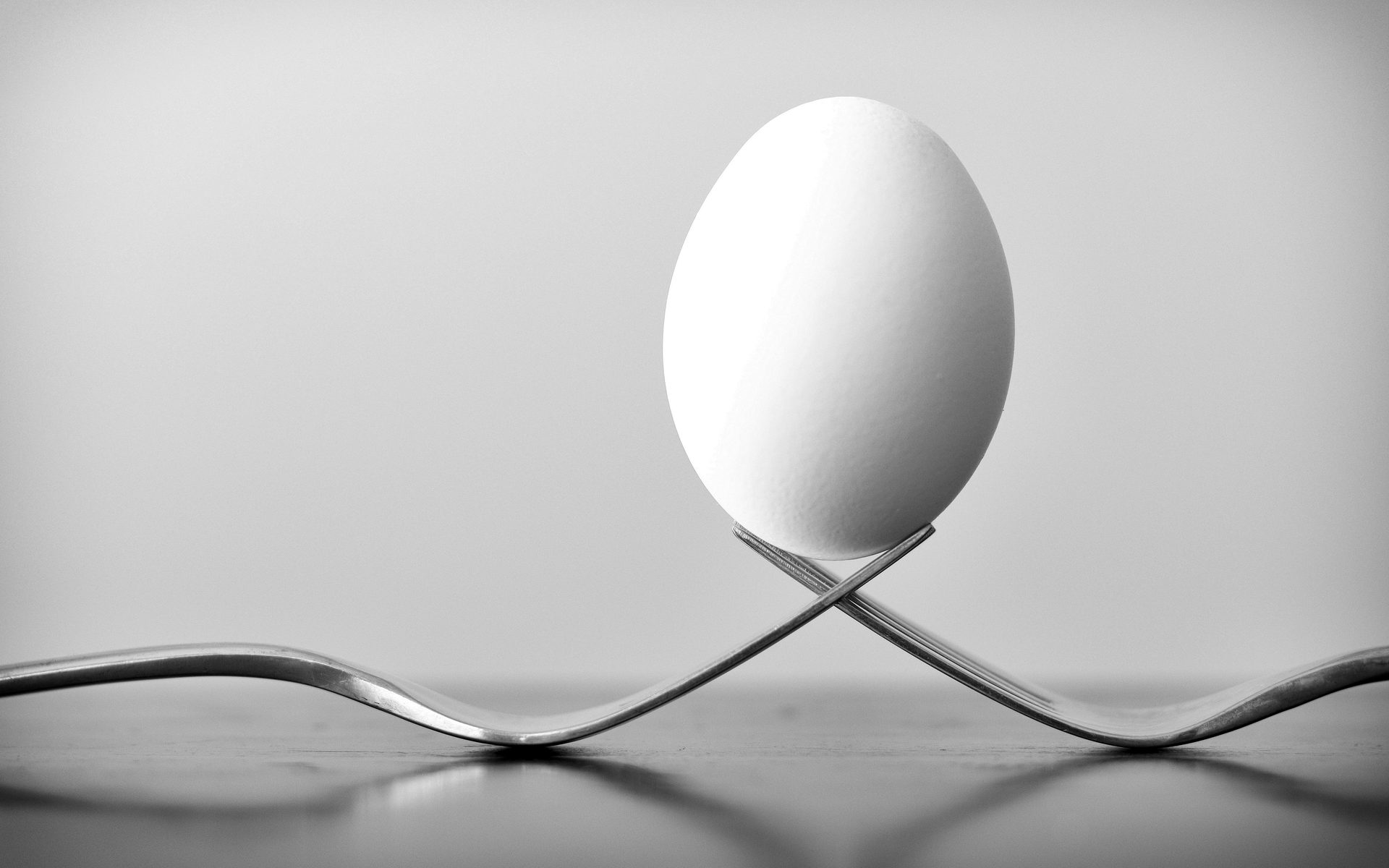 Bitcoin Holding Support But CME Futures Could Drive Next Move

There has been very little movement on bitcoin price charts over the past couple of days. BTC has found its temporary floor in four figures and the consolidation has continued in a tight range bound channel. The CME bitcoin futures chart could offer some indication as to the next move.

Since its big dump at the weekend, bitcoin has remained flat at around $9,500. It has not been able to climb higher than $9,700 and flash crashed to $9,100 on Sunday. There is very little momentum as both bulls and bears take a break.

Without any technical direction on shorter time-frames traders and analysts have been eyeing the CME bitcoin futures chart for indications of bitcoin’s next move. Analyst Josh Rager has remained neutral at the moment but has identified a gap that, if filled, could lead to an upside move.

“CME is an important chart to watch & looking at one scenario that could play out. I lean neutral sideways but would be intrigued if price moved up to fill the meme gap at $9965 1D close before rejected off 50 MA. Lean bullish if price closes above $10,635 on CME”

Lean bullish if price closes above$10,635 on CME pic.twitter.com/Bf3xFY1xyc

On the regular one hour chart, BTC is trading at the 50-hour moving average. On the longer four hour chart it is below it so needs to return to resistance there which is at $9,800. The 50-day moving average lies at $10,400 so the next level of resistance would lie there. Lagging indicators such as these are only one part of a traders technical toolbox and will not show the whole picture.

Bitcoin volume and volatility is also winding down which could lead to an extended period of consolidation. Other crypto traders have tweeted that this could result in the opposite:

“bitcoin volatility dwindling down to range lows again while btc sits at daily support. I smell a scam pump brewing,”

As expected there has been very little movement elsewhere on crypto markets as the altcoins remain hopelessly anchored to the movements of their big brother. Ethereum has remained flat, just below $210, while XRP has made a marginal gain taking it back to $0.312 at the time of writing.

Litecoin has held on to $90 but with the halving just six days away, another big pump is looking unlikely. Very little has happened to the rest of the altcoins, with LEO showing the largest gain in the top twenty at 3.5% and Chainlink the biggest drop losing 6% on the day.

Will bitcoin price get back into five figures this week? Add your thoughts below.