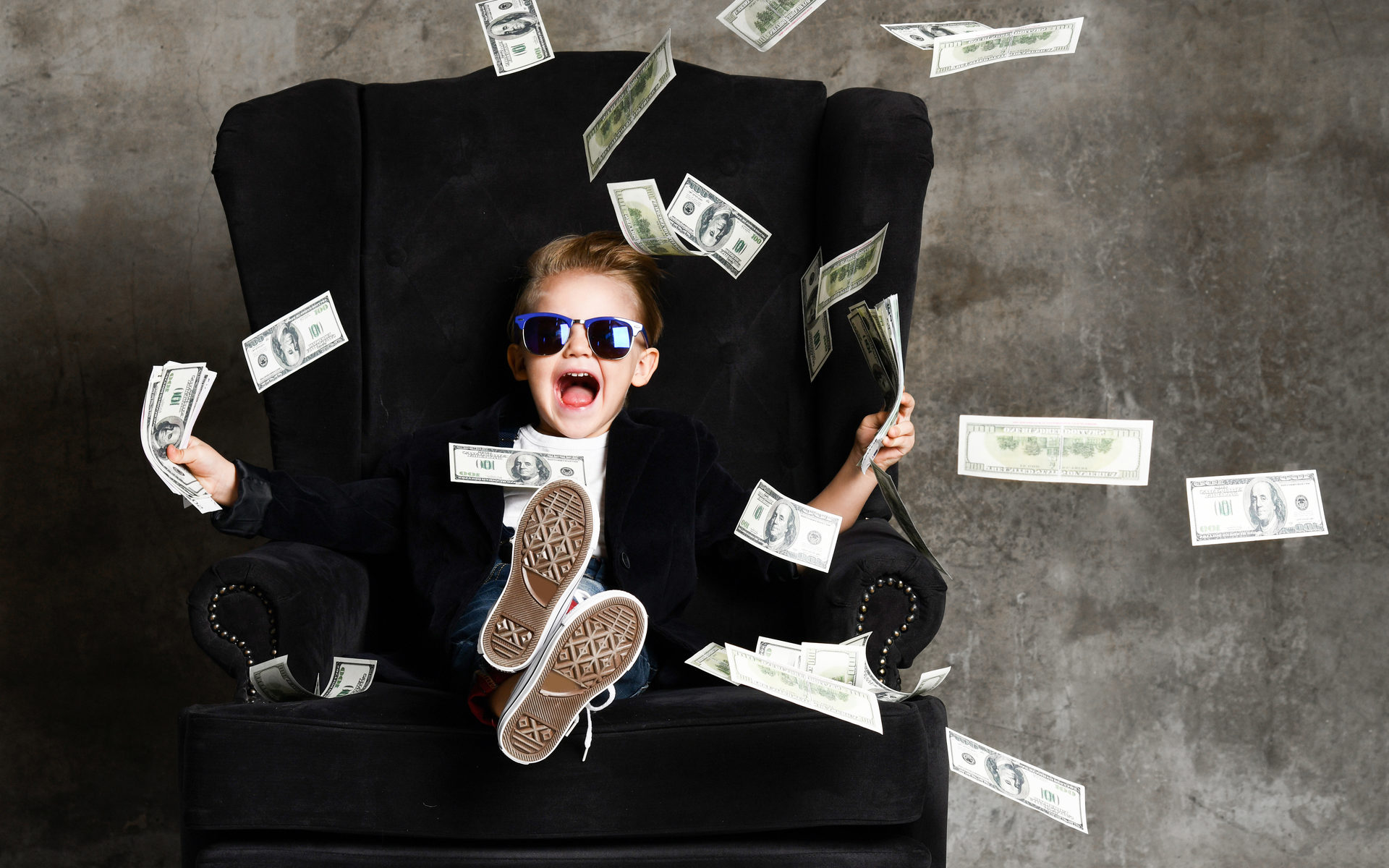 In one day, Bitcoin miners earned up to four times the revenue accrued by their counterparts on the Bitcoin SV and Bitcoin Cash networks combined.

According to a Friday (August 2, 2019) tweet from “Shakepay,” Bitcoin miners earned $540,000 in transaction fees. This figure is more than four times the $130,000 earned by miners on the BSV and BCH chains combined over the past 12 months.

In the last *12 months* BSV and BCH miners have only earned $130K in tx fees. Combined. pic.twitter.com/4wbQr3DiIs

Data from BitInfoCharts.com shows a far greater median transaction value on the BTC chain than the other two. Much like the trend with transaction fees, the value of BTC transactions per day outstrips that of BSV and BCH combined by a wide margin.

Bcash is an unsustainable affinity scam.

The top-ranked crypto is still some way off from the likes of Visa in terms of the daily transaction load. Thus, for BCH and BSV, the distance to the pinnacle of global payments appears even more insurmountable.

But for now, BTC remains the king of low fee money transfers. A few days ago, a bitcoin whale moved multiple $468 million transactions for less than $400 in fees – a far cry from the more than $1.6 million it would have cost using mainstream remittance avenues.

The revelation of the massive gap in transaction fee earnings provides further proof of Bitcoin’s primacy over the forked chains. While touted as improvements, the likes of BCH and BSV have yet to show any ground-breaking results to justify the strong arguments that necessitated their emergence.

BSV is a Weather App

As previously reported by Bitcoinist, 96% of Bitcoin SV transactions come from a weather app. With the talk of increasing the block size limit to 2GB, some have taken to troll BSV with funny commentary surrounding huge transaction blocks for weather reporting.

Earlier in the year, exchanges like Binance delisted BSV in response to the cyberbullying campaign of its proponents — Craig S. Wright (CSW) and Calvin Ayre, against people debunking the former’s claim to being Bitcoin creator — Satoshi Nakamoto.

Where bitcoin gets the bulk of the retail and institutional interest, BCH and BSV hardly get a mention.

Do you think BCH and BSV will ever be able to seriously compete with Bitcoin for dominance of the crypto market? Let us know in the comments below.