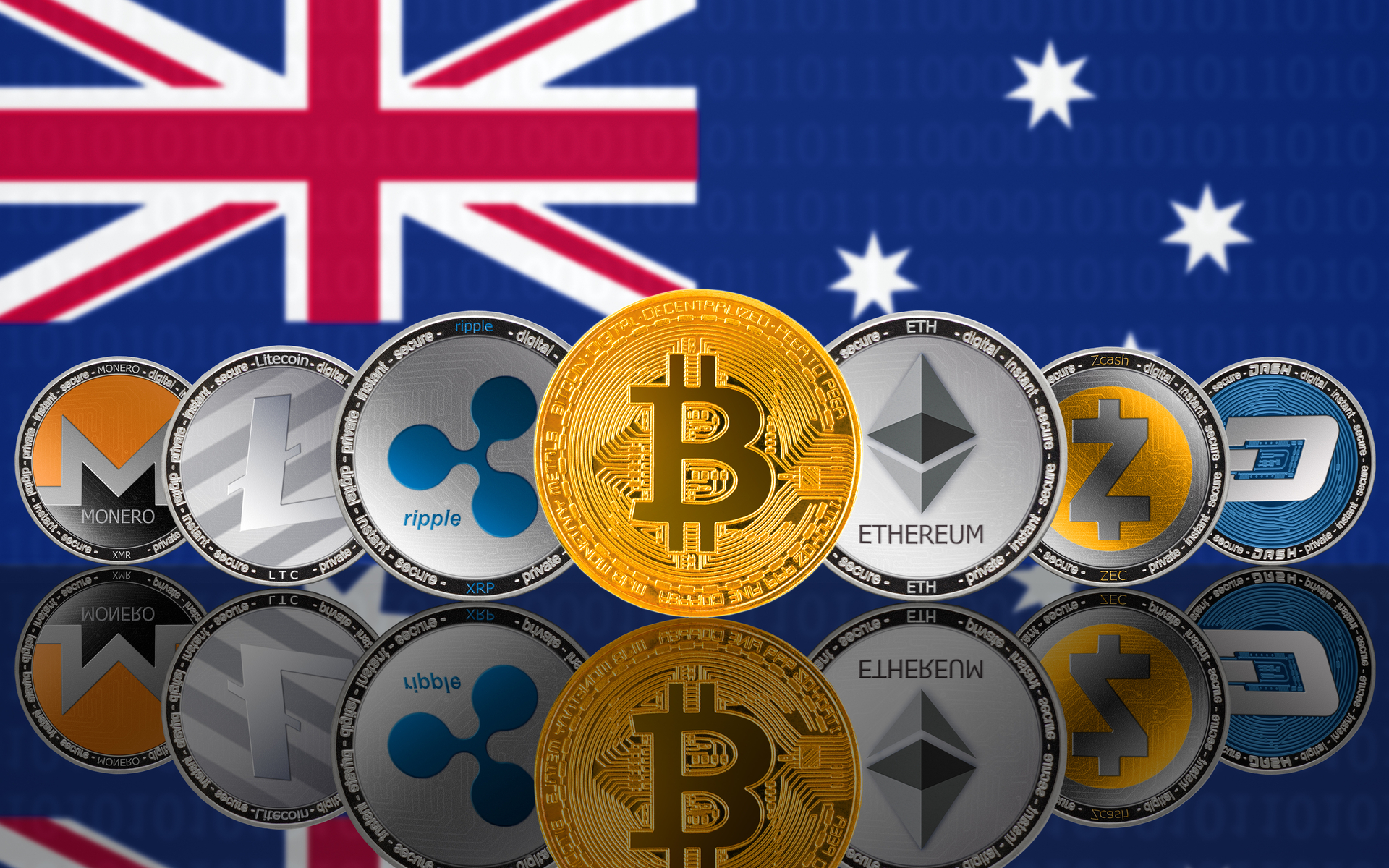 Draft legislation from Australia’s Department of Treasury has proposed limits on cash payments exceeding $10,000. Interestingly, cryptocurrency is not negatively mentioned in the document.

Australia Moves to Limit the Size of Cash Payments

Australia’s Department of Treasury recently published a new set of preliminary guidelines that govern the size of cash-based currency payments. The draft legislation proposes that a “payment limit of $10,000 for payments made or accepted by businesses for goods and services”.

The draft further stipulates that “transactions equal to, or in excess of this amount would need to be made using the electronic payment system or by cheque.”

In 2018 the Treasury Department’s  Black Economy Taskforce proposed that implementing limits on currency transfers would significantly assist with combating tax evasion and other criminal activities.

The proposal also provides a detailed list of situations under which payments are not subject to the cash payment limit:

Interestingly, one will note that cryptocurrency is not listed as a form of payment in need of additional oversight or restrictions. Typically, cryptocurrency is synonymously looped into discussions and legislation focused on illicit activity, money laundering, and terrorist funding.

In this case, cryptocurrency as a payment option falls under the second exception setting “payments that must be reported by an entity under anti-money laundering and counter-terrorism legislation.” As is common knowledge, the majority of major cryptocurrency exchanges have complied with the government’s requirement that exchanges implement adequate know-your-customer (KYC) and anti-money-laundering (AML) processes.

Section 9 of the draft legislation provides greater clarity on digital payments, along with the specifics of their exemption from the cash payment limit. According to a document released by the Department of Treasury:

Digital currency is a new and developing area in the Australian economy. Unlike physical currency, it does not have a firmly established regulatory framework or industry structure. This makes it difficult to apply the cash payment limit in a way that would not largely prevent the use of digital currency in Australia or significantly stifle innovation in the sector.

At the same time, there is little current evidence that digital currency is presently being used in Australia to facilitate black economy activities. Given this, the Government has decided at the present time to effectively carve digital currency out from the cash payment limit.

This position will remain under ongoing scrutiny to ensure that the exemption for digital currency payments remains appropriate in light of the current use of digital currency in the Australian economy.

The Department of Treasury website clarified that the draft was “released for public consultation” and the government is planning to implement the cash payment limit starting on 1 January 2020. The public is encouraged to submit opinions to the consultation and all inquiries must be submitted by August 12, 2019.

Do you think limits on the size of cryptocurrency payments should fall under the command of Australia’s Department of Treasury? Share your thoughts in the comments below!