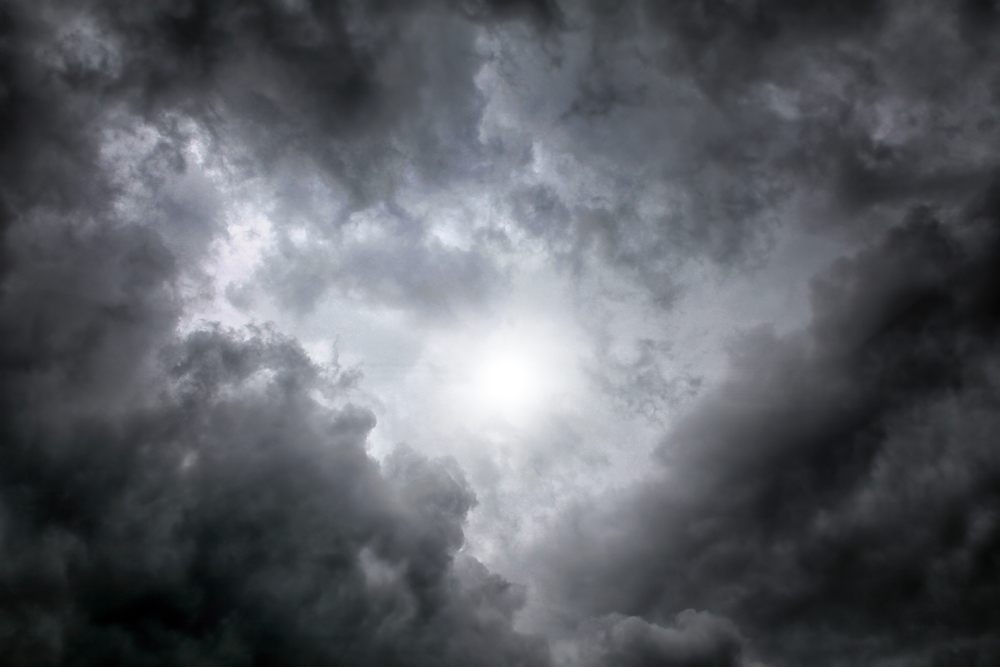 Bitcoin’s latest decline has led it to the lower boundary of its long-established trading range at $9,000.

Although the support here has proven to be quite significant on multiple occasions, bears may be gearing up to shatter this level.

BTC’s decline also pushed it below a crucial technical level. Analysts believe that this plunge has opened the gates for significantly further losses.

One analyst is even noting that the next movement could send the crypto reeling down towards $7,000.

Bitcoin Flashes Signs of Weakness After Closing Beneath Crucial Support

At the time of writing, Bitcoin is trading down just over 1% at its current price of $9,070.

The cryptocurrency has been hovering around this level throughout the past several hours. This is a sign that bulls are currently attempting to stop it from breaching its $9,000 support.

The ongoing downturn may be the result of traders and investors “selling the news” based off of yesterday’s Twitter hack.

Some nefarious groups or individuals breached the accounts of well-known public figures and companies, subsequently shilling a cryptocurrency scam.

This made national headlines, and it doesn’t shine a positive light on Bitcoin.

The ongoing decline has led one analyst to note that the benchmark crypto just closed beneath a crucial support level.

“Daily close below the cloud for the first time since march. Still within the overall range but I really don’t like what the cloud is signaling here. Really nothing I like about this from a bullish standpoint atm. If 9k doesn’t hold I think we’ll see 8600 very quickly.”

This Pattern Signals BTC May Soon Be Trading at $7,000

Because this daily close has caused Bitcoin to breach its Ichimoku Cloud support, another analyst is setting his sights on $7,000.

“1D BTC: bearish e2e entry confirms today,” he said while pointing to the below chart.

This “end-to-end” pattern means that once Bitcoin breaches its cloud, it is likely to reach the other side of the formation eventually.

In this case, that means it may soon reel into the lower-$7,000 region.