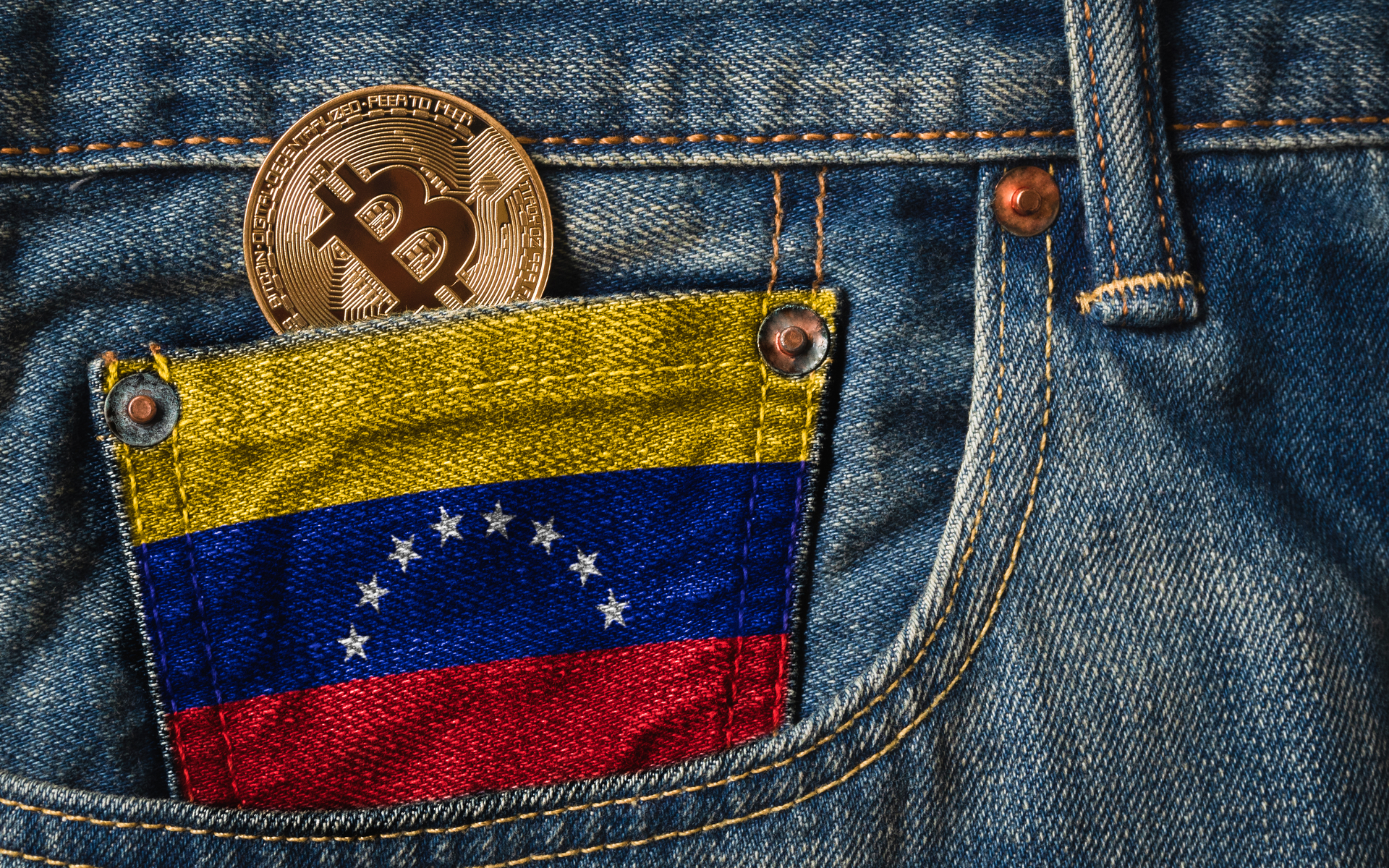 Many Venezuelans have been buying up Bitcoin in ever-increasing numbers to hedge against currency devaluation.

Venezuela was once one of the wealthiest countries in Latin America, with the highest standard of living on the entire continent. It’s massive oil reserves are the largest in the world, exceeding even those of Saudi Arabia. A resource-rich country Venezuela has fallen into a devastating economic crisis that is reminiscent of the legendary currency collapse of the Weimar Republic. In fact, Venezuela’s currency crisis may be worse.

The country’s problems began when oil prices took a major decline. Oil revenues were the main source of funding for the social welfare programs instituted under former Venezuelan President Hugo Chavez. Chavez initiated massive subsidies for food, housing, and other programs that were designed to eliminate poverty, and made him extremely popular with the Venezuelan people.

When oil prices declined, the social programs and subsidies began to exacerbate the economic problems, and the Government decided to monetize the debt through inflation rather than cut the programs that many of the nation’s poor depend on.

Now that the printing presses have been running nonstop, the inflation has devastated everyday Venezuelans who can’t buy essential goods and services due to the collapse in purchasing power. As a hedge, many Venezuelans have been buying record amounts of Bitcoin to store their wealth in a less-inflationary currency that can be bought and sold despite the government’s capital controls.

Bitcoin as an escape route

Larry Cermak of the Block tweeted about the rising volumes in Venezuela’s localbitcoins.com peer to peer market. Venezuela has been buying a lot more Bitcoin than other “at-risk” economies, such as Argentina, Colombia, Turkey, and Iran which have also seen Bitcoin volumes increase as a hedge against runaway inflation.

Bitcoin volumes in Venezuela continue to outperform other troubled countries.

Bitcoin initially made its way to Venezuela through cryptocurrency enthusiasts and miners who were able to secure almost free electricity subsidized by the government. As the currency crisis progressed, mining was actually outlawed for a period, before becoming legalized and sanctioned by Venezuelan authorities who initially opposed cryptocurrencies.

The government changed its tune last year with the announcement of the Petro, the first government-backed and issued cryptocurrency. As capital controls were put into place to try to stave off a massive capital flight, many Venezuelans began to see the benefit of Bitcoin’s censorship-resistant properties to move money around, including across borders. Bitcoin is also now being used (along with the black market in foreign currencies like the Dollar and Euro) to purchase goods and services domestically, as well.

Many Venezuelans have moved out of the country to seek better opportunities elsewhere, so there is also a large diaspora that utilizes Bitcoin as a cheap and direct way to send money back home to family members still affected by the crisis. If hyperbitcoinization does occur as Bitcoin advocates claim, and BTC becomes a global reserve currency, we may see Venezuelans impacted by the crisis, go from being one of the poorest nations to becoming one of the wealthiest nations on earth as Bitcoin’s value goes parabolic.

What do you think about bitcoin’s demand in Venezuela? Do you think BTC can help people beat hyperinflation in the country? Let us know your thoughts in the comments below!