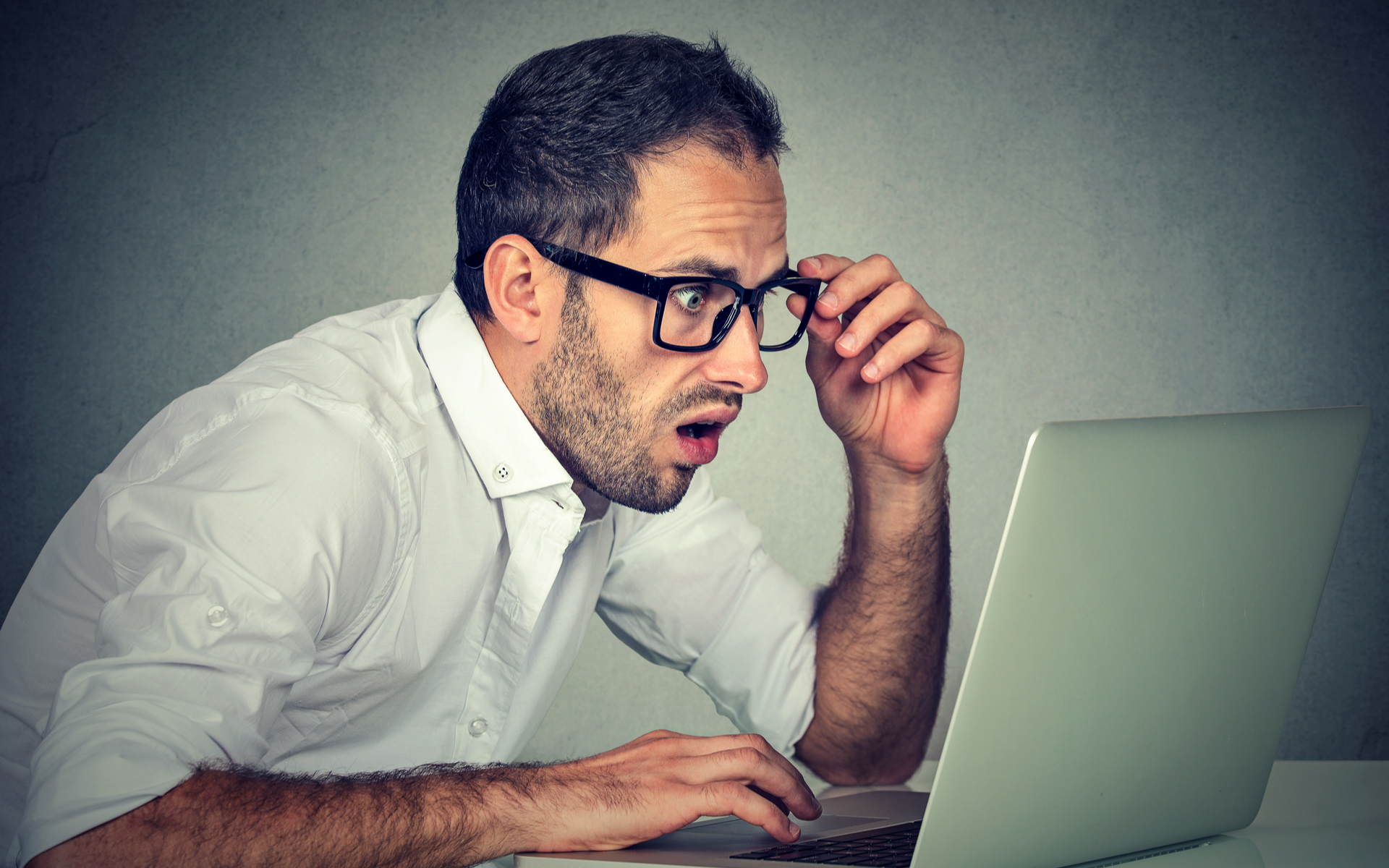 The Bitcoin (BTC) price premium in Lebanon is now over 50% with the average price quoted by peer-to-peer (P2P) sellers reaching $15,000.

According to data from P2P BTC trading platform Localbitcoins, the Bitcoin price premium in Lebanon is still on the rise, with sellers demanding as much as $15,000 per BTC. With the global average spot price in the $9,500 region, it appears, Lebanese BTC price premium has climbed above 50%.

Back in January 2020, the Bitcoin price premium in the country was at 25% as the worsening cash crunch has seen more people moving towards the crypto market. According to Al Jazeera, informal capital controls imposed by banks have seen the value of savings decline by about 40%.

While sellers might be demanding such high premiums, there is little data to show the volume of trading at such price levels.

The situation in Lebanon offers further proof of Bitcoin’s status as a haven asset for people caught in the middle of economic turmoil. From places like Venezuela to Turkey, BTC has offered and continues to offer a viable alternative to the mainstream financial architecture.

A severe cash crunch in Lebanon has seen the emergence of strict capital control measures with domestic forex withdrawals and cross-border remittance capped at $50 a month and $50,000 a year respectively.

Speaking to Al Jazeera, a group of Bitcoin traders in Lebanon said their average monthly volume has exceeded $1 million since the introduction of capital controls in November 2019.

Quoting comments from one of these traders, Al Jazeera revealed:

Before the uprising, bitcoin gave me supplementary income, but now, it’s definitely become the primary.

Apart from trading, Bitcoin is also providing a channel for wealthy investors in the country to move capital abroad. Rather than taking a 40% haircut on the official forex market, Middle Eastern investors are turning to local Bitcoin traders to transfer funds overseas.

Cross-border Bitcoin remittance only takes a few minutes whereas the dire situation in Lebanon is seeing international transactions taking 10 days to complete. The growing distrust of the banking system is also seeing a push towards greater BTC adoption in the country.

Do you think the Bitcoin price premium in Lebanon will continue to rise? Let us know in the comments below.