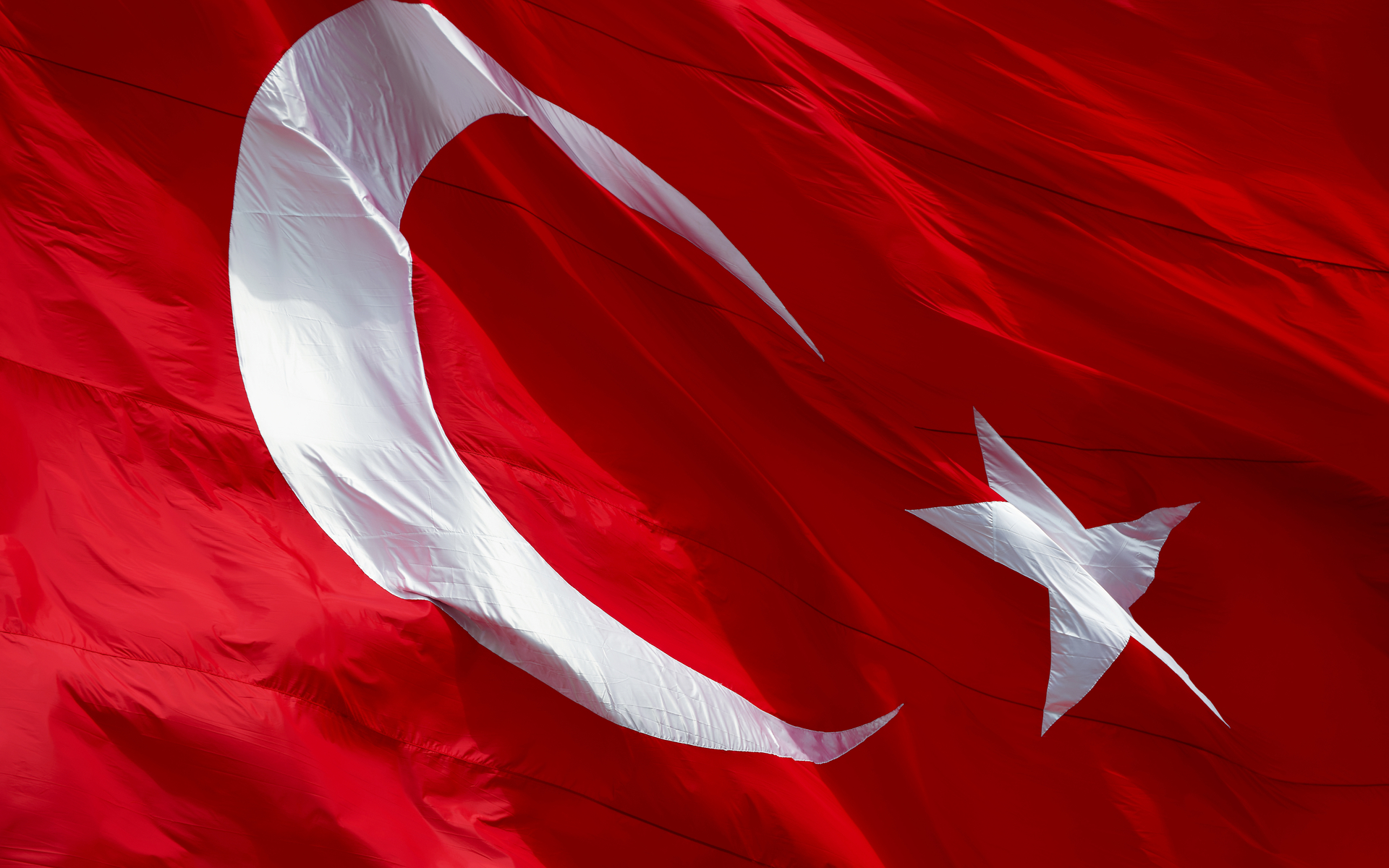 Bitcoin Just as Popular as Forex in Turkey

Bitcoin is as popular as forex in Turkey — a country whose currency continues to tank, as the top-ranked cryptocurrency is seeing growing adoption across the land.

Bitcoin a Viable Option in Turkey

Tweeting on Sunday (September 8, 2019), Didi Taihuttu of “The Bitcoin Family” — who famously sold all his belongings to go all-in on bitcoin revealed the growing popularity of the cryptocurrency in Turkey.

So you think Bitcoin is not known in #Turkey. Check this and see the whole video on our youtube channel 🔥🚀🔥 https://t.co/P9WPuNyIbH #bitcoin #thebitcoinfamily #sharingiscaring pic.twitter.com/ETkMt4Dchk

The tweet shows a video of a billboard along a city street in Turkey advertising bitcoin along with other foreign currencies. On the screen are the current exchange rates for each currency of the listed currencies.

The video is yet another glaring example of bitcoin’s growing popularity in Turkey as the Lira continues to plummet. Meanwhile, the government says forex deposits are putting downward pressure on the country’s fiat.

No Forex, No Problem

While authorities have stopped short of introducing stringent capital controls, forex can still be difficult to acquire in Turkey. Such a situation has seen more people making a pivot to bitcoin adoption as a way of safeguarding their wealth.

Back in 2018, Bitcoinist reported several instances of people in Turkey turning en mass to bitcoin as the lira fell and forex became difficult to obtain.

For the Turkish government, the continue Lira woes are down to “sinister foreign influences” keen on weakening the country’s economy.

With increased bitcoin accumulation comes the need for more avenues for making crypto payments. According to Taihuttu, there are numerous establishments that accept BTC payments.

As previously reported by Bitcoinist, Antalya Homes — a real estate company is accepting BTC for property sales in Turkey.

Data from Coinmap.org shows that there are several establishments that accept bitcoin payments dotted across the different major Turkish cities like Ankara, Antalya, and Eskisehir. There are currently 28 Bitcoin ATMs in the country.

At the start of September, BtcTurk — the country’s largest bitcoin exchange inked a partnership deal with Yeni Malatyaspor, a professional football club in Turkey. The deal sees the exchange becoming the club’s shirt sponsor.

A February 2019 poll by ING News did show Turkish citizens being one of the highest owners of cryptocurrency in Europe. For now, the government hasn’t created any regulatory framework for crypto and blockchain technology in the country.

Do you think bitcoin will become more popular than foreign currencies in Turkey? Let us know in the comments below.