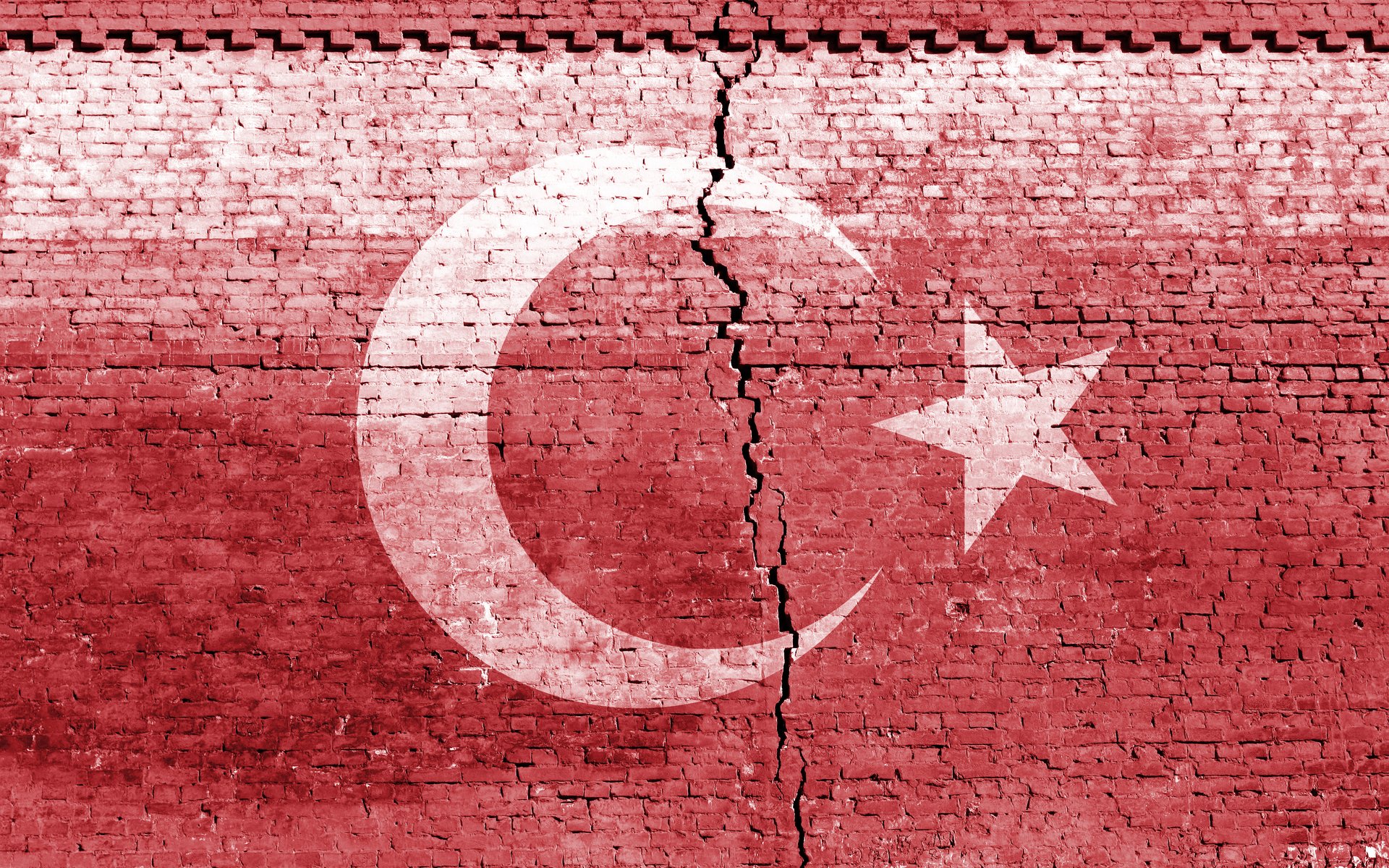 “With capital controls being introduced in Turkey expect a black market for hard currency to develop which will be reflected in a premium in Bitcoin prices in Turkey,” he commented.

“We couldn’t get any foreign currency out yesterday: we wanted to take out $50,000 but they directly said ’no,’” one consumer told Bloomberg. “We couldn’t carry out an [electronic funds transfer] either.”

With capital controls being introduced in Turkey expect a black market for hard currency to develop which will be reflected in a premium in Bitcoin prices in Turkey. $TRYhttps://t.co/VbHpCkqU7W pic.twitter.com/CEmCYODKyB

Attention is now focusing on the impact of the lira collapse on foreign markets, with both developing economy currencies and neighbors such as the eurozone coming in for increasing exposure.

As Bitcoinist reported over the weekend, lira volatility over the past seven days has eclipsed Bitcoin’s, while consumer interest in Bitcoin peaked this month, according to data from Google Trends.

At press time, Localbitcoins listings had not significantly diverged from implied lira prices per bitcoin based on USD rates.

Nonetheless, data from Coinmarketcap which has since made mainstream press headlines shows local exchange platforms have seen volumes expand rapidly. Koinim, for example, saw a 155 percent increase over the past seven days.

Consumer interest comes despite the official shunning of cryptocurrencies at the state level, with government sources last year claiming they did not fit in with Islam.

What do you think about Bitcoin popularity in Turkey? Let us know in the comments below!