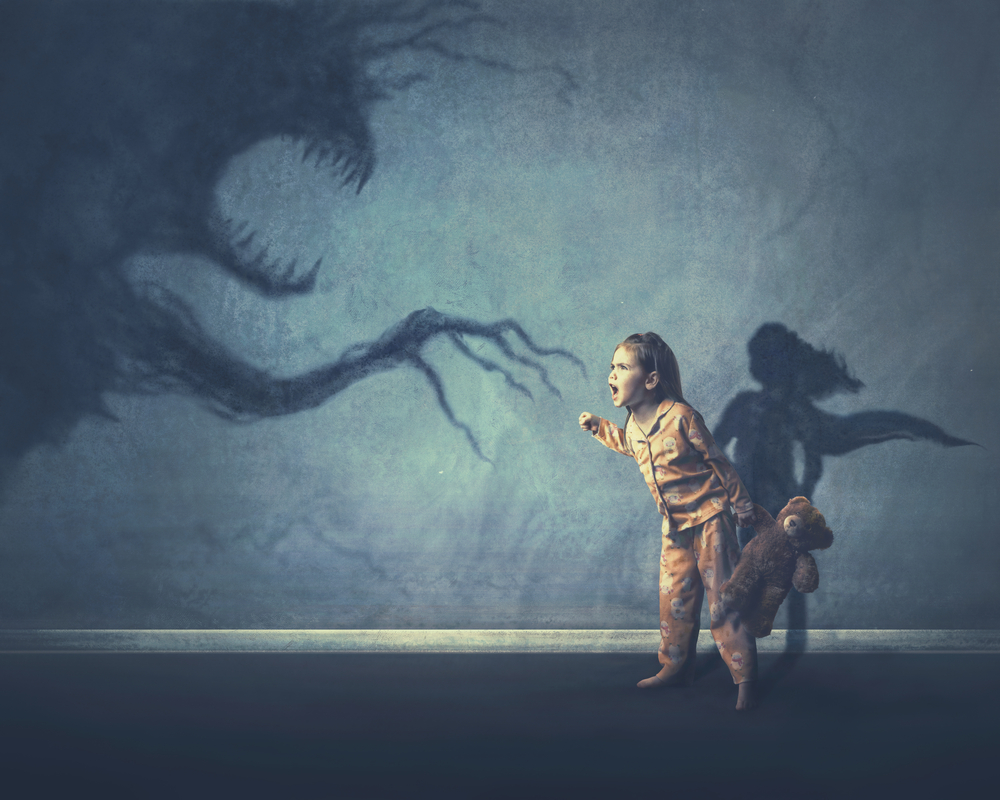 A sell-off in the technology stocks this week didn’t spill itself onto the Bitcoin market.

That was surprising, particularly because tech equities took up roughly 30 percent of the S&P 500 index. Meanwhile, the US benchmark index constantly proved its erratic but positive correlation with Bitcoin. Both markets moved in sync as investors stepped away from negative-yielding Treasuries and a bearish US dollar.

But investors exposed to both the S&P 500 and Bitcoin expressed a different mindset this week. The cryptocurrency managed to remain modestly bullish, standing firm against sell-off attempts. Here are three reasons why it was able to sustain its upside bias.

For most of 2020, investors rushed into tech stocks, believing that a rise in coronavirus cases would push more businesses and professionals online. Meanwhile, they reduced their exposure in those firms’ equities that require people to stay closer physically, i.e., airlines, hotels, and even energy companies that fuel these sectors.

This week, drugmakers Pfizer and partner BioNTech announced a breakthrough in their coronavirus vaccine trials. Results showed that their experimental drug was able to cure 90 percent of the participants from COVID-19. The news prompted investors to reallocate their capital from tech sectors to those that suffered the most earlier this year.

As a result, the market had a better-performing Dow Jones Industrial Average than a tech-dominated S&P 500 and Nasdaq Composite. Investors’ sentiment was also visible outside the stock market. Gold, which serves as a haven during risky periods, logged one of its worst single-day declines in the last decade this week.

The precious metal fell 4.58 percent on Monday. It attempted a modest rebound on Tuesday after rising 0.83 percent. But on Wednesday, the upside attempts were showing signs of wearing off.

Bitcoin, at the same time, stood tall. A safe-haven itself, the flagship cryptocurrency fell 0.91 percent on Monday and another 0.18 percent on Tuesday. However, it was correcting upwards during the ongoing Wednesday session, up 0.65 percent as of press time.

Overall, it shows that Bitcoin didn’t become the victim of investors’ portfolio makeover, unlike March 2020.

The Bitcoin chart above shows ample evidence of major sell-off attempts. On Monday, the cryptocurrency managed to come near the $16,000 level (the upside wick) but fell prey to profit-taking. The next day, it fell to as low as $15,100, only to shrug the downside bias off with a price rebound.

It showed Bitcoin traders showed extreme resilience against the vaccine FUD. It further proved that they are bullish on the cryptocurrency long-term, especially as the global central banks continue on the path of zero-to-negative interest rates and quantitative easing.

“Bitcoin closing in on ATH in a world that is completely risk on due to monetary debasing, negative interest rates and extreme polarity craving for a neutral hard asset,” stated a market analyst. “Add halving supply shock and BTC inflation now lower than Gold. The perfect vehicle for the big storm.”

Bitcoin also withstood sell-off attempts as Stan Druckenmiller, a billionaire investor, admitted holding the cryptocurrency in an interview with CNBC.

He further added that he is more bullish on Bitcoin in the long-term than he is on gold. Excerpts:

“It has a lot of attraction as a store of value to both millennials and the new West Coast money, and, as you know, they have a lot of it.”