Ripple’s XRP asset had a promising start of the month, rising 20% before correcting. Now however, the rally has stalled and bulls are finding it hard to break back above $0.30.

XRP, the coin hoping for global adoption, has also sparked expectations for climbing to a higher market tier. But its appreciation from $0.21 to nearly $0.30 was cut short by overall market factors. Here are the 3 chief things weighing down on the asset and preventing it from reaching $0.30.

The retreat of BTC below $10,000 had the usual effect of also cutting short all the altcoin rallies. XRP, despite being relatively decoupled from BTC, did not survive this time. There is not enough momentum to stop he fear and selling from hurting the price, and XRP slid to $0.27. This position may still be a launching pad for further moves, but now, BTC is once again setting up the pace. 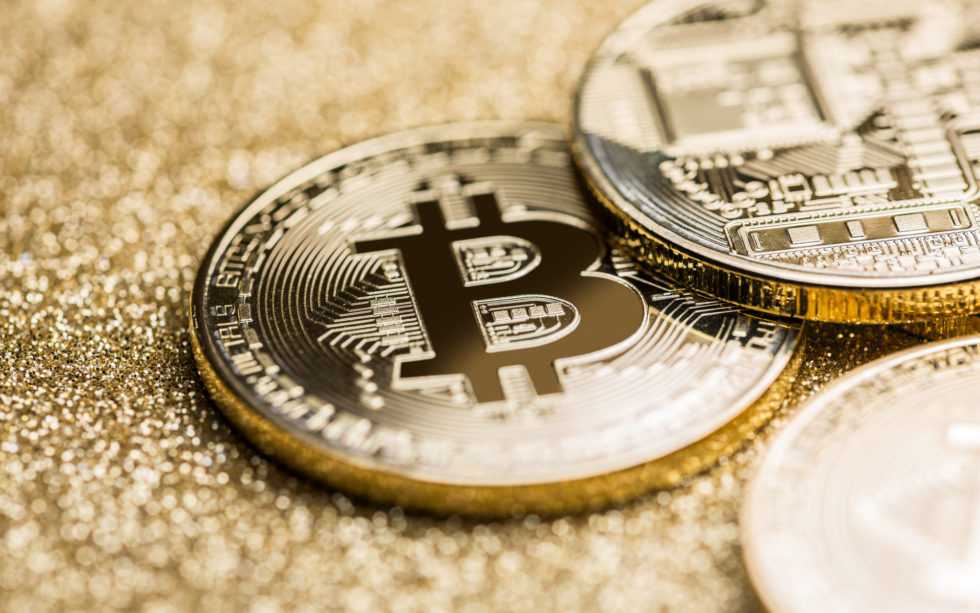 XRP trading is still relatively active at $2.3 billion per 24 hours, but the initial momentum is lost for now. The Ripple asset is also not decoupling from altcoins, showing its support is not unique and depends on overall market sentiment.

The former CTO of Ripple, and the brain behind XRP, still receives his coin-based severance package. The most recent tranche of 19 million XRP may weigh down on even the most liquid exchanges, if McCaleb tries to sell.

Just as Ripple had calmed markets down by stating the escrow reserves will not be sold, McCaleb reappeared to add fear to the markets. At this activity level, XRP is still not liquid enough to survive dumping. However, with its supporters usually holding onto their coins, the asset has managed to keep up at least to its current level of stability.

Multicoin Capital, one of the more successful hedge funds, recently added to the negative overall attitudes for XRP. The fund, in a recent interview for Forbes, ascribed its results to shorting XRP.

In the past years, shorting XRP worked out wonders for Multicoin Capital. But in 2020, the asset is among the top performers so far. Yet the approach of the hedge fund holds a warning for other investors.

Despite its large community, not all early XRP adopters are entirely happy. For some, the unclear status of XRP, which could still be pronounced a security, limits the potential for investment. At the same time, using #3 cryptocurrency for payments is still relatively limited, even on RippleNet.

What do you think about the XRP potential for another price rally? Share your thoughts in the comments section below!