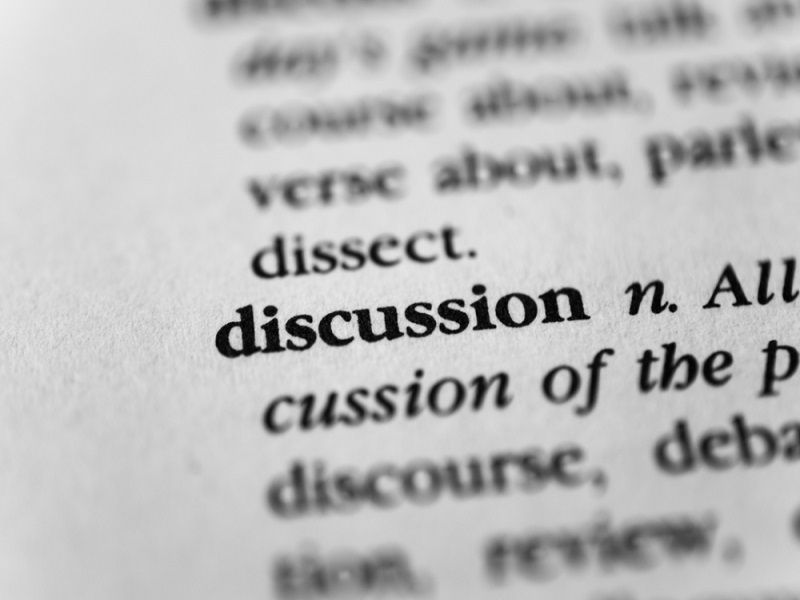 The Bitcoin block size debate is still far from over, as a new capacity increases page with initial signatures has been posted on GitHub very recently. Quite a few prominent names in the Bitcoin industry have all signed the roadmap, including Charlie Lee, Cory Fields, Gregory Maxwell, and, surprisingly enough, Theymos. Whether or not a consensus can be reached regarding this proposal, remains to be seen, though. 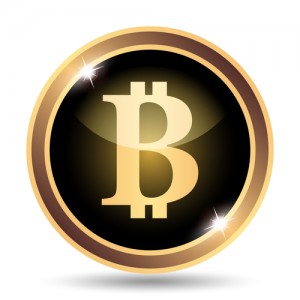 The proposal in question was penned down by Gregory Maxwell after the recent Scaling Bitcoin Workshop in Hong Kong, which took place in early December 2014. With so many new, different ideas and suggestions presented by Bitcoin industry experts, a proper solution has to be found sooner rather than later.

One of the main issues to take into consideration, according to Maxwell, is how the current Bitcoin technology suffers from a fundamental trade-off between scale and decentralization. Either the system becomes too costly – leading to more third party services being used – or the capacity is too low – resulting in efficient transactions and pushing trust back into legacy systems.

Without going into too many technical details, the proposal in question would be a soft-fork, rather than the previously proposed hard-fork. Bitcoin’s scalability and capacity would be increased, as the data in network blocks would be reorganized to handle all signatures separately. In the end, the block size would be increased to a maximum of 4 MB.

Some people might argue this proposal has next to nothing to do with an actual roadmap, as it is more of an “alternative plan” to keep in mind. Depending on how one looks at the actual proposal, there does seem to be some future plans in the text. Maxwell makes mention of “non-bandwidth’ scaling mechanism, which use smart contracts to increase Bitcoin’s capacity and speed.

But there are other future improvements listed as well, such as anti-malleability fixes and checksig flag improvements. Should this proposal be implemented into Bitcoin Core, Maxwell feels confident a lot of new features will be available for deployment within six months. More importantly, this would solve the entire block size debate without the need for more bandwidth capacity, which will be beneficial to the Chinese mining pools.

31 Signatures Do Not Create Consensus 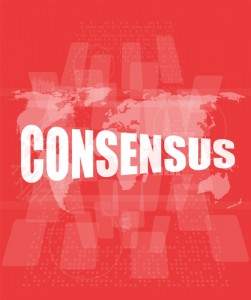 At the time of publication, 31 Bitcoin [Core] contributors had signed this proposal to show their support for the idea. However, the Bitcoin community is much larger than 31 people, and it is doubtful these signatures will be sufficient to sway the general consensus in their direction. That being said, the technological side of things seem to address what the block size debate is all about.

Eventually, it will come down to Bitcoin payment processors and mining pools to either accept or reject the proposal. As the Chinese mining pools control over half of the Bitcoin network, they can – in theory – veto any proposal that doesn’t suit their needs. Without the need for more bandwidth, this proposal could gain a lot of support from that corner, though.

What are your thoughts on this proposal by Gregory Maxwell? Do you think it will succeed? Let us know in the comments below!