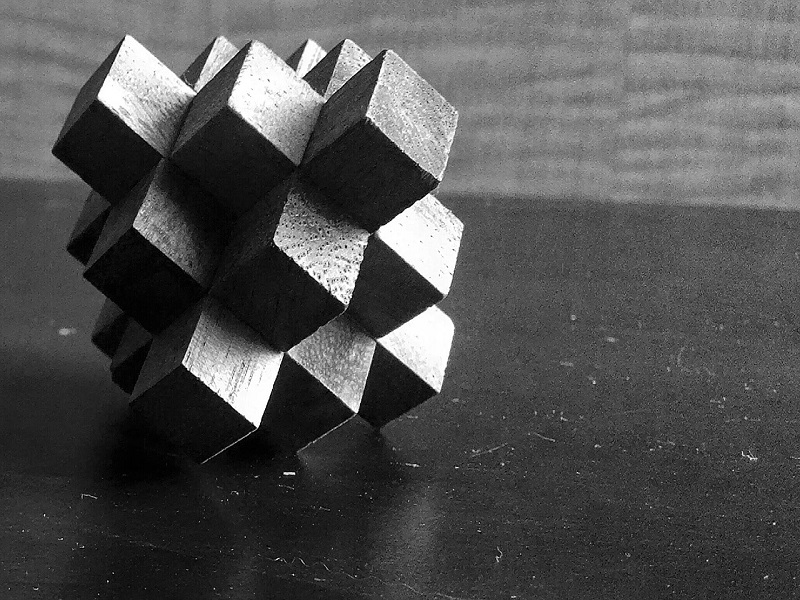 by Justin OConnell
in Bitcoin
0

There has been an ongoing Bitcoin block size debate, and most recently a radical, old idea resurfaced: instead of increasing the block size from 1MB to 2,4 or 8MB, the protocol should be changed to accommodate 32MB blocks. This probably pissed off Bram Cohen.

Are 32MB Blocks Too Big? 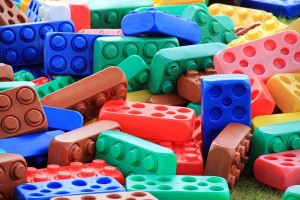 Here’s why that’s not a radical idea: it’s how Satoshi Nakamoto, creator of Bitcoin, for a time had designed Bitcoin before settling on a 1MB transaction size — a decision which, perhaps, led to Bitcoin being christened “digital gold.”

Calls for large block sizes are not so uncommon: Gavin Andresen himself once did exactly this.

Some have even suggested a block size that changes based on transaction demand. So, perhaps, a third way in the not so distant future for the distributed software is a fluctuating block size from 1MB to 32MB, depending on how much demand is ongoing.

One good reason for a block size is so that one block doesn’t carry so much transaction volume that it becomes impossible for many clients to download on the Bitcoin network. It’s interesting to note that, it already takes a long time to download the blockchain on Bitcoin clients. In fact, some might recommend only running full clients on a computer dedicated to the Bitcoin blockchain.

The block size debate has been ongoing for several years, and as of late it has reached a fever pitch. The largest proponents of Bitcoin oftentimes push their agendas openly. Roger Ver, a leading Bitcoin investor, recently noted that, if Bitcoin refuses to scale and onboard more users, it is in danger of becoming another MySpace; that is, a failed project.

This is misleading. There are major differences between social media websites and virtual cryptocurrencies. If bitcoin did not scale, there’s no doubt that demand for the currency would stay. To suggest otherwise is to do so without evidence.

The grave danger in scaling Bitcoin arises from the socio-economic realities of the coin. For one, many people have a great number of bitcoin. This certainly clouds their view and ability to speak objectively on the topic. The ability of monied people to sway public opinion is well understood, and it might be even easier in a Bitcoin universe where social media curates the information. That poses the second risk.

This could all result in events whereby unqualified individuals find themselves in the position to introduce new technology to the Bitcoin network not because of programming merits, but simply because of deep-pocketed marketing.

The calls will persist: 1, 2, 4, 8, 32MB blocks for the Bitcoin network. Perhaps how big the blocks are is not the main concern. The main concern might be the road traversed to increase the block size. What was sacrificed? How were opinions won? How informed are the thousands of Bitcoin participants who do not associate the digital currency with their identity, such as the usual suspects whose opinions are heard the loudest?

What do you think about 32MB blocks? Let us know in the comments below!