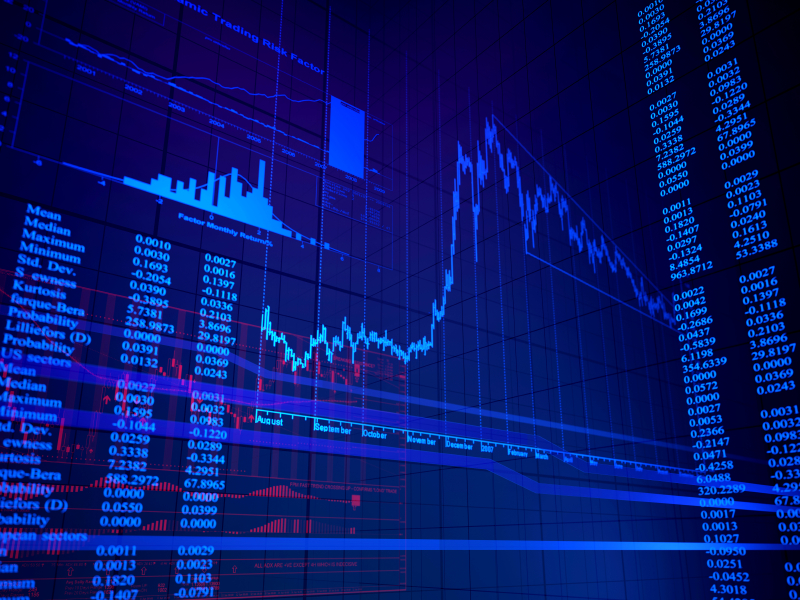 Since our last price piece, Bitcoin was finding itself creeping along a downwards trajectory, dipping down to $560. However, having stabilized, the price seems to have stalled out around the $570 mark at press time.

Capital On the Move

Bitcoin capital is on the move, as the price of some top altcoins have been given a boost in the wake of Bitcoin’s price slump. Increased altcoin capitalization coinciding with a Bitcoin price decline may not be a coincidence, with cash potentially flowing out of the BTC economy straight into other cryptos. 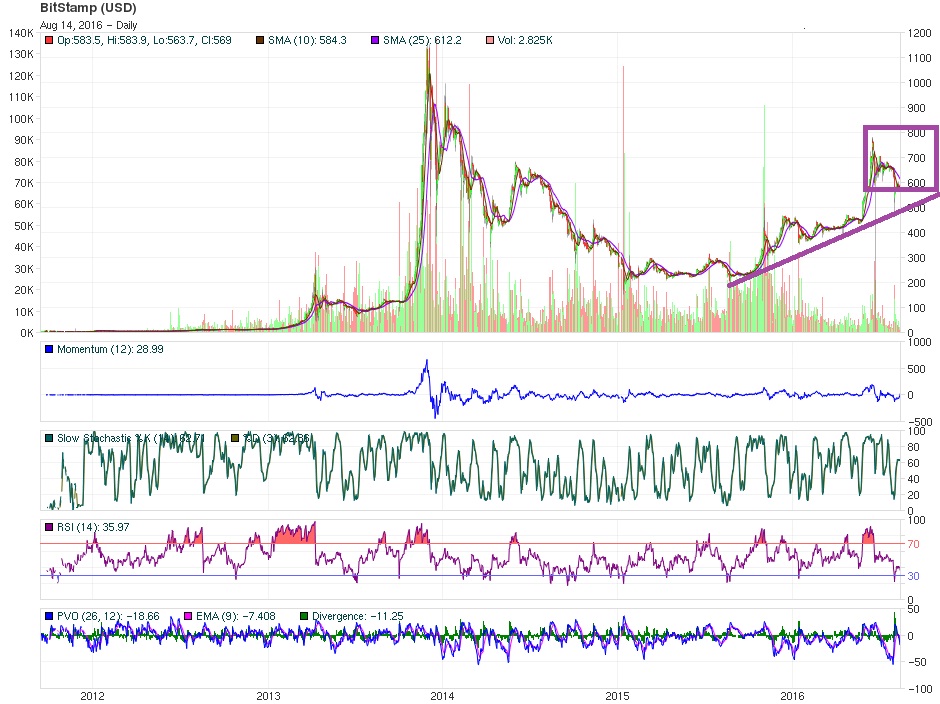 As evidence of this, the so-called “3.0 cryptocurrency,” DASH, has seen the biggest price jump of the month. The currency began the month of August trading at $9 and rallied to $15 before downward price pressure brought it back down to $13.

Meanwhile, the distributed-computing MaidSafeCoin was also given some momentum as it climbed to a high of $0.15, which was double what it was in the beginning of the month. However, it too has taken a bit of a tumble since then, with the price now back down to $0.10.

As the crowd continues to sell, the bearish price activity has continued with the Bitfinex hack still fresh on the minds of most traders. Although the event is already a few weeks old, mainstream media outlets took the story and ran — providing fuel to the fire as it continued to negatively impress public opinion about the cryptocurrency.

Unfortunately, not helping matters was the decision by the Bitfinex team to socialize the losses caused by the hack. The decision was an unpopular move among the community and will involve everyone on the exchange, thus evenly distributing the loss of 119,756 BTC among its clientele — even tapping into non-bitcoin account balances to help cover the losses.

Although current prices are slumping, technical indicators are still looking bullish. This suggests that the current slump will only be a short-term phenomenon caused by unexpected changes in fundamentals. In other words, the slump is simply a technical correction that will soon lead to a price reversal on its way to a more bullish future.

What do you think will happen to Bitcoin’s price? Let us know in the comments below!