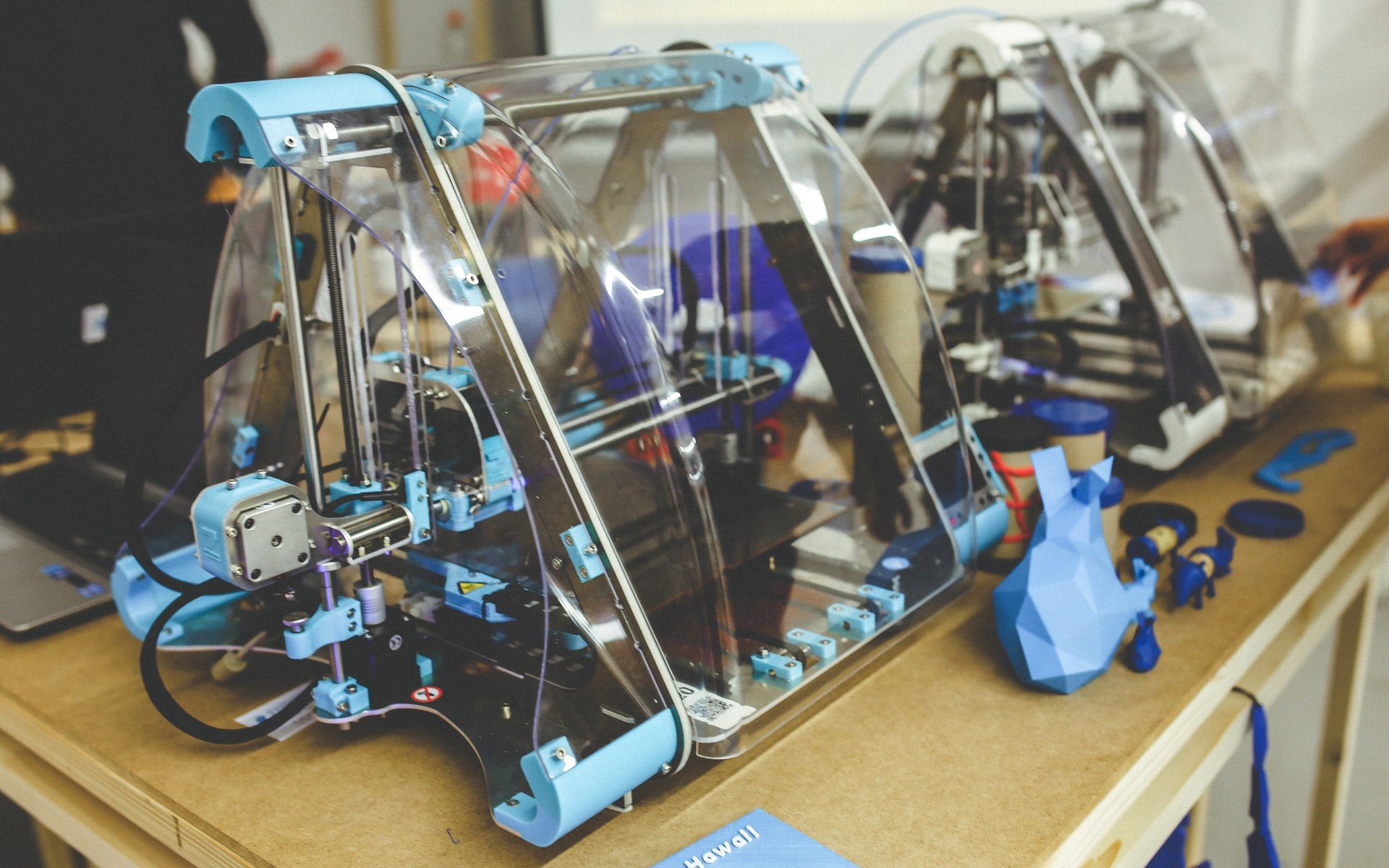 3D-Token ICO: The Creation of a Revolutionary, Decentralized, Blockchain-Based Factory 4.0

3D-Token announces that they have reached the soft cap in their ICO, raising more than one million dollars.

London/Turin, January 3rd, 2018 – 3D-Token is leading the way in creating a blockchain-based factory of 3D printers. The overall goal of the project is to grow it to 1,000 network members and 3,000 3D printers, which will then reach 24 million hours of “Network Robots’ Workforce” per year.

The 3D-Token presale began on December 18th, 2017, and the soft cap milestone was reached on December 28th, 2017. The total amount raised was one million dollars. Now the ICO Step 1 phase is underway, which will last through January 14th. Contributors can gain a 40% bonus in tokens by spending at least 3 ETH.

Starting on January 1st and moving forward, contributors who hold their 3DTs will be granted a periodical profit share from the Network that will be send directly to their wallet address.

The IPO on a regulated stock market exchange for 3D-Token is slated for Q3/Q4 of 2019. Those contributors who are still holding 3DTs will be granted shares in the stock market-listed company. The conversion rate for tokens to shares is to be determined and is also subject to a successful IPO.

An external exchange service for USD/ETH is now being offered to qualified contributors. In addition, 3DTs are now tradable on www.EtherDelta.com.

For more information on 3D-Tokens, visit the website or read the whitepaper.