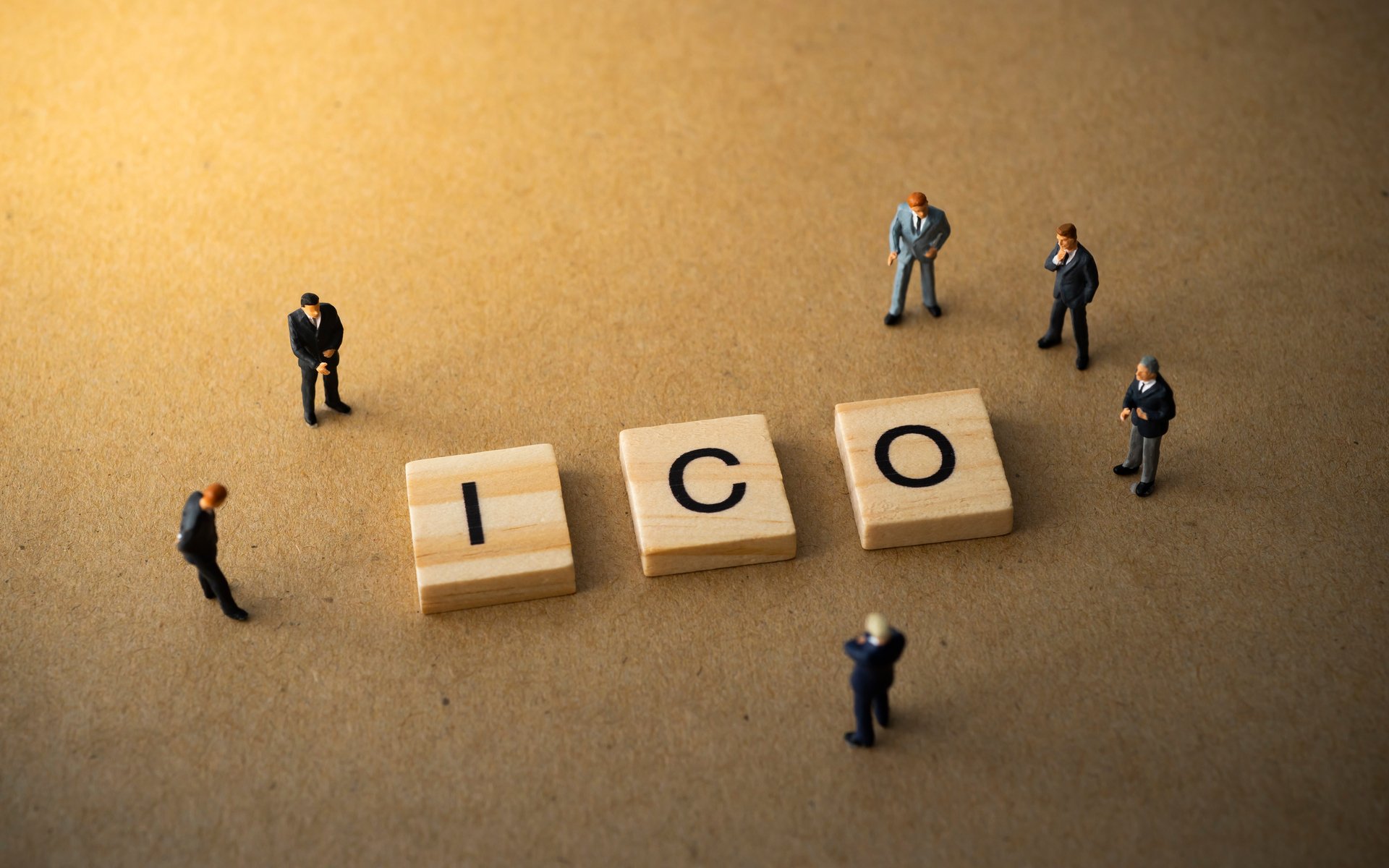 ICOs can be daunting to execute, so it’s best to learn from founders that have been there, done that.

[Note: This is a guest article submitted by Eugene Cheng]

Launching an ICO is a Daunting Process

We spoke to 4 founders that have run successful ICOs about what they deem to be important when launching ICOs, how to best go about approaching such a gargantuan task and some of the issues they encountered when doing so.

Private sales and making sure you have the right investors onboard

Having raised US$8.7 million in their March ICO, Switcheo Network chose to hold a private sale as they had “a small following from the start”. Feeding off of the buzz surrounding competing product DEXs on NEO like Neon Exchange (NEX) and Aphelion, they consulted with one of the founding partners of NEO Global Capital, Roger Lim, to accelerate their fundraising process. Jack Yeu also highlights the importance of networking within the crypto world, stating:

The advice and connections [Roger] brought to us proved to be invaluable.

Christel Quek of BOLT shares that of the US$12 million raised in a combination of Ether and NEO, approximately US$9 million was raised through a private contribution round that was completed in 2 months. She also shares that BOLT were very strict in ensuring that they had strategic investors on board.

We would assess their contribution to our project, including introductions to key partnerships, that they would trade our BOLT Tokens diligently (vs a pump and dump situation).

How a project’s team presents itself and interacts with the community is key in ensuring interest, a point that Stephen Hyduchak of Bridge Protocol raises. Through AMAs (Ask Me Anything threads on Reddit) and community influencers, Bridge Protocol aimed to be fully transparent in their project’s progress. As a testament to his team’s commitment to transparency, he tells us of a time in which “the team stayed up throughout the night to make sure users received their NEO back within 48 hours” while their token sale was ongoing.

Val Yap of PolicyPal Network adds that Community Managers were key in maintaining interest in their project during the ICO period.

For her, Telegram engagement is especially important as it provides a means of instant and direct communication with the community. She boasts that at one point in time, the PolicyPal Network Telegram channel had over 23,000 members actively participating in the discussion.

Use the whitepaper to showcase your project and any working products

The whitepaper is often seen as an integral piece of the ICO pitch, allowing the project team to showcase their vision and the technology behind it. Val Yap tells us that the whitepaper is “important in getting interest from investors during [the] public crowdsale”.

Christel Quek goes a step further by telling us that while the whitepaper is a good reflection of what a project has to offer, what it really boils down to is the “delivery of results”. Amid a bearish market, investors have rightly become more cautious when approaching ICOs. What matters most is having a working product and to inform potential investors of your mission.

What matters is to start from the mission and to articulate it in a narrative that anyone in the market can understand, before going to work on deal-making […] to make the project a wildly successful one.

There’s no need to run a 6-figure ICO

Most ICOs run into high 6-figure sums and in some cases 7-figures. Knowing how much you need to spend, and how to avoid the 6-figure pitfall can go a long way when planning your ICO. For BOLT, the entire ICO (including legal, accounting, operational and technology fees) ran them just under US$500,000, all of which was borne out of the founders’ pockets. Having these funds in place as an investment is key to making sure the ICO is successful. As Christel puts it,

Good things take time and money, especially if you want the process to be rigorous and done to a high standard.

Mint what you need and keep your Token Economics simple

Token economics refers to the model and implementation of cryptocurrency systems based on blockchain technology. As such, they’re an important part of attracting investors, providing a way to show both speculative and utility value. Stephen Hyduchak shares that Bridge Protocol based their token economics on the needs of their platform, ensuring “Bridge Protocol users wouldn’t need to buy more tokens than needed”. Of the total 1 billion tokens available, 500 million was offered to the public, while the other 500 million was retained by the company to provide incentives to potential partners.

For founders like Jack Yeu, ensuring their token economics were as simple as possible was a means to make sure “[the] project and token was easily understood by the masses”. Having distributed 1 billion Switcheo Tokens (SWTH) during their token sale, SWTH provides a discount on trading fees – operating similarly to the Binance token. It also serves as a trading pair to “potentially facilitate the transfer of value across different blockchains in the future”.

Eugene is Partner and Creative Lead at HighSpark – a strategic training and presentation design company that works with Fortune 500 companies and blockchain startups to communicate more powerfully. Eugene writes about blockchain trends, business and marketing for leading publications like Lifehack, Techinasia, e27 and more.

Do you agree with the advice shared by the ICO founders? Share your thoughts below!