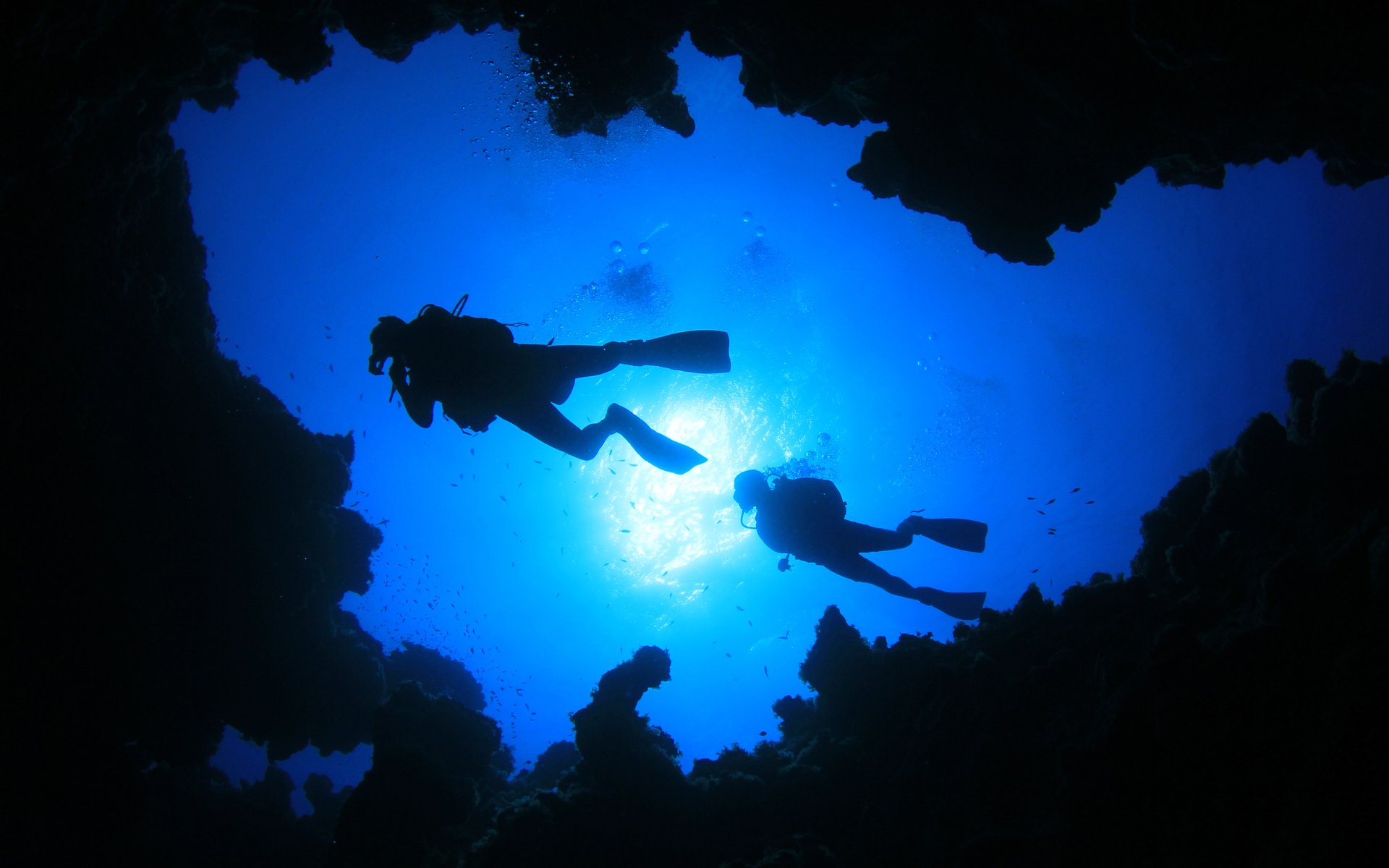 4 Signs That Bitcoin is Bottoming, According to Brian Kelly

Everyone still wants to know whether or not Bitcoin has bottomed, and cryptocurrency trader Brian Kelly believes that process is underway — citing four main reasons.

Brian Kelly appeared on CNBC’s “Fast Money” to share his opinions on the first and foremost cryptocurrency’s current price action, while also explaining that there are good reasons to believe that Bitcoin is finding its bottom — the first being it’s most recent price action. Kelly explained:

Over the weekend we saw Bitcoin hit new lows […] and then within about 10 or 15 minutes, you had a huge ramp up — one hundred or two hundred points. That’s typically the action that Bitcoin has shown at bottoms.

Going hand in hand with Bitcoin’s sharp bounce is the break-even cost for the market leader’s miners. Noted Kelly:

$5900 or so is mining costs. There’s an incentive for miners to keep that price about that level. 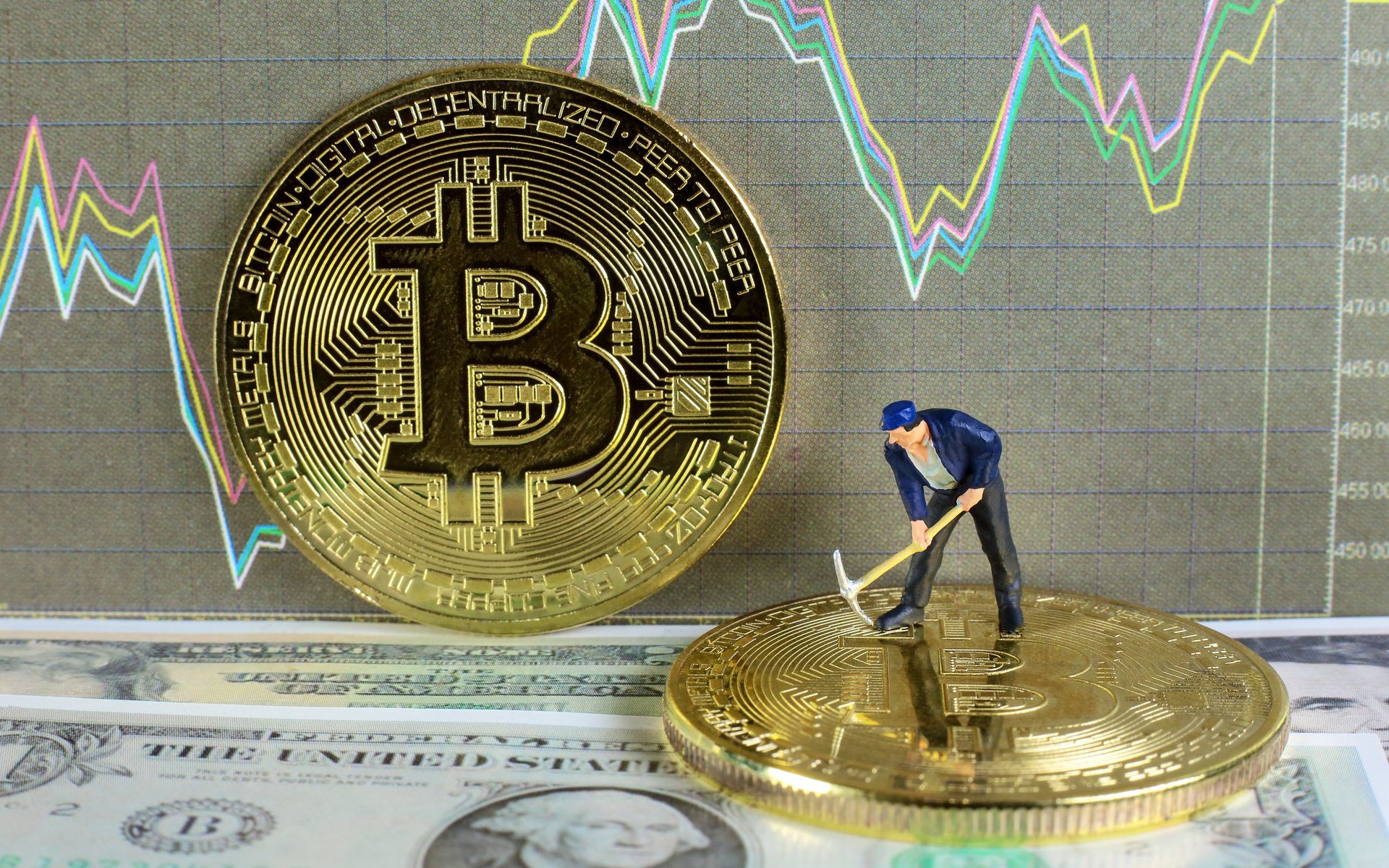 This morning, we actually saw quite a bit of demand coming from Asia […] We’re seeing it from our OTC desk — but also Tether, which is used in global arbitrage. They printed about $250 million worth of Tether today which generally indicates there’s demand coming, and most of that demand is Asian demand as most of the Asian exchanges use quite a bit of the Tether product.

Finally, and perhaps most importantly, Kelly cited geopolitical politics as playing a role in Bitcoin’s bottoming assistance — specifically fiat currencies troubles in Iran and Argentina, as well as the current trade war between China and the United States. The CNBC contributor noted:

[Bitcoin] goes higher when there are currency crises. Remember, this is an alternative currency, so it works very well for that. […] I would also say it kind of tangentially has to do with the trade war and what’s going on with China. If we remember, what’s the final option for China here? It’s probably a devaluation of the currency. I’m not saying that’s going to happen, but that’s ultimately what they can do to retaliate. And if you’re a wealthy Chinese person and you’re thinking that’s gonna come where would you want to put your money? Certainly not in RMB. You may want to put it in some BTC. 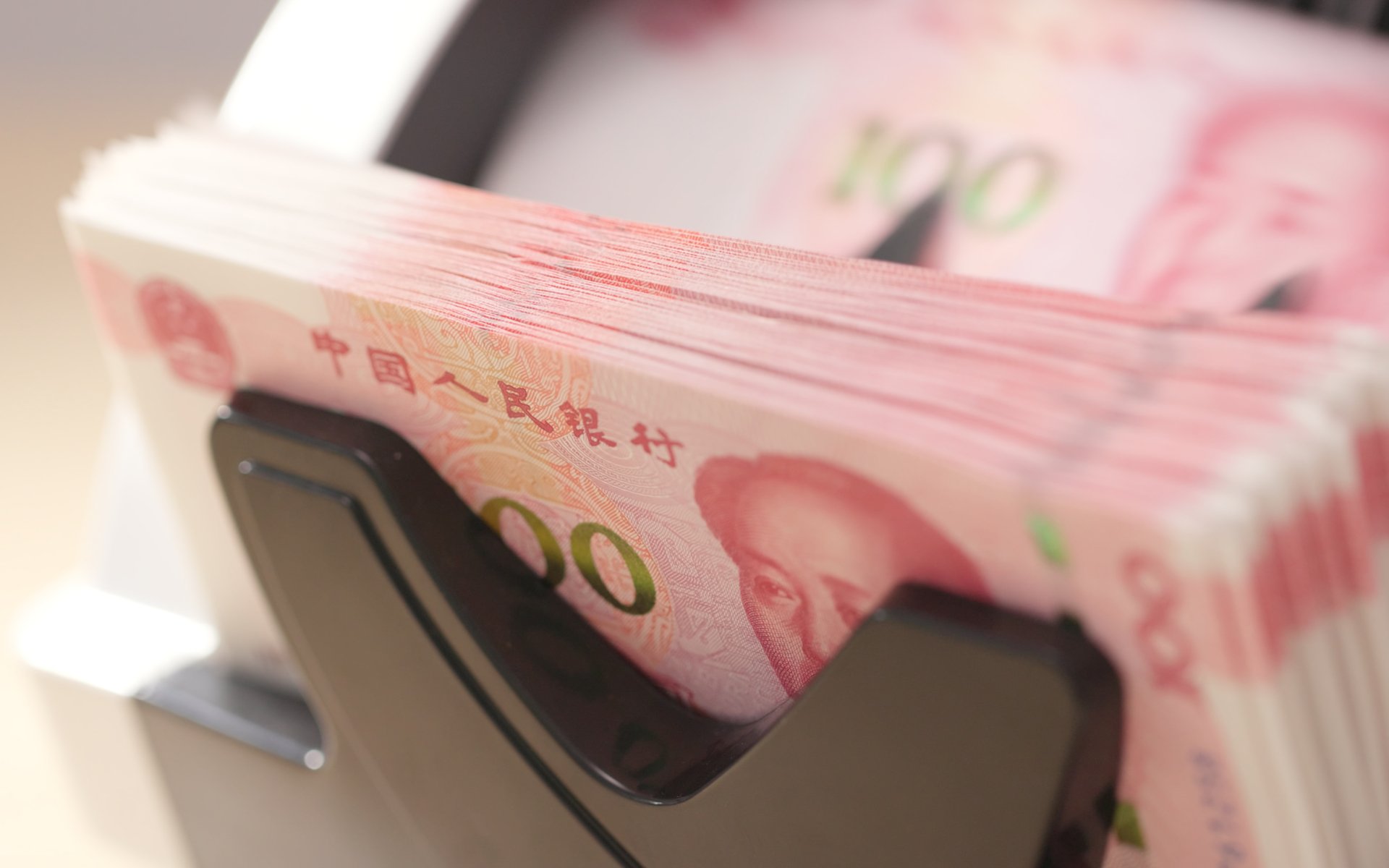 Time will tell if Kelly is right and Bitcoin has begun to bottom.

Today, the market leader is trading at [coin_price].

Do you think Kelly’s cited valid reasons to suspect that Bitcoin has started bottoming? Let us know in the comments below!