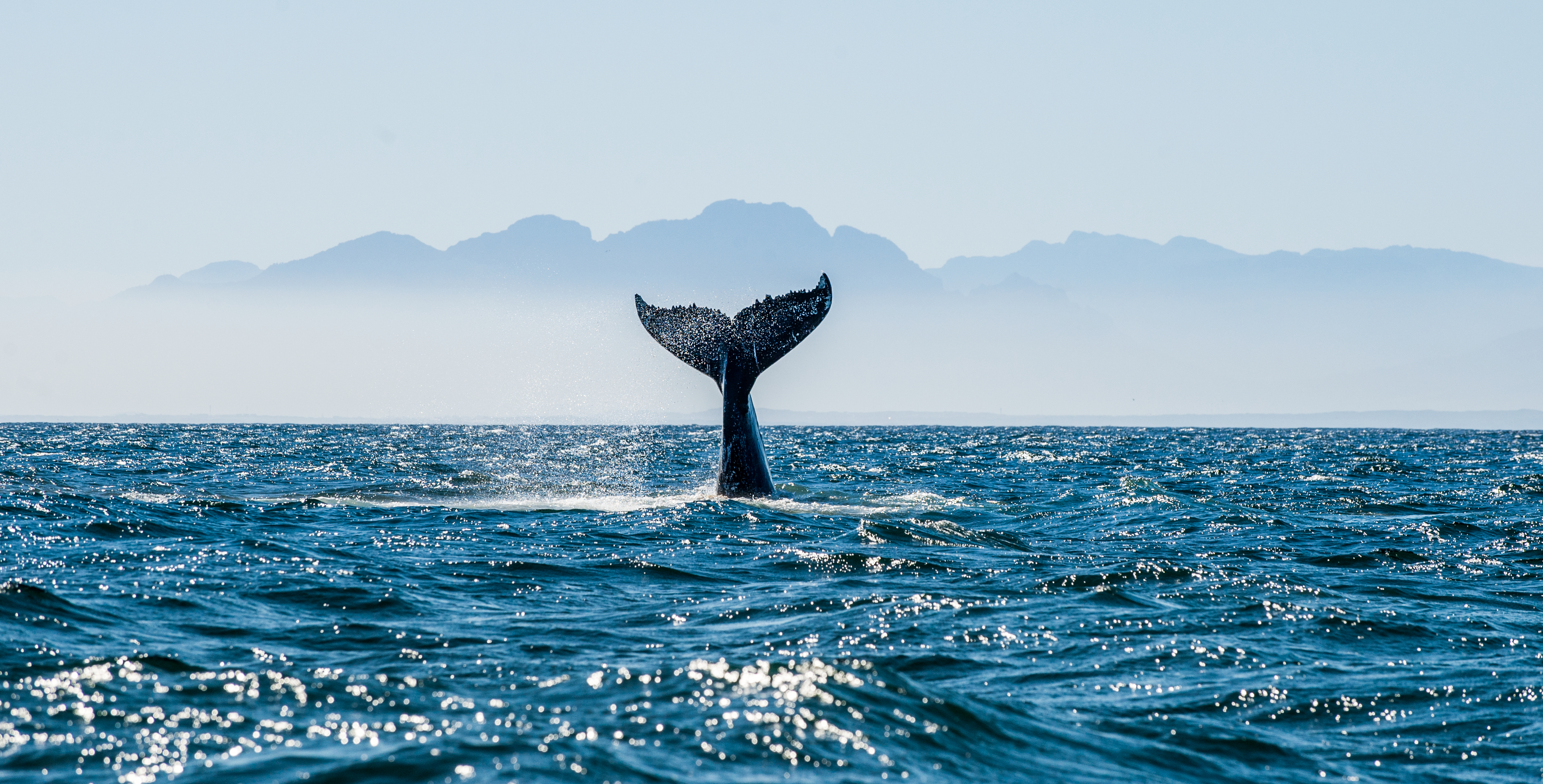 When it comes to “whales”, the biggest boast is owning vast stashes of Bitcoin (BTC). But statistics show that other crypto coins may be more weighed down by wallets with a big concentration of wealth.

Counting crypto addresses that hold more than 1% of the coin’s supply, BTC is actually among the most democratic cryptocurrencies.

Talking about whales and ownership by concentration of an asset

Altcoins, which have arrived with messages of a more democratic distribution, in fact, fail at the task. For some altcoins, “whales” easily reach a majority of owners of close to 50%.

This is especially worrying in the case of staking coins, where a majority can potentially lead to a control of the network. Cardano (ADA) is close to that tier, as 39 addresses hold around 40% of coins. The situation is somewhat better when it comes to Ethereum (ETH), but there are 154 extremely powerful holders owning 40% of the tokens. This may give them extraordinary influence in case the Ethereum network switches to staking. Overall, the data shows that no more than 461 wallets in total hold at least 40% of 4 leading cryptocurrencies; assuming they are all individual wallets.

When it comes to Litecoin (LTC), the 128 addresses with above 1% of LTC collect a total of 48% of all coins. LTC is widely held on crypto exchanges, but has also created early “whales” as it was a low-cost asset.

But Tether (USDT) paints a different picture. 140 various addresses hold around 58% of the supply. The total supply of USDT is hard to track, as tokens are being issued on several networks, but there is a total of about 4.7 billion tokens.

Most of those USDT tokens are pulled into exchanges, where they serve for arbitrage, as well as margin calls and futures trading. The other reason for coin concentration are some lending schemes, which also allow the locking of USDT. Holding onto TRON-based USDT is especially encouraged, with special reward systems.

Most digital assets are top-heavy, especially newer crypto coins and tokens. Some tokens are mostly held by the issuing team. Others, like XRP, have a majority share held by the issuer. But it turns out that even older coins, with seemingly more democratic distribution, are in fact only popular in limited circles.

The other reason altcoins get concentrated in a few wallets is that they are moved more rarely. With market prices flagging, most coins lie dormant, waiting for better times. But this also poses a risk of dumping when prices reawaken.

What do you think about the effect of whales? Share your thoughts in the comments section below!