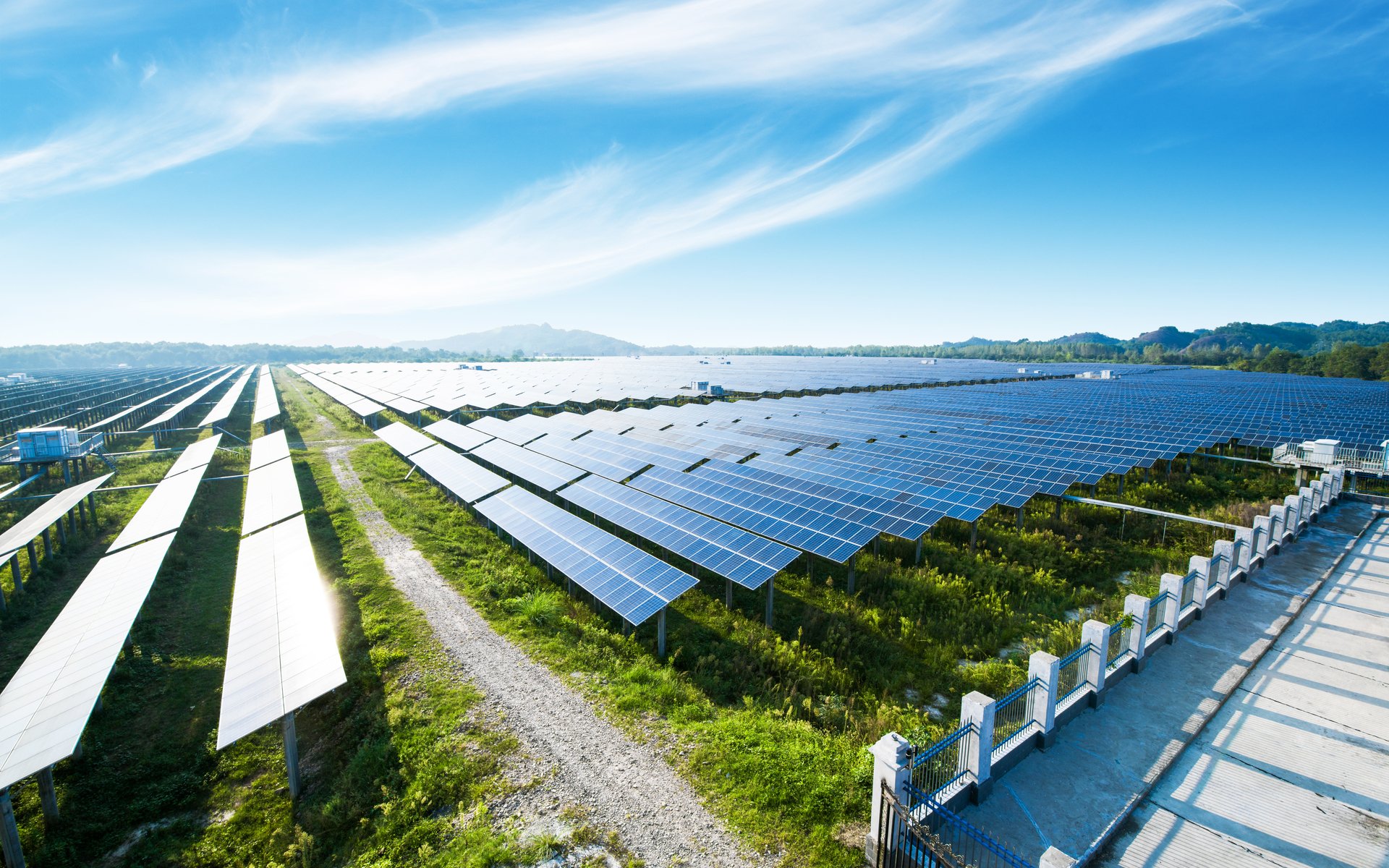 The first law of Thermodynamics states “Energy is neither created nor destroyed. It simply transforms itself from one form to another.” No where is this law better applied than in the case of 4NEW, the world’s first waste to energy power plant entirely integrated on the blockchain.

When interviewing for this story with the founder, Mr. Varun Datta, the elegant architecture of the 4NEW vision became crystal clear. Most companies tend to take a two dimensional view at solving a problem. For example, if there are energy inefficiencies within the marketplace, as is the case with our world today, then exchanges prop up to help alleviate inefficiencies by matching buyers to sellers and acting as an intermediary.

In contrast, 4NEW’s view is that of building an ecosystem. 4NEW’s business model resembles that of Apple Inc, where you have the ability to avail numerous services all powered and sustained by the 4NEW power plant entirely dedicated to its blockchain. This comprehensive, encompassing approach to sustaining the blockchain was exactly why the blockchain came into existence in the first place.

Armed with the ability to provide free energy though its Waste to Energy power plant, 4NEW is equipped not only with the first mover advantage but also an unmatchable competitive edge that will propel the company into cementing itself as one of the dominant players within the crypto-community.

4NEW’s coin, KWATT, which is currently undergoing an ICO, will be in utilization by healthcare companies, money transfer companies and telecommunication companies all slated for active operations upon completion of 4NEW’s blockchain this spring. Moreover, there is significant interest from other industry actors that don’t care for ICOs but rather be integrated on a blockchain that is truly energy efficient for long term sustenance. This comprehensive, encompassing, energy efficient blockchain solution is what will catapult 4NEW to become a one stop shop just as Apple Inc has become in our lives.

4NEW’s waste to energy power plant will be installed and in operational use by summer this year. As we are all aware, energy consumption is at the heart of all problems related to cryptocurrencies. Revenue generated from the collection of waste truly allows 4NEW to not only generate and produce free energy but also solve two global crisis’, Waste Surplus and Energy Shortfall.

Since 4NEW acts as a producer of energy, they own the energy they produce unlike other players who may rely on power plants like 4NEW to provide them with energy. In this capacity, 4NEW is not only a pioneer at tokenizing electricity, however, they are also the first infrastructure project dedicated to the blockchain.

In the evolution of cryptography, it is finally refreshing to see the next leap forward, whereby free energy will power the next wave of blockchains which will inherently enable widespread and mainstream adoption of the blockchain at a nominal cost.

Will ‘free energy’ became a viable method for powering blockchains in the future? Share your thoughts below!