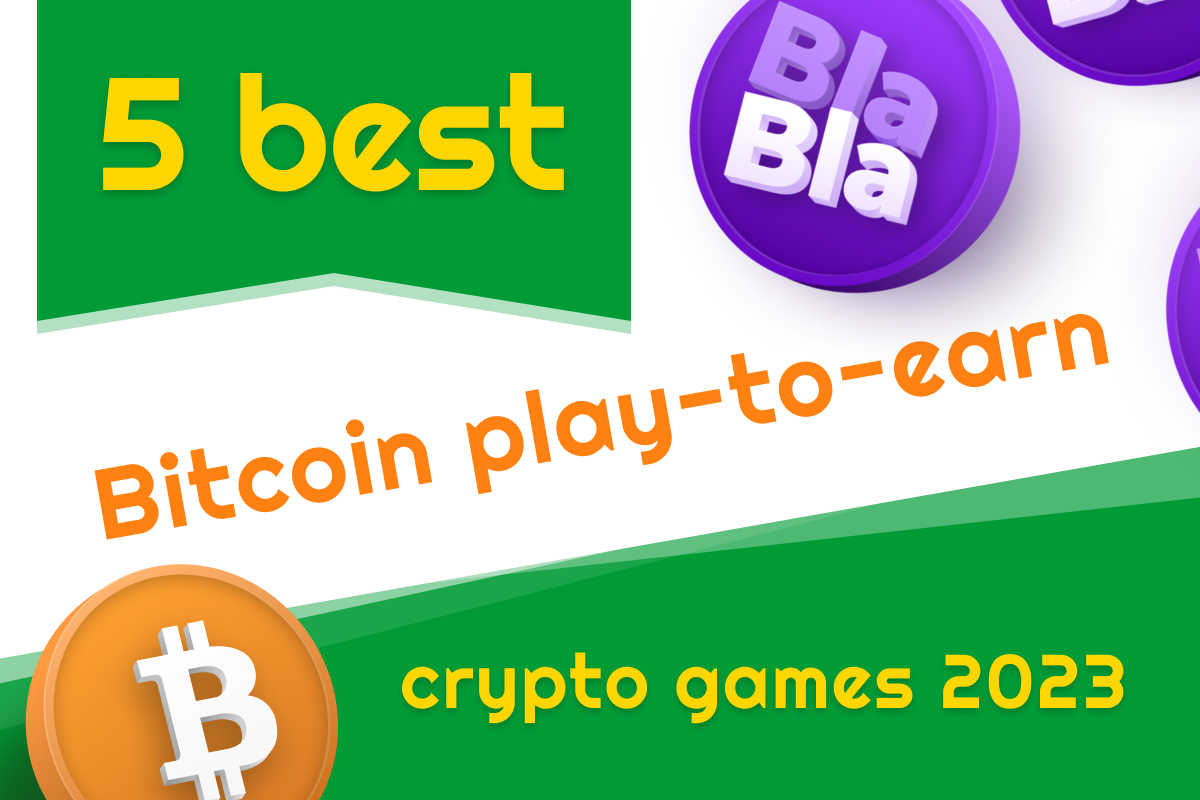 BlaBlaGame is the leader of our crypto games list. BlaBlaGame in the online play-to-earn cryptocurrency Rock-Paper-Scissors game with BLA token and unique NFTs. Only real users can play the game. Once users signed up on the platform, they can top up their balance and start creating Rock-Paper-Scissors bids in Tether USDT (or play the rivals bids):

It is noteworthy that all the bids in the Rock-Paper-Scissors game are protected with SHA-256 encryption which guarantees the highest level of security and safe.

BlaBlaGame has its own 10-level rating system: the higher your level is the more rewards you earn from the system and referral program. The final rating level is called ‘To the Moon’.

Players can invite other players to BlaBlaGame and earn referral rewards in USDT for the wins of the referrals in Rock-Paper-Scissors games. To be more specific, the reward rates depend on player’s rating system on BlaBlaGame.

In the end of the day, active players receive cashback in Tether USDT or native BlaBlaGame token (BLA).

The platform enables players to stake BlaBlaGame tokens (BLA) and earn certain APR rate depending on the player’s rating on BlaBlaGame:

The notable feature is that every user has its own user wall where other players can leave comments about interacting with this player. The comments can be positive, neutral and even negative. Moreover, users can unlock the feature of uploading unique avatars for a few BLA-tokens. The great this is that players make an account within one minute and start playing and earning within a few minutes after registration. BlaBlaGame features are in the table below:

Axie is an online video game with Ethereum cryptocurrency in its base. Users can buy or breed pets, get scores, take part in battles, sell their pets on the market place. Most of the Axie players are from the Philippines. 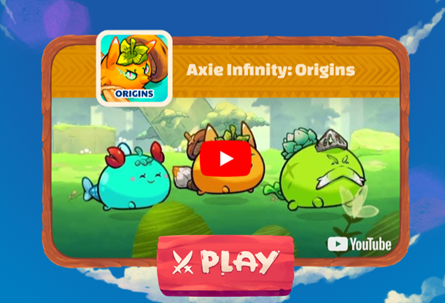 Axie enables users to buy NFTs on their own marketplace as well as to buy virtual land.

In the Sandbox players can create their own worlds and buy virtual real estate as well as NFTs. Moreover, users can earn funds for receiving gaming experience. The first version of Sandbox appeared in 2011 and now it has been developing more than 10 years. A lot of developers from different countries take part in updating and improving the game. It has a mobile app to download. 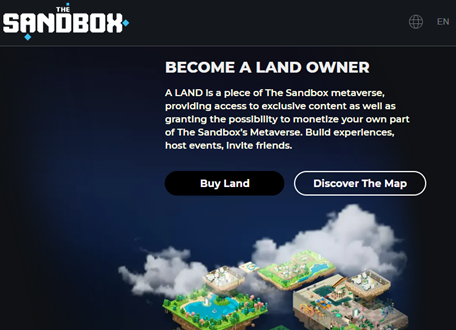 The game has its own SAND token. It is notable that all the land which is sold in the game in limited (no new land appear). The land is bought as NFT token. A lot of big companies purchased the land. The closer your land to the well known companies, the higher the price of the land is. Player can do all the actions on the land which in their property: rent out, sell, invite friends, etc.

This is the blockchain game where players can buy virtual pieces of land as in the Sandbox. The economical issue is that the pieces of land are limited. The land is distributed between expensive and cheap as in the real life. If the player wants to buy the piece of land in the prestigious place, the price will be high. So, a lot of money are to be spent. Users can buy pieces of land which are located nearby each other and build some buildings there. The object inside the game can be produced with the use of NFTs.

All the land in Decentraland consists of more than 30 thousand pieces of land. This land is divided into 56 districts. All the districts are different: each one has its own rules and economical budget. For example, the largest district is Aetheria.

Battle Infinity is a play-to-earn metaverse where users can play and battle with each other, earning some NFTs. The core of the system is iBAT token which gives some advantages to the players. Users can earn through the fantasy sports league, crypto staking, NFT trading, and other options. Players interact with each other within the so called ‘Battle Arena’. 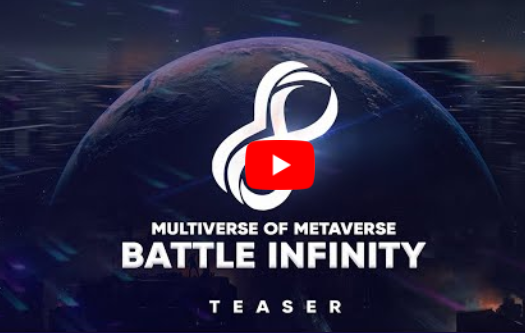 In ‘Battle Arena’ rivals can meet each other, interact and build up teams. All this happens in the virtual reality world which imposes some magic on the users’ game perception. The project also sells its NFTs on marketplace which can be purchased by players.

This article was devoted to the 5 best bitcoin crypto play-to-earn blockchain games 2023. According to our research stuff, the best bitcoin game 2023 is BlaBlaGame https://blablagame.io/. This is Rock-Paper-Scissors crypto game with BLA-token, rating and referral systems, NFTs and SHA-256 bids encryption. BlaBlagame is an ecosystem of players from all over the world where everyone can earn and play. The year of 2023 is year of GameFi as the crypto games enables users to play and earn using blockchain infrastructure. Moreover, games unite people from the childhood. Wish you luck in bitcoin play-to-earn games in 2023!