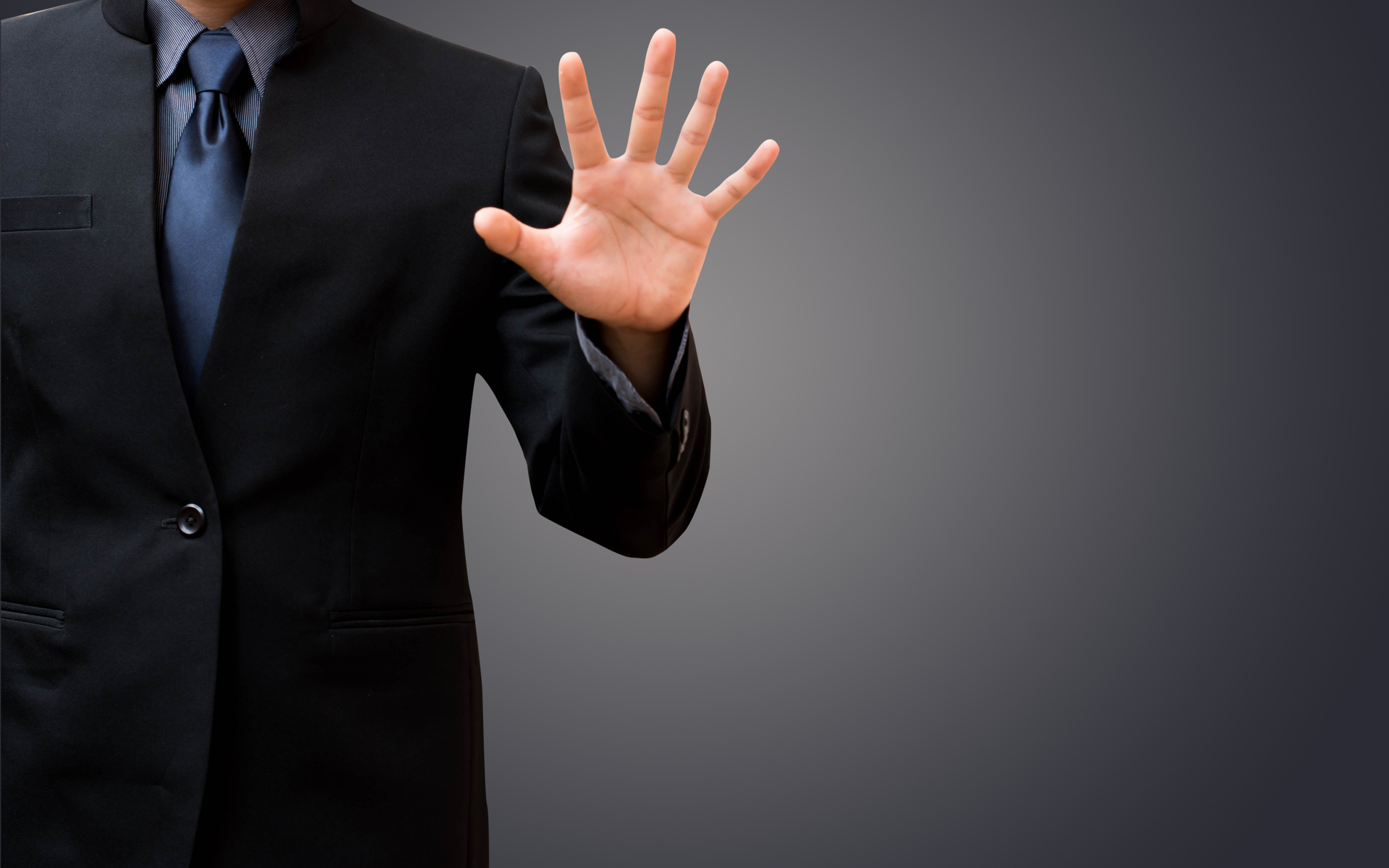 5 Reasons Why ChainLink (LINK) Is Leading the Market Today

ChainLink (LINK) is having an altcoin season of its own – all over again. LINK has been known to move against the trend, staging a similar rally in the second quarter.

LINK has now grown more than 49% in a single week, touching $2.88 again, with predictions of easily reaching $3. LINK has managed to grow to $3.74, and may repeat this record. LINK is also growing against Bitcoin (BTC), already breaking its own record to above 34,000 Satoshi.

ChainLink claims to be working on a common project with SWIFT, the leading interbank payment system. LINK has talked about such a partnership for a long time, but about a week ago, the news was reiterated on social media and added to the official ChainLink site.

$LINK has now confirmed that they are working with SWIFT on their API based payment system.

The tweet triggered renewed interest in LINK, which extended the rally of the past months.

LINK was one of the handful of tokens added to Binance without a listing fee, simply based on the project’s merits. ChainLink is one of the prominent oracle projects, aiming to supply reliable real-world data to smart contracts. But the quality of the project is not everything. LINK is one of the few tokens where Binance trading, often fueled by bots or FOMO, can sway the price through concerted efforts.

With a notable lack of pumps for other altcoins, LINK stands out. And every rally boosts the community of true believers. Simply put, traders have faith in LINK, and LINK attracts buyers expecting to be made rich.

Dear no linkers, prepare to stay poor. $LINK will be number 1 in our lifetimes hell before even 5 years is up. Not even the experts or Sergey himself has any fuckin idea what exactly he has created. He has literally chadded a planet eating entity out of thin air. #4IR

The most ambitious predictions see LINK climbing to Ethereum (ETH)-like prices, in the triple digits. LINK is still a long way to go, but its chart looks much better compared to stagnant altcoins.

All the ChainLink devs are in Osaka, possibly making a splash in the DevCon 5 conference. This only adds to the hype surrounding LINK, boosting the price gains. One of the big milestones expected for the project is a form of staking, adding a new source of gains to the tokenomics of LINK.

The staking feature, just added to the ChainLink GitHub, is another element appealing to the community of true believers.

(5) Subject To A Lot Of Pumping

When it comes to LINK, its chart unfortunately resembles a coin going through pump-and-dump activity. The new price climb may be just another anomaly, leading to the next stage, a prolonged slide. LINK has risen in the past on no logic at all, pointing to concerted trading strategies. With active markets against BTC, as well as against Tether (USDT), LINK offers enough opportunities for a relatively liquid pump-and-dump.

It’s still early to say if LINK would join the Valhalla of large-cap coins. The Chainlink project sees heavy shilling on social media. LINK is also a part of the coin selection on Binance.US, gaining exposure to a fresh inflow of enthusiastic traders. LINK remains a highly risky asset, with significant upside at the moment, but with the potential to wipe out its gains.

What do you think about the performance of LINK? Share your thoughts in the comments section below!