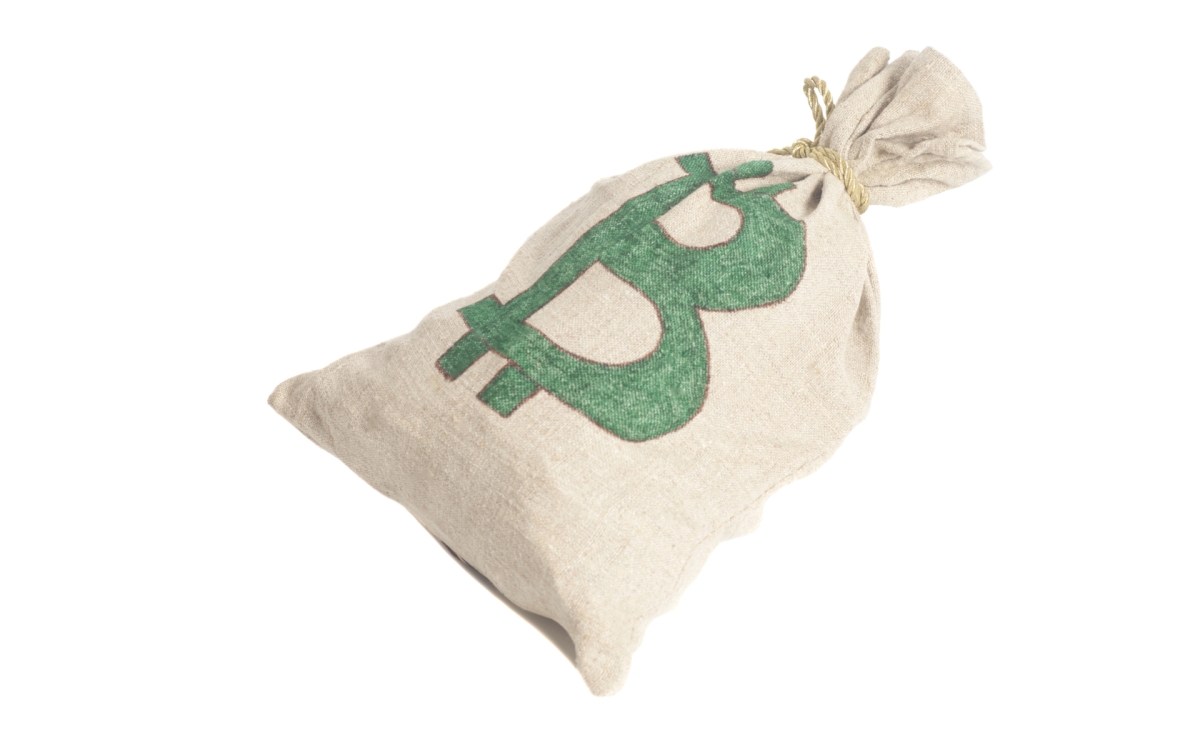 $50,000 Per Bitcoin Within Next Decade: Standpoint Research Founder

Standpoint Research founder and analyst Ronnie Moas is predicting that the bitcoin price will climb to $5,000 in the next year and then hit $25,000-50,000 in the next decade.

Famous trader Ronnie Moas, who also is the founder of the Florida-based investment firm Standpoint Research, told his clients in a note Wedensday that the bitcoin price could double to $5,000 in 2018 and potentially hit a price range of $25,000-50,000 in the next decade. 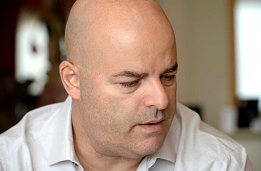 The logic behind his report is very easy to understand. “There are only 21,000,000 bitcoins in circulation and the world will fight over those 21 million coins as confidence in currency and other investments deteriorates,” he explains.

Though Moas doesn’t rule out the possibility of a near-term bubble, his prediction is based on the current demand of Bitcoin worldwide. The current state of the stock and gold markets will rapidly change, as investors will get impatient with their current portfolios as they look at them like “paint dry on the wall.”

Some investors are diversifying their portfolios with more risky yet potentially more rewarding investments, which is where Bitcoin comes in. The upcoming bitcoin bull-run is going to be driven by impatience of investors as they see their gold and stock investments grow too slowly, according to Moas.

He also noted his stance on cryptocurrencies, saying:

Just as Uber is now too big to crack down on, so are Bitcoin and Ethereum. I am very excited about this opportunity (and I hope it is justified). In fact, I opened up an account today and already bought some Litecoin, Bitcoin and Ethereum for myself.

Earlier this week, Goldman Sachs made a similar bullish prediction, telling its clients that Bitcoin price is heading to $4,000. The finance giant is forecasting a huge adoption of blockchain technology, which will drive demand for the digital currency even higher. 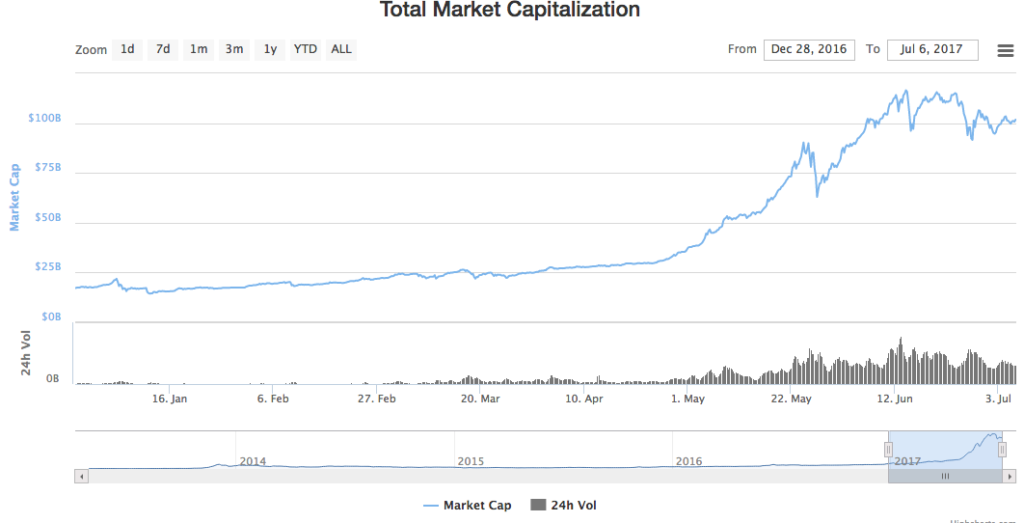 The Bitcoin market cap has more than doubled so far this year to a gigantic $42 billion, with all cryptocurrencies surging to what is now a $100 billion dollar industry.

These bullish trends have resulted in an increasing number of financial experts, analysts, and investors who believe this as just the tip of the iceberg for the nascent cryptocurrency industry.

What are your thoughts Ronnie Moas prediction? Do you see bitcoin going this high? Let us know in the comments below!